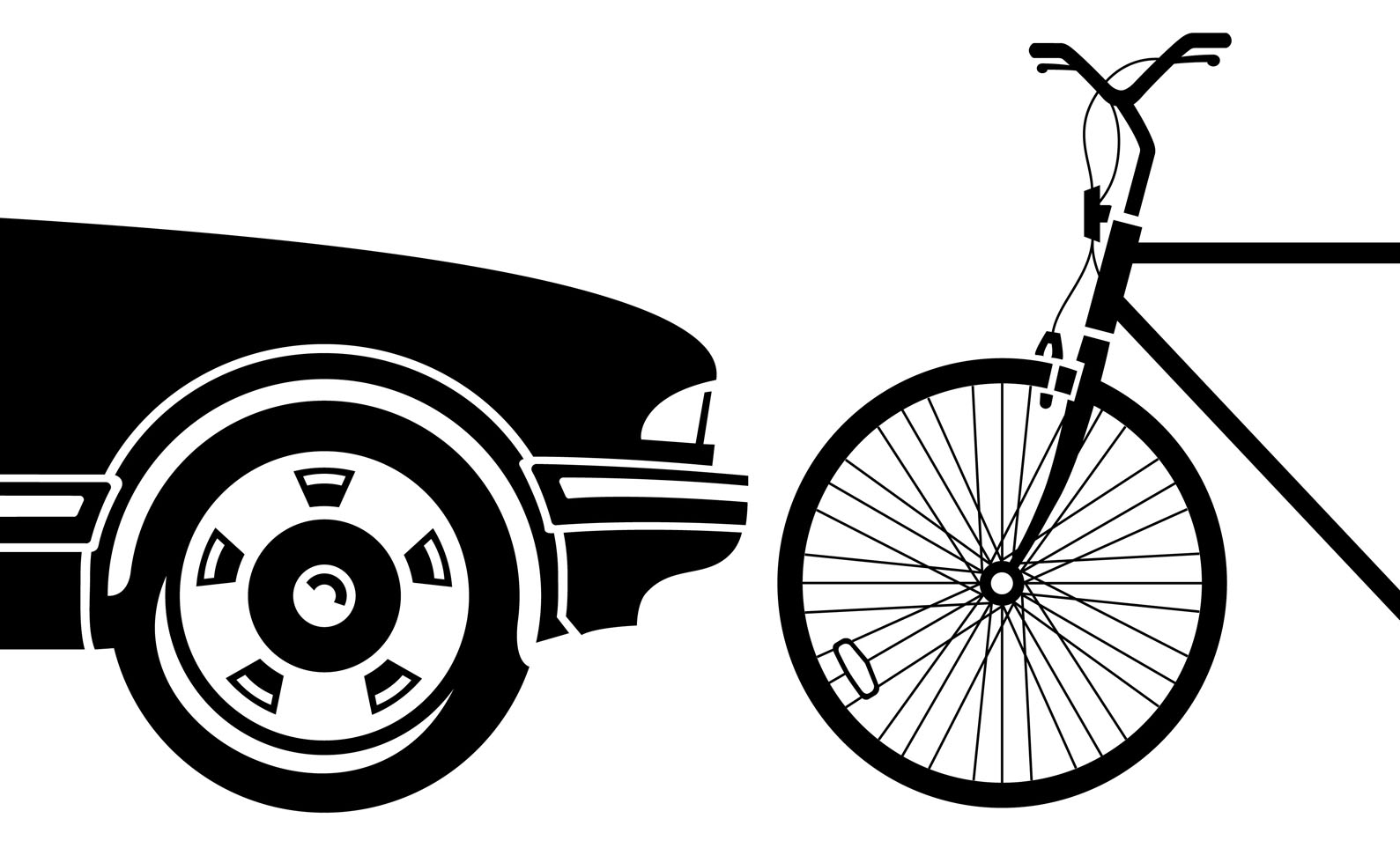 Cycling has witnessed a mini-renaissance in many cities across the world over the last few years. However, this has been accompanied by the perception of an increase in cyclist-related incidents. A brief look at the comments section of any news article about these new laws will reveal a polarised set of views about cyclists.

As a result, state governments have increased fines and penalties for cyclists who violate rules to bring them into line with motorists.

Much of the communication around the laws is linked to an abstract argument of safety. The implicit assumption has been that cyclist behaviour up to this point has been unsafe – a claim that is arguably false. So why do drivers hate cyclists?

Studies have shown that the perception of pedestrians being in danger from cyclists is far greater than actual risks. In fact, the risk is so remote that cyclist-pedestrian regulations have not been included in policy.

In the vast majority of accidents involving cars and cyclists, the driver is at fault. While some cyclists misbehave, cyclists in general pose next to no threat.

But in the debate about the new policies it is clear that there is a very strong anti-cycling segment in the community.

To identify exactly the sources of frustration for motorists, we did a study in 2015 to examine a range of 26 behaviours that drivers face daily, ranking them from most to least frustrating.

The most frustrating behaviors were almost always those of other drivers (the most annoying were getting cut off, tailgated, blocked at an intersection, or overtaken by a vehicle that then slows down).

Cyclists did make the top five, however, with riding two abreast found to be the fifth-most-annoying road behaviour. Though legal, it is perhaps something cyclists should bear in mind if they wish to reduce the venom in the debate.

Generally speaking, other cyclist behaviour such as riding on main roads and freeways, filtering to the front of traffic at lights, and riding through a red light were never major sources of frustration.

Given that cyclists pose very little threat to pedestrians, are rarely the cause of accidents with vehicles and are not the main cause of frustration for drivers, are the perceived problems with cyclists all in the mind?

Much of the debate about the laws centres on the perception that cyclists are free-riders (people who benefit from a resource but do not pay for it).

Cyclists, however, are not free-riders. If bike riders also own motor vehicles they are subject to the same set of taxes and levies as motorists. The damage that cyclists do to costly road infrastructure is negligible.

In fact, if done right, cyclists can make things better for motorists by moving just as many people as cars using far less space.

The reality is that all road users are free-riders. In 2014, a total of A$28 billion was spent on roads, but only A$18 billion of road-related revenue was collected across all levels of government. This means that the remaining A$10 billion came from all taxpayers – cyclists and non-road users included.

Do cyclists make driving slower? There is a lack of research to prove or disprove this conclusively. But speaking anecdotally, while a driver may have to slow down, it is unlikely that such isolated incidents lead to significant delays for the motorist, considering that there is often a red light or other holdup waiting for them a few seconds down the road, at least in urban areas.

Motorists often have faulty perceptions of travel time, falsely thinking that other lanes of traffic are moving faster than them. More broadly, people are overly sensitive to time spent queuing or waiting and often incorrectly recall the extent of a delay.

As opposed to bicycles slowing down motorists, in congested cities it might very well be the other way around. Cycling can often be a faster way to get from A to B and if you take into account all of the time costs associated with each mode of transport, motor vehicles are often inferior to bicycles or other modes of transport.

Another psychological explanation for the apparent dislike of cyclists is that, for the majority of motorists, encounters with riders deviate from what they normally expect. Motorists are conditioned to worry about other vehicles and often do not see or react to cyclists. When negative incidents occur, this effect means the driver is likely to believe it is the fault of the cyclist for being where they “shouldn’t” be, rather than being due to the driver’s own actions.

This is compounded by another fundamental human error called availability bias. Because a run-in with a bike is more unusual, it is more memorable. This in turn causes drivers to overestimate the probability of another, future incident.

Overall, the cyclist versus driver debate is a classic example of in-groups versus out-groups. Motorists are the dominant users of the road and thus form an “in-group”. They are more accepting of those who are also part of that group and more willing to forgive fellow group members for transgressions.

On the other hand, cyclists represent the out-group and are perceived as a threat. They are prone to dehumanisation and error group attribution, where wrongdoing by one cyclist is deemed representative of the entire group (“that cyclist jumped a red light” becomes “cyclists jump red lights”).

By seeing road users as rivals, we take mental shortcuts about how we treat them, even though our assumptions might well be wrong.

In the ongoing debate about new cycling laws, much of the negative perception of cyclists is not grounded in fact, but rather in the inherent biases that we all have as humans. As my survey showed, when pushed on the issue, most motorists admit to finding the behavior of other drivers more frustrating than that of cyclists.

There is some merit in treating cyclists the same as drivers, as the new laws do with a call to “go together”. However, this message has largely been lost as a result of the haphazard communication around these new laws. Comments by policymakers that cyclists must be held accountable only reinforce the difference.