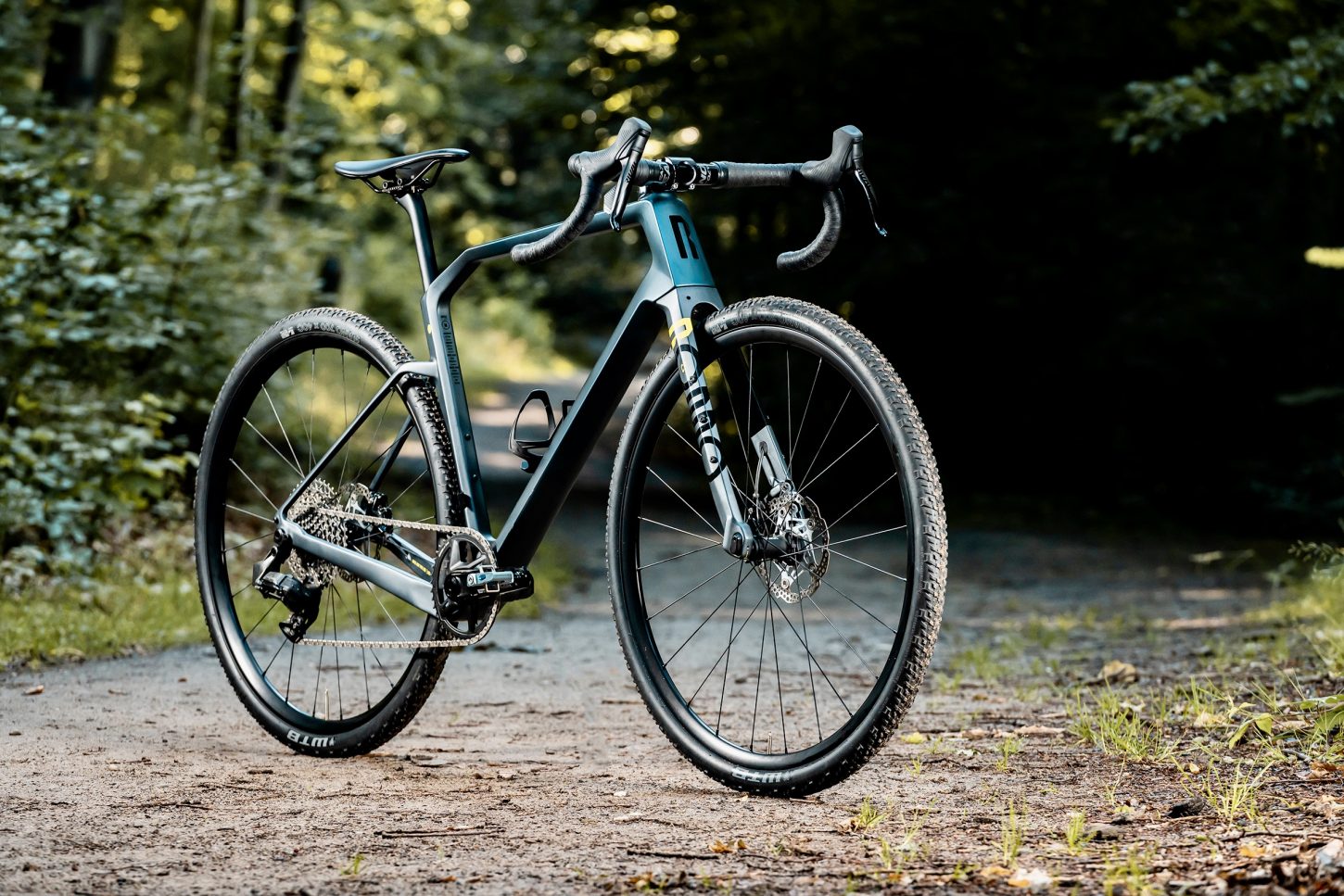 Drawing its inspiration more from the mountain bike segment, RONDO is showing-off its latest gravel bike called the MYCL, featuring completely re-imagined geometry that the Polish brand calls Enhanced Gravel Geometry (EGG), which claims offer to better stability and comfort, even when the trails get steep and technical.

“The MYLC has instantly extended what a gravel bike is capable of while being playful, stable, and descent orientated. The MYLC is a gravel bike for those who want a mountain bike feel while out on big adventures,” boasts RONDO.

To accomplish this, the MYCL features a lengthy reach that’s matched with a slack 68° head angle, which stretches the front center to 682mm on a medium frame, while the head angle is also adjustable courtesy of RONDO’s flip-chip TwinTip axle design.

Naturally, the MYCL provides copious amounts of clearance, enough to accommodate tires up to a hefty 700 x 47, while a lower seattube allows for both better standover height and the use of a dropper seatpost.

The MYLC is available in four guises, two with a carbon frame, one in aluminum and the other in steel.

Speaking of Poland, did you hear the joke about the two Polacks who went hunting? They saw a sign “bear left” while they were driving, so they decided to go home. 😉