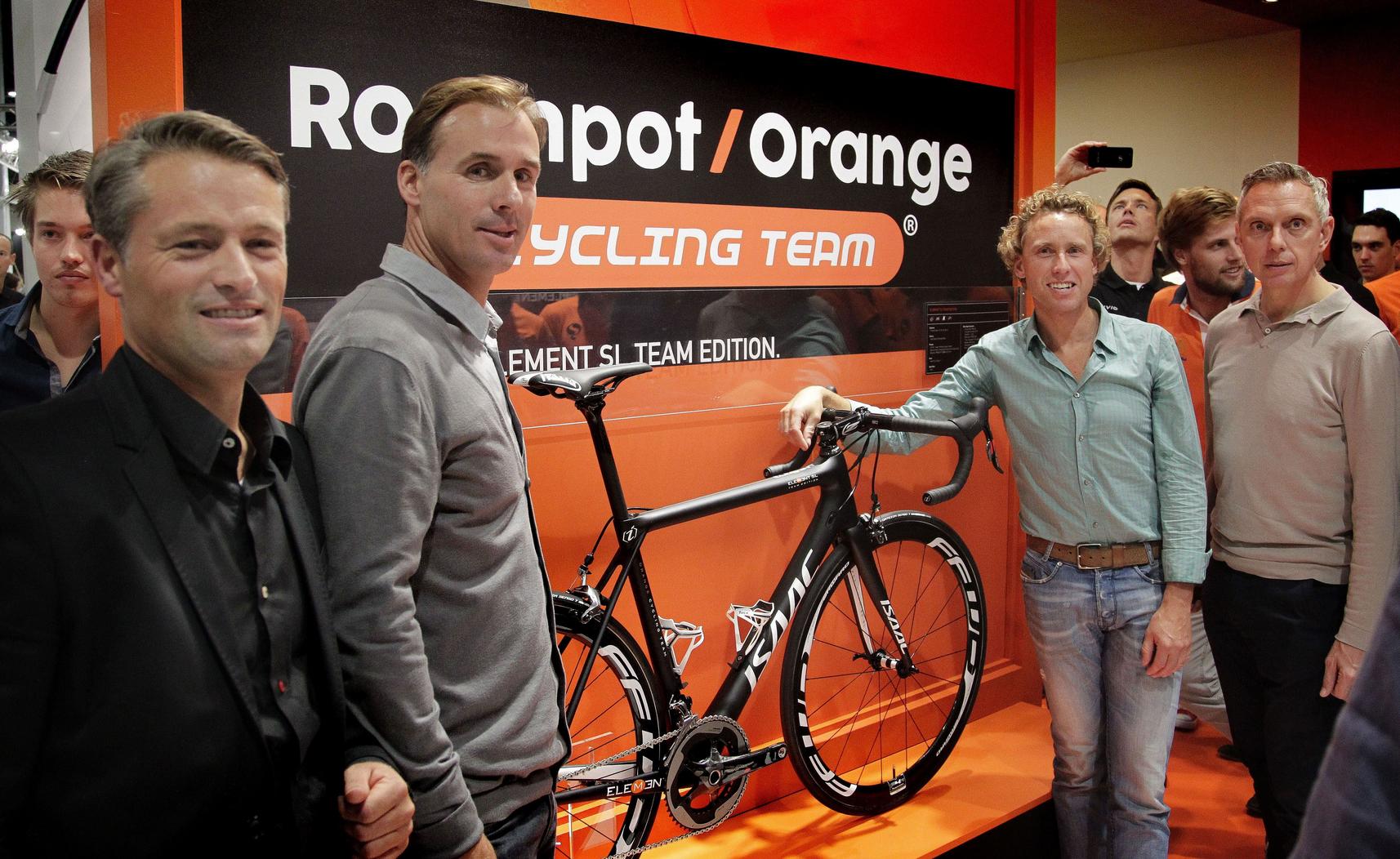 Earlier this season, the UCI announced it would allow: “all teams the opportunity to use bikes with disc brakes during two events of their choice during August and September.”

Apparently, the only team to seized the opportunity thus far, has been Roompot-Orange.

Indeed, the Dutch Pro Continental team has been spotted using disc brakes onboard their Isaac Boson bikes during this week’s Eneco Tour.

“The riders and team management from Roompot were eager to get on our hydraulic disc brakes,” SRAM spokesman Michael Zellmann said. “Initial feedback was incredibly positive.”

Interestingly, BMC, Orica-GreenEdge, Lotto-Soudal, Movistar and Astana have all indicated, that they have no plans to test disc brakes during the 2015 season.

However, this is not so surprising in the case of Lotto-Soudal, Movistar and Astana, since all three teams use Campagnolo componentry, which currently doesn’t offer a disc brake application in its current range of groupsets.

But, according to Team Katusha’s communications manager, Philippe Maertens, his team will likely test out disc brakes during the Eurométropole Tour, as will IAM Racing.

Meanwhile, Trek Factory Racing has indicated that it will be testing discs brakes during this month’s Vuelta a España.