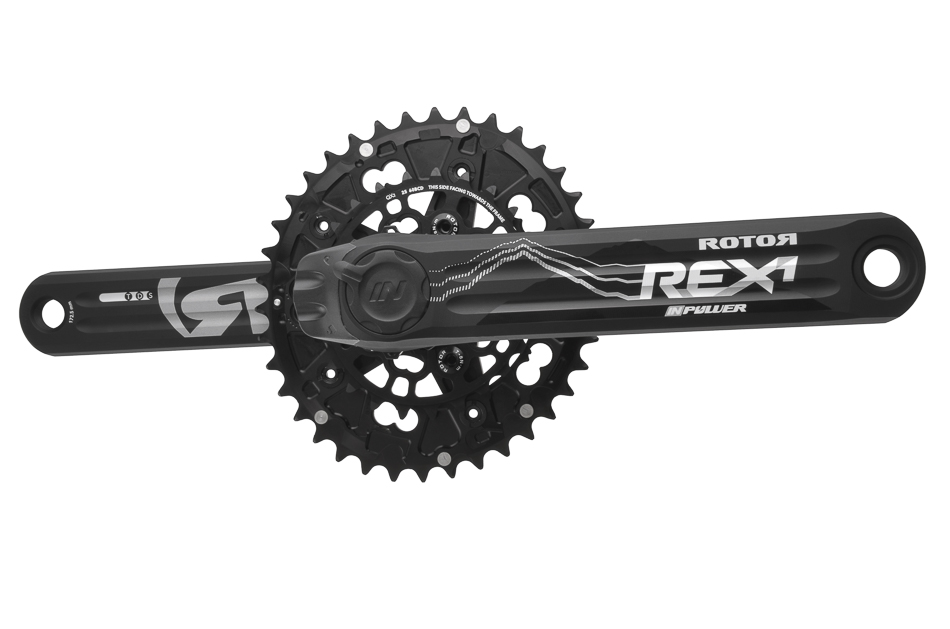 Rotor has unveiled its latest power meter, the INpower, which now more than ever, puts affordability within the reach of most cyclists.

The INpower features an integrated bottom bracket axle design, which is incorporated into the a non-driveside crank arm. In turn, the meter measures power generated by the left leg, and transmits the data to a compatible device.

In addition, cyclists can use the Rotor’s Torque 360 and Optimum Chainring Angle analysis, in order to monitor their full pedal stroke, and observe any deviations in power throughout a full 360° rotation. Furthermore, since the power meter is housed inside the crank axle, Rotor claims, the INPower has a greater degree of transmission accuracy using ANT+, thus dispensing with problems caused by fluctuations in temperature.

“We wanted to create a power meter that overcame current trends in power meter technology and could be transferred to other disciplines,” said Pablo Carrasco, head of research and development at ROTOR and INpower’s inventor. “At the same time we wanted to leverage the benefits of Q-Rings and build a sophisticated power meter that’s fairly simple to use compared with other power meters out there.”

“I have been testing and providing constant feedback for INpower’s development since the season’s start,” said Rui Costa. “and due to the product’s significant benefits, I’ve decided to use it throughout 2015, including in the Tour de France.”

Rotor says, the INPower can convert any 30mm Rotor crankset into a power meter, because it relies on just the left arm to measure power, which can be purchased separately. Also, at just 325g, members of the “weight weenie” contingent shouldn’t be discoursed from using it either.