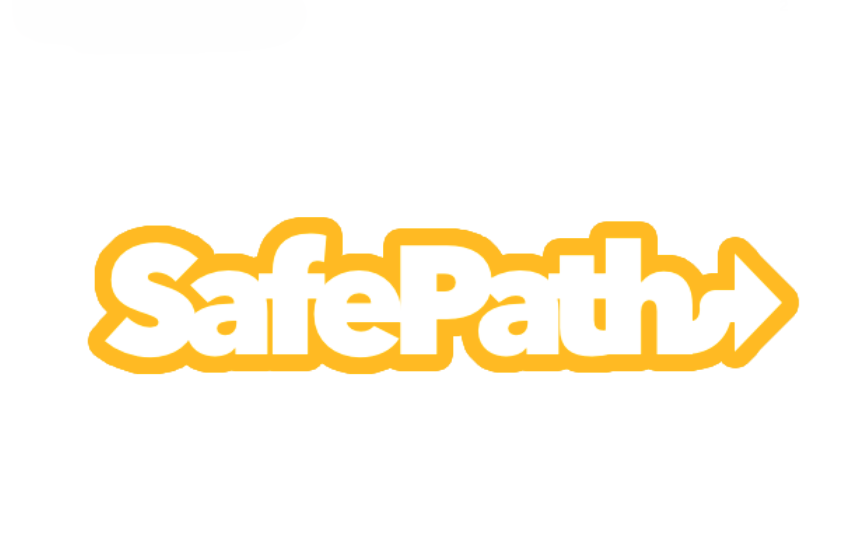 David Bui, a researcher at the University of Arizona, has been hard at work developing a new app which is aimed at helping cyclists reduce road-related risks by alerting them to real-time hazards, and helping them plot safer route alternatives – called SafePath.

Cycling is a common means of transportation in all communities and a highly promoted activity to improve overall health. While increased physical activity is a major factor in developing healthy communities—cycling carries a significant risks for injury and death from motor vehicle related crashes.

As a result, cyclists have become a growing demographic of road users who have relatively little protection from dangerous traffic conditions and  motor vehicle accidents.

The goal of SafePath is to reduce cycling injury and mortality by using publicly available crash data and statistical spatial risk modeling to develop and implement a mobile phone application to support route planning.

The application would allow cyclists to create and save travel routes on their phones and receive alerts when traffic hazards are present on or near their routes of travel, limiting the number of unrelated alerts they may receive and reducing the potential for alert habituation. The mobile platform ensures the application is easy to use and readily accessible without the need of a desktop computer.

SafePath borrows concepts from the Health Belief Model—a well-established psychological framework used in understanding and influencing health behaviors, which posits that risky behaviors (e.g. traveling on high-risk roads) can be changed if people understood their susceptibility to injury, and how severe the injury might be (10). In addition to communicating injury susceptibility risk, and severity, the theory indicates that providing “cues” or prompts/reminders to engage in healthier behaviors, would increase a person’s likelihood to change behaviors.

The goal of SafePath is to communicate potential severity and susceptibility to injury for a particular cycling route (with injury risk score estimates) and reduces barriers to utilizing lower-risk routes by providing users with alternative safer travel directions.

Finally, the app “cues” cyclists  to use the identified lower-risk routes and prompts users to exercise vigilance when traveling on high-risk routes.

Bui continues to develop and promote SmartPath, with the hope of one-day bringing his app to fruition.