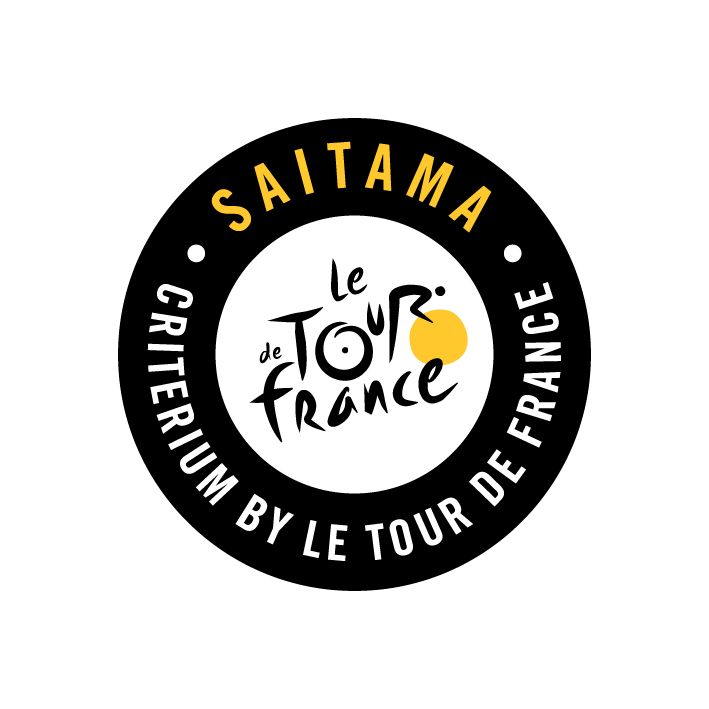 24 Oct 2015
By Campionissimo - In LATEST ARTICLES, THE GREAT RACE

The third edition of the Saitama Criterium was won by John Degenkolb today who dashed the hopes of Yukiya Arashiro in front of his home crowd. The winner of Milan-San Remo and Paris-Roubaix missed out at the Tour, but ended his season with a tasty consolation prize.

She might not have been quite up to speed in the event, but Chika Takahashi became the first woman to sit on the start line in the Saitama Criterium, and the first rider called to the ramp in the inaugural time trial. Several minutes later, the honors went to Yumena Hosoya, who claimed victory and confirmed her status as a big hope for the future of Japanese cycling. Taking victory in her category, the Saitama high school student also rode nearly as fast (41 km/h) as the multiple world parasports champion Masaki Fujita (41.5 km/h), and even beat one of the champions of the men’s peloton, Julien Vermote, on his own terms!

The main lesson of the Saitama time trial, then, was that the Japanese meant business, with six riders in the first six positions. The best time went to Hideto Nakane, with an average speed of 45.188 km/h. In fact the usual pecking order was totally reversed, because Chris Froome, bronze medallist at the London Olympics, not to mention Yellow Jersey in the 2015 Tour, finished 12 secs down on the winner. Indeed, Froome was beaten by 2 seconds by Romain Bardet, the highest placed elite rider in the event:

“Well yes, and it’s not the first time that I’ve beaten Froome against the watch, I did it at the Tour of Romandie this year”, said the man from the Auvergne with relish, clearly determined to claim the best climber jersey!

In the meantime it was teammate Alexis Vuillermoz who found himself playing a slightly unusual role in the points race. Finishing just behind specialist Marco Haller in the first sprint, the winner of July’s Mûr-de-Bretagne stage built up a lead with a breakaway lasting several laps of the circuit in the company of Belgian Yves Lampaert. “I did myself no favours going for those points. But at least I’ll go home with good memories of Saitama”, said the winner of the second phase of the day with a smile. Shortly after the flag dropped on the main race, Romain Bardet kept his promise by initiating a breakaway in which he was joined by Yukiya Arashiro, looking particularly lively in his last outing in the Europcar jersey. But the fans’ favourite could not stop his temporary partner on the road from racking up the points he needed for his goal:

“I started thinking about it this morning”, said the tunnel climber (the Saitama circuit is generally flat!).

“It’s a little nod to the polka dot jersey that eluded me on the Tour.” And the man who Froome prevented from claiming first place in the mountains classification in July had no intention of stopping there, putting himself in contention in the big-name escape group that formed three laps (9km) out from the finish, alongside the winner of the 2015 Tour himself, “Purito”, John Degenkolb, Yukiya Arashiro and Fumiyuki Beppu.

Even novice forecasters could see that the German sprinter’s finish would probably prove too much for his rivals, so Yukiya Arashiro decided to put him to the test, making a solo break and still leading at the bell. But the moustachioed rider on the mainly bearded team, Giant-Alpecin, showed his class in the final kilometer, finishing ahead of Beppu and Froome, who joined him on the final podium. After finishing empty-handed at the Tour de France in July, where he couldn’t live with Greipel, Cavendish et al in the bunch sprints, his Saitama success gave Degenkolb a measure of revenge.

“It’s really nice to end this superb season in this way”, explained the winner of Milan San Remo and Paris-Roubaix. “And with the atmosphere that the fans create here, you’d think you were on the Champs-Elysées.” All eyes on 24 July next year, John!