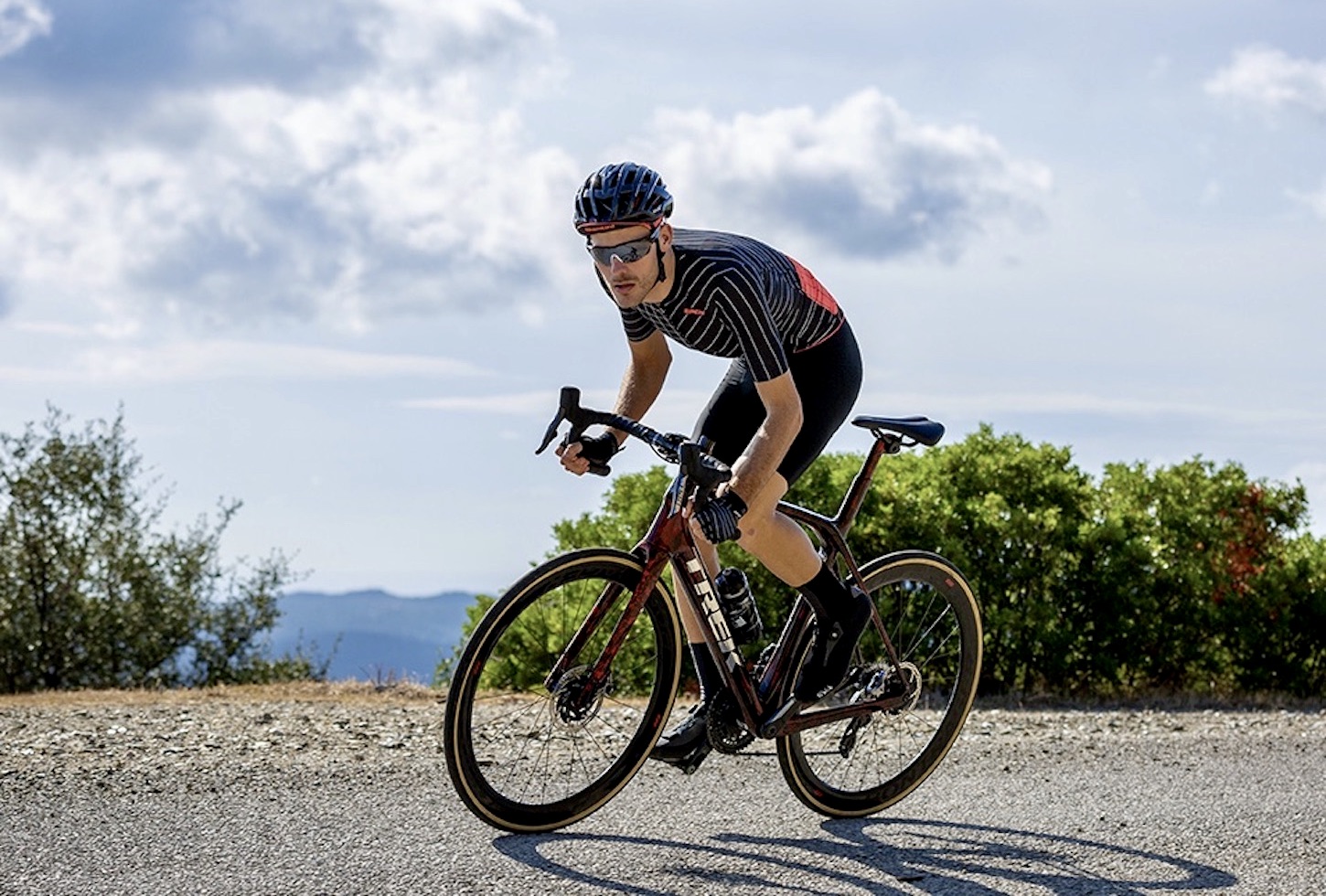 It seems every year I find myself in some round-table discussion amongst colleagues, debating the merits of so-called game-changing equipment in cycling. Not surprisingly, there’s widespread agreement that integrated shifting, clipless pedals, advancements in frame materials and perhaps even compact/sloping geometry, were all vanguards. But, from there, the conversation gets murky, with each of us positing what we feel are worthy inclusions to the list.

For me, the evolution of cycling apparel in the last decade or so has proven to be one of the most important paths toward achieving rider comfort and performance. Interestingly though, cycling apparel seems to have progressed at a much slower rate than bikes and components. Perhaps, it’s simply been a case of textiles progressing at a slower rate than other materials, or there’s been this prevailing belief in the bike industry that equipment reins supreme? In either case, it’s been a long journey from my collegiate days of racing to the present, reflecting back on a jersey that felt like burlap against my skin and a chamois pad that provided less comfort than a blown-out crepe. Maybe there’s some truth to the folklore that riders back in the Golden Age of cycling really did line their shorts with flanks of beef in order to better protect their nether regions? Who knows, that could explain where the recipe for steak pizzaiola originally came from? I digress.

Back to the future, despite today’s cycling apparel segment being saturated with an overwhelming number of companies, even to the initiate, the Santini label needs no introduction, as no company has been more at the forefront of cycling apparel technology than the storied Italian brand. So, when the opportunity arose to review some of the company’s latest togs, I was eager to give them a jaunt.

The garments that I received for review were the Redux Istinto and Sleek Dinamo jerseys, along with their corresponding bibshorts.

The Redux Istinto jersey features a “race-cut” fit that’s constructed with UV resistant Clima and Flow shuttle-woven fabrics that are both light and fast drying, along with thermo sealed cuffs and seams, as well as three laser-cut rear pockets – topped off with reflective strips for enhanced visibility in lowlight riding conditions.

The Redux Istinto Bibshort comprises what Santini refers to as “Tattoo Effect” fabric, which is designed to closely contour the body, yet provide a soft feel, along with the Italian brand’s multi-density, gel reinforced C3 chamois pad and wide, seamless elastic straps that feature a new rear cross-section.

As its name implies, the Sleek Dinamo jersey has an aerodynamic cut that’s designed to cheat the wind thanks to body-mapping fabrics, raw-cut sleeves and silicon grippers.

However, in addition to performance, ecological also played an important role when developing the jersey, as it’s constructed with 100% recycled fabrics coming from PET and waste yarns.

As for the Tono Dinamo Bibshorts, Santini relies on innovative fabrics like Thunderbike Power with the same built-in “Tatoo Effect” honeycomb shaped silicon gripper material for a close fit, while seamless elastic straps, a mesh rear cross section and the brand’s C3 chamois pad round out the shorts.

Those are the main features that punctuate the jerseys and bibshorts. From here, I could continue detailing each and every stitch, seam and gubbins that plot the garments ad nauseam. But, with past reviews, I’ve found that most readers simply want to know how they performed.

The first kit to be donned was the Redux Istinto ensemble. Upon first glance, the quality of the garments was readily apparent, with perfect attention to detail right down to the last seam.

Interestingly, the material used on the jersey and bibshort resembled an almost membrane like look and feel, which initially led me to think that they might have an encapsulating effect on the body, resulting in poor breathability out on the road – especially with the jersey.

Surprisingly, the material had the opposite effect, providing plenty of ventilation while simultaneously keeping the right amount perspiration against the body that resulted in a cooling effect. Still, this caused me to wonder if the kit would develop into a sponge on days when the mercury was really spiking, resulting in a soggy feel against the body.

To the contrary, even on the hottest of rides, the kit remained composed, conceding nothing in the way of comfort. As for the C3 chamois, it proved to be one the most comfortable pads that I’ve experienced to date, possessing the requisite amount of density and moisture management during the most grueling of rides.

Let’s not forget about sizing.

Like most of Santini’s top-tier apparel, the Redux Istinto is aimed at enthusiasts and professionals alike who are fit, featuring a very close fit that’s designed to act and feel like a second skin.

So, one better stick to his or her fighting weight, or risk violating public obscenity laws.

The Sleek Dinamo jersey and Tono Dinamo bibshort comprise much more traditional materials, giving off a silky smooth feel to the touch with superb attention to detail.

The jersey is super-lightweight, while the bibshort has slightly more heft to it. Like the Redux Istinto, sizing for this combo also features a “race cut” that’s deigned to closely contour the body.

Out on the road, the kit felt extremely light and airy, providing superior comfort that proved unflappable in the elements, while the C3 chamois once again proved to be a godsend for my unmentionables during long days in the saddle.

Additionally, like the Redux Istinto bibshort, I especially liked the wide straps and ventilated rear cross section, which both positioned and anchored the bibshort very well across my chest and shoulders. Why some brands still resort to using spaghetti straps is beyond me?

In sum, the Sleek Dinamo jersey and Tono Dinamo bibshort make for an exceptional duo, offering a level of performance that puts the garments on par with those costing substantially more.

Oh, and like the Redux Istinto, Santini wasn’t remiss when it came to styling the Dinamo, which features a groovy grid-like pattern of intersecting lines, along with matching colored bibshorts.

As previously mentioned, there’s an overwhelming glut of cycling apparel companies out there, all touting excellence. However, there are very few that can revel in a heritage that spans more than half a century like Santini can.

Indeed, while most of those brands were still in diapers, the vaunted Italian company was already outfitting the world’s most celebrated teams and prestigious races, with every stitch, seam and gubbins in a Santini garment still reflective of that.