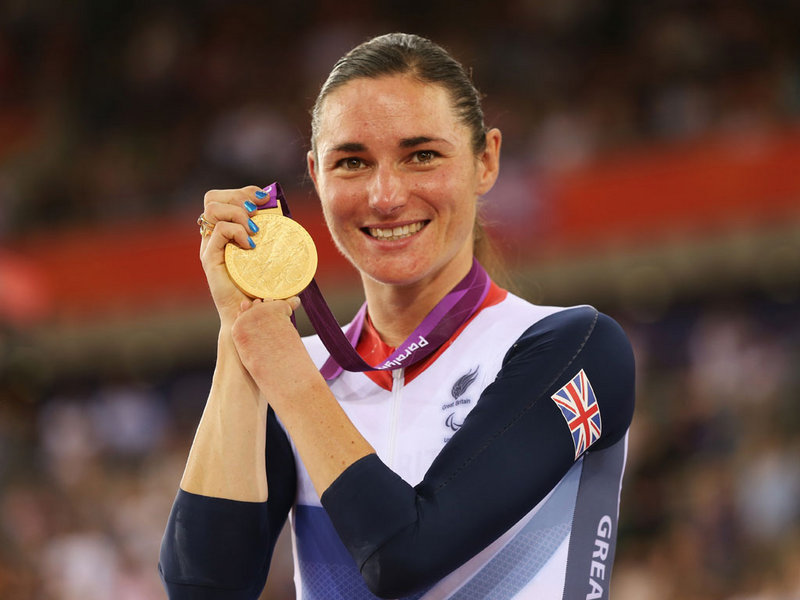 Sarah Storey fell missed out on breaking the women’s Hour Record today, after setting a distance of 45.502km, which was a mere 563 meters short of Leontien van Moorsel’s record.

However, despite missing out on the world record, Story did succeeded in setting a new British – Paralympic and Masters benchmark.

Riding at Lee Valley Velopark in London, Storey set off with a solid pace, but by the 20 kilometer mark mark, she was down by 0.779s against the world record. And, despite looking strong throughout the race, her split times slipped with every lap.

Van Moorsel previously set the world record of 46.065 kilometers, in Mexico City in 2003.

Speaking after the attempt, Storey said:

“It was definitely the hardest hour of my life. It was the furthest I could possibly have gone. I said I’d do my best, and it’s not as far as Leontien, but to miss out to her is no bad thing.”