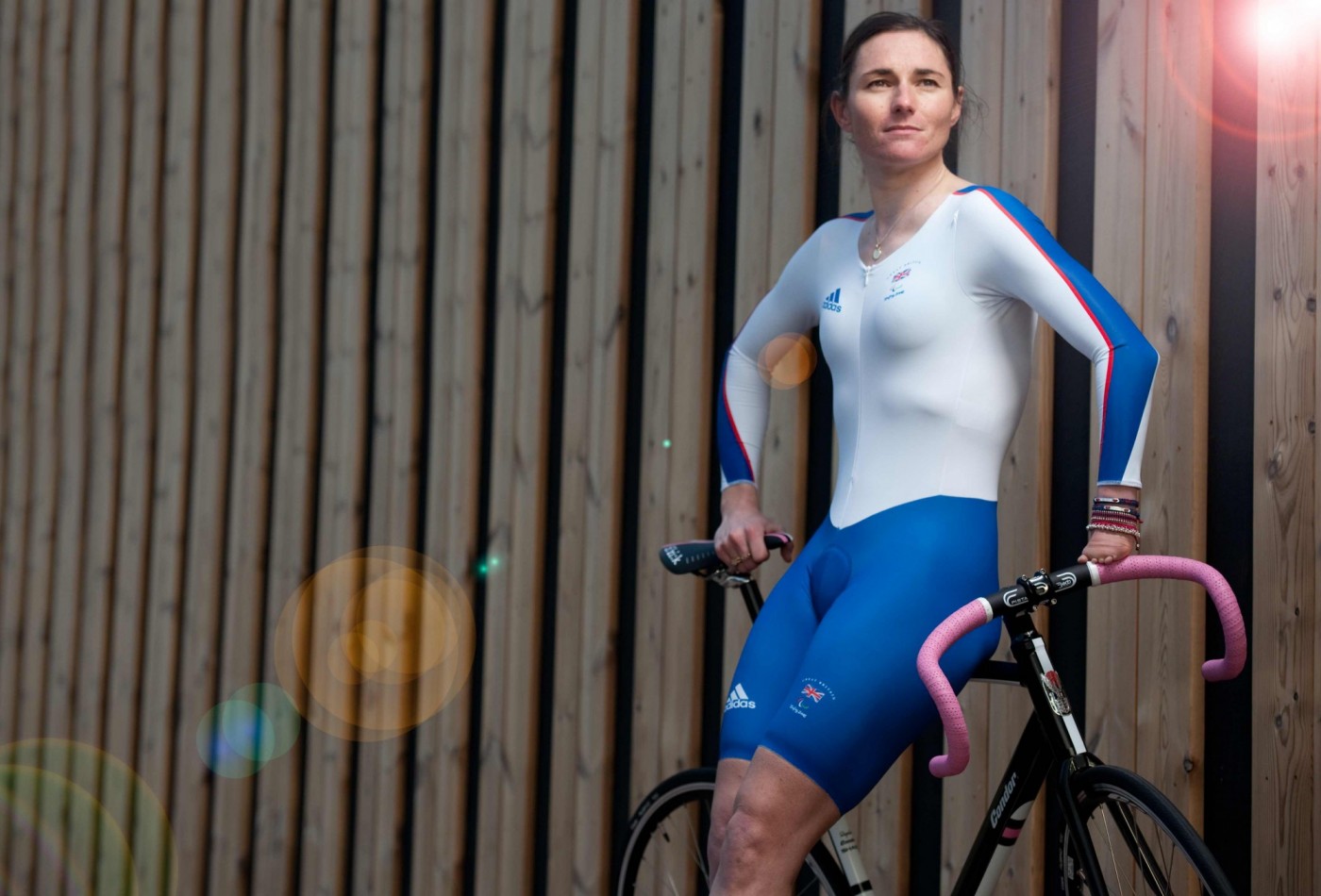 Storey, 39, is Great Britain’s most successful female Paralympian, with 25 medals for cycling and swimming, while Barney, 39, won three golds as a pilot.

“I am delighted to be able to bring an elite women’s racing team back into the UK peloton,” said Storey.

Their aim is to take the team into the UCI peloton.

The Storeys, who are based in Cheshire, have run teams before – their Podium Ambition team folded in 2016 due to financial pressures – but they hope that this venture can attract more sponsors and fund their long-term ambition.

“I hope this new platform will give us a strong basis on which to build over the coming years as there remains a unique opportunity to create a world-dominating, entirely British-focused professional team should the right backing be found,” added Storey.

“As we see better and better coverage for women’s racing, and therefore a greater return on investment for sponsors, we hope to play a part in creating that opportunity.”

Speaking to Press Association Sport, Storey said,“traditionally, it’s almost been a prerequisite in women’s cycling that you have to live abroad if you want to race full time.”

“That can be a stretch and it is not for everyone. It’s basic things like not being able to continue their education or perhaps not having a GP.”

“It will take time to build, perhaps two Olympic cycles, but I think we can help British riders make that leap to the WorldTour.”

Storey became Britain’s most successful female Paralympian at Rio 2016 with her 12th, 13th and 14th golds.

The Storey Racing team will start in the national time trial series, with a first road race at next month’s Tour of the Wolds and a UCI race debut at the Tour de Yorkshire later in April. Goals later in the season will be the British Nationals, track cycling’s Revolution Series, six-day racing and even cyclocross events.