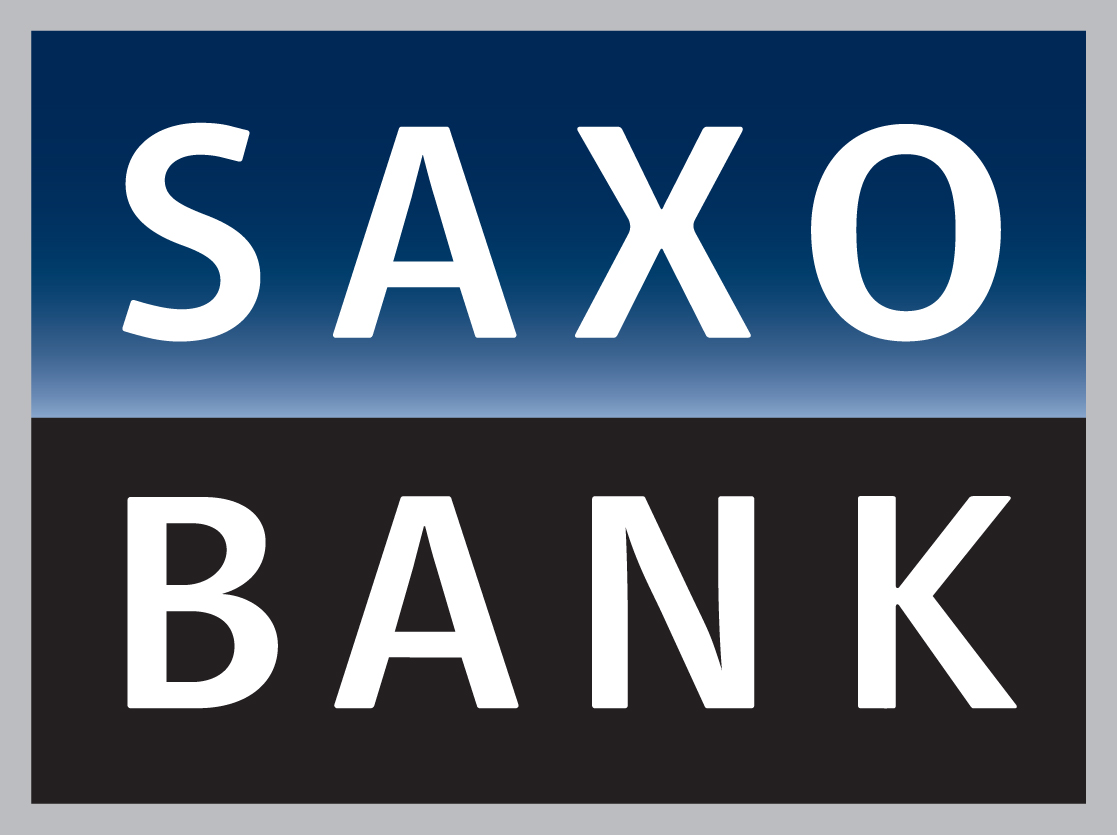 15 Oct 2015
By Gianni Pericolo - In LATEST ARTICLES, THE GREAT RACE

After an eight-year relationship with the Tinkoff team, Saxo Bank announced today, that it will end its sponsorship for 2016.

According to the team’s owner, Oleg Tinkov, Tinkoff will remain the sole sponsor for 2016.

“It has been a privilege working with the team over the past eight seasons and we are extremely proud of the numerous successes we have achieved together during this time, Lars Seier Christensen and Kim Fournais, co-CEOs and co-Founders of Saxo Bank, said in an official announcement.

“We would like to thank both the current team as well as the heroes from the past, from Bjarne Riis over Alberto Contador, Peter Sagan, the Schleck Brothers, Fabian Cancellara, Carlos Sastre to Matti Breschel, Chris Anker Sørensen and all the other riders whose passion and integrity have boosted the teams and our own brand as a sponsor both in Denmark as well as globally.”

Lars Seier Christensen recently announced he will step down as CEO of Saxo Bank. Over the years, he’s been closely linked to Bjarne Riis, with recent reports suggesting that the two have been trying to create a new team, or buy back Tinkoff, which he sold to Tinkov in 2013 for a reported €4.5 million.

According to Tinkov however, it was his decision to end the sponsorship, after asking Saxo Bank to increase their sponsorship amount.

“Saxo left after I asked them to pay real money for the sponsorship, not some kind of ‘Riis deal’,” Tinkov said. “They simply had no money to pay, so we didn’t do a deal with them. Riis’ approach was always to give them a special price and then ask for more money. That is not my style. So this was MY decision (to end the sponsorship) not their decision.”