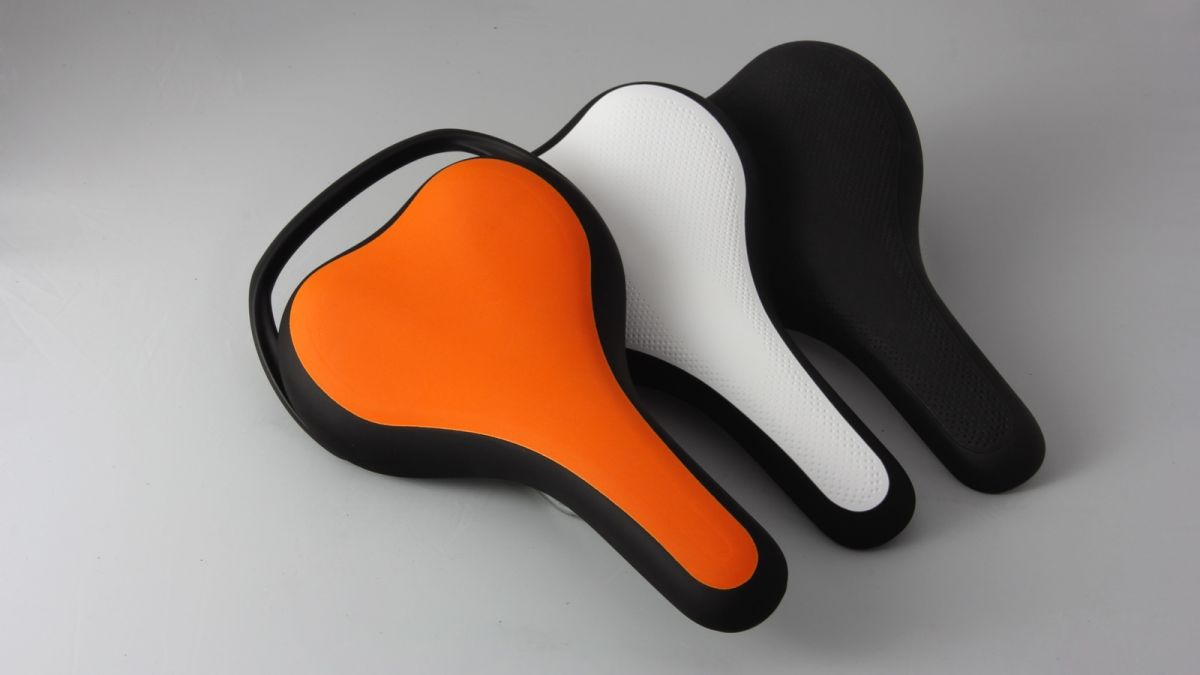 19 May 2016
By Campionissimo - In LATEST ARTICLES, THE DOUBLE DIAMOND

Selle Royal has launched a revolutionary new saddle called, the TA+TOO, which provides cyclists with the ability to remove the top and take it with them, as a means of ruling out theft.

The recipient of a recent Red Dot Design award, the TA+TOO is comprised of two basic parts; namely, a rubber-sided plastic base with steel rails and a top that incorporates 3D Skingel padding and a faux leather cover.

According to Selle Royal, it only takes a few seconds to remove/reattach the top, by simply flipping up the saddle and sliding it back to remove it, and later lining up the front tabs and locking it into place to reattach it.

Selle Royal offers the TA+TOO in two versions, the Chrome or Vintage, and depending upon the model, buyers can choice from a number of colors for top, along with either a black or white base.

Selle Royal says, they hope to expand the range to offer any even greater variety of colors, shapes and padding.