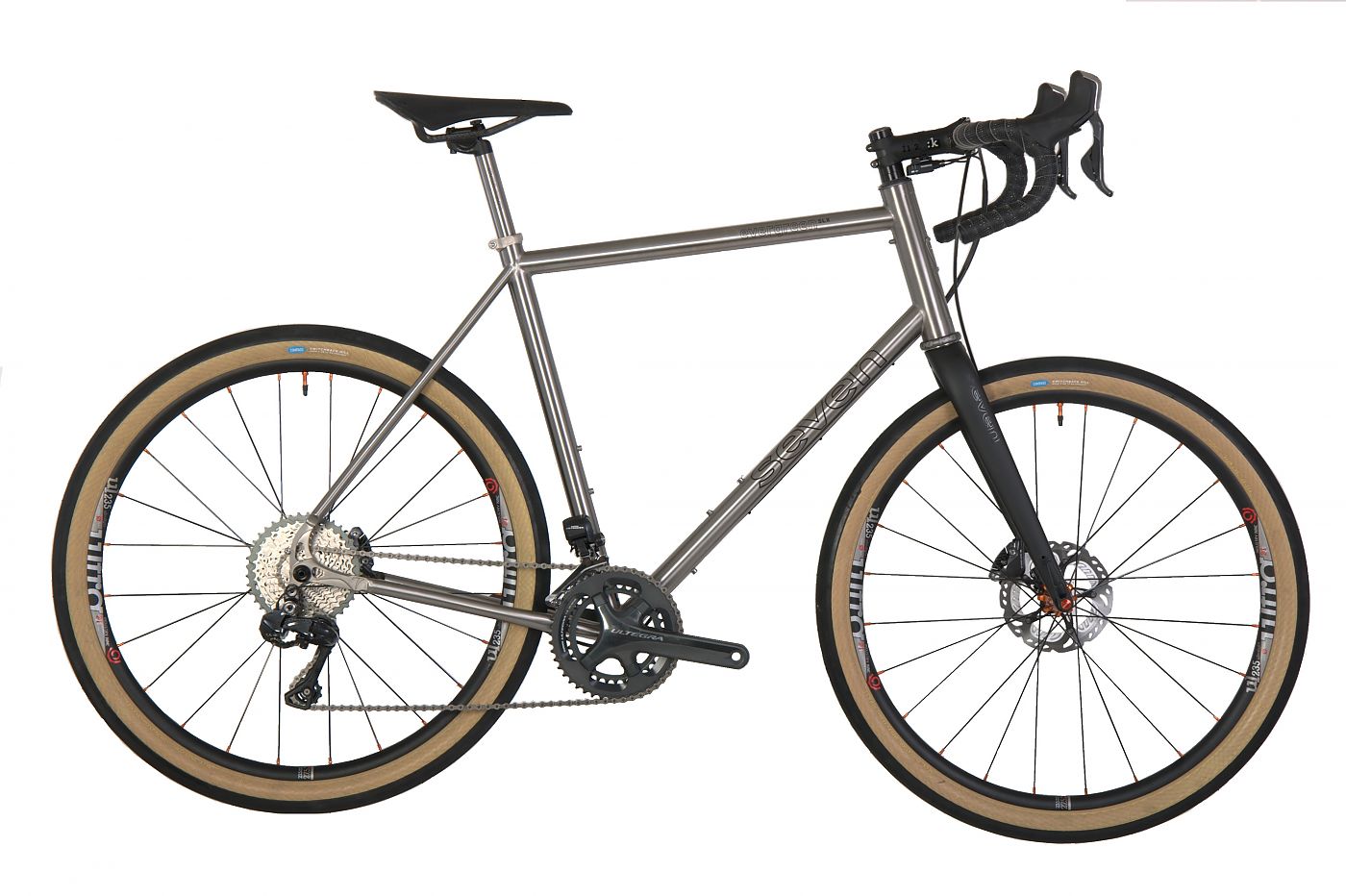 Seven Cycles has launched a new fork for “gravel grinders/road plus” cyclists called the Matador, which has been designed specifically for flat-mount disc brakes and increased tire clearance up to 700 x 45c, or 650b x 2.1.

According to Seven Cycles, the Matador borrows heavily from the success of its previous thru-axle fork, the Max 45, which incorporates new features such as a 55mm rake, a native flat-mount design that can also adapt to older, post-mount disc brakes with rotors up to 160mm, a 1.5” to 1.125” steerer that’s 395mm long, 12mm thru-axle dropouts and accommodations for fender mounts.

Seven Cycles’ founder Rob Vandermark said, “We have this opportunity every day. We can incorporate our riders’ experiences into new bikes on a very short timeline. The industry has only just begun to innovate specifically for mixed-terrain riding, and we think the Matador represents the next phase, incorporating some basic design improvements not available from any other fork.”

“Forks are still catching up to frames in terms of options for riders trying to do long, off-road, mixed-terrain rides,” Vandermark said. “Initially, cyclocross forks were the only option, and then a variety of disc forks hit the market, including several of our own design. Matador is, we think, the most contemporary design on the market now.”

The Matador retails for $565, and is available on complete “builds” from Seven Cycles, or as an aftermarket fork.