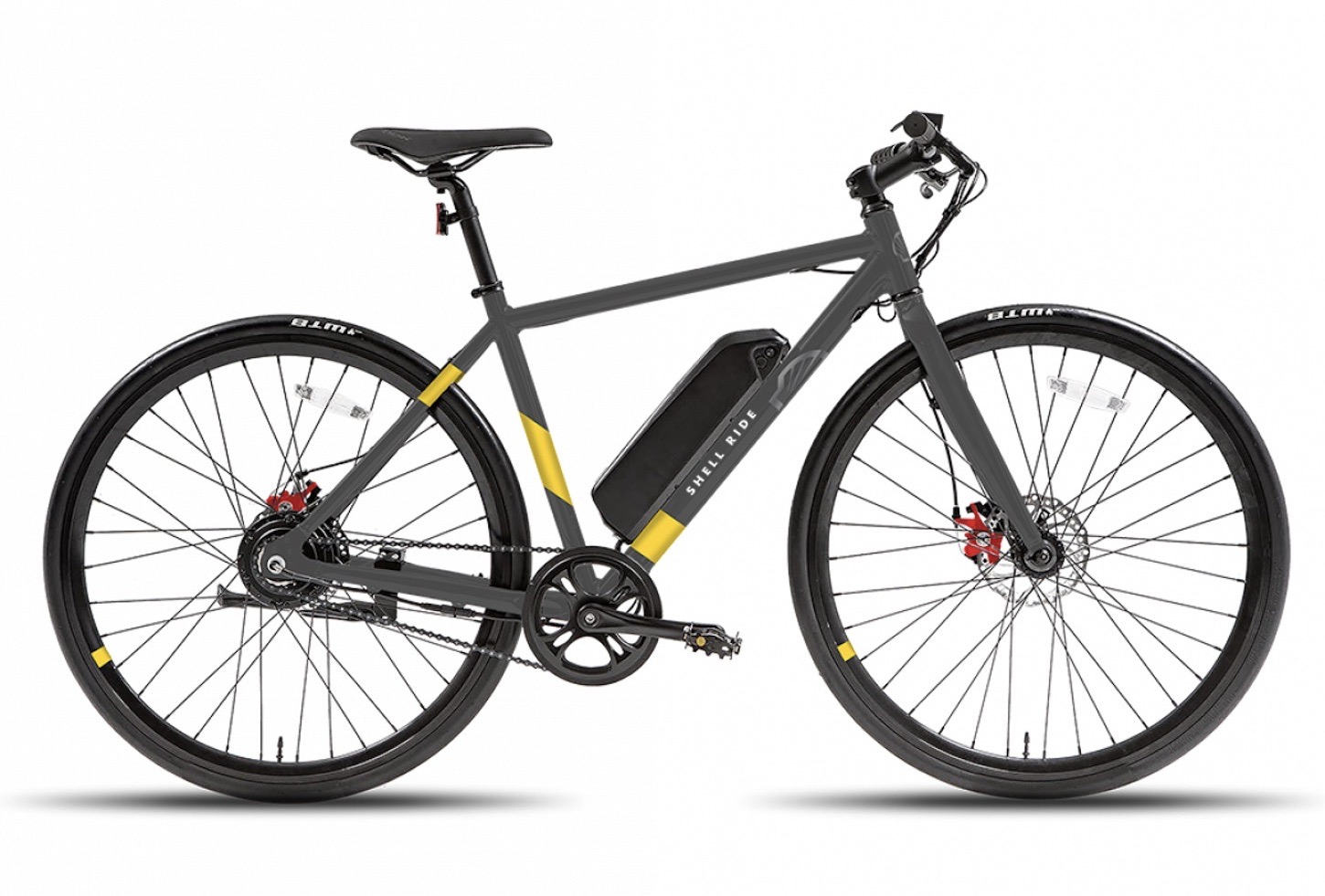 Shell is set to launch a new range of e-bikes, marking the oil giant’s first foray into the electric bike segment.

“Micromobility will play a big role in the future of urban transport,” says Shell’s Head of Brand Strategy and Stewardship, Rahul Malhotra. “In the next couple of weeks, we have got samples that we’re approving and manufacturing will start. If you think about consumer habits and the changing urban mobility landscape, there’s a large number of people, whether it’s food delivery guys, or those using it for personal transport, who have discovered the power of the battery. “

It is unclear whether Shell will sell the e-bikes directly consumers, or under license, like its e-scooters in the US market.

“At the moment, we have one licensee with Lotus, which manufactures and sells two models of e-scooter for personal use. Lotus follows our brand standards, quality specs and then sells them under the Shell Ride banner,” Malhorta explains.

“It’s so early at the moment with the new regulations, new pilots and the mode changing every six months, I honestly don’t know where the market will go. But what I do know, is that if we don’t play in this micromobility market now with our licensees, we will be out of the game,” Malhorta points out.