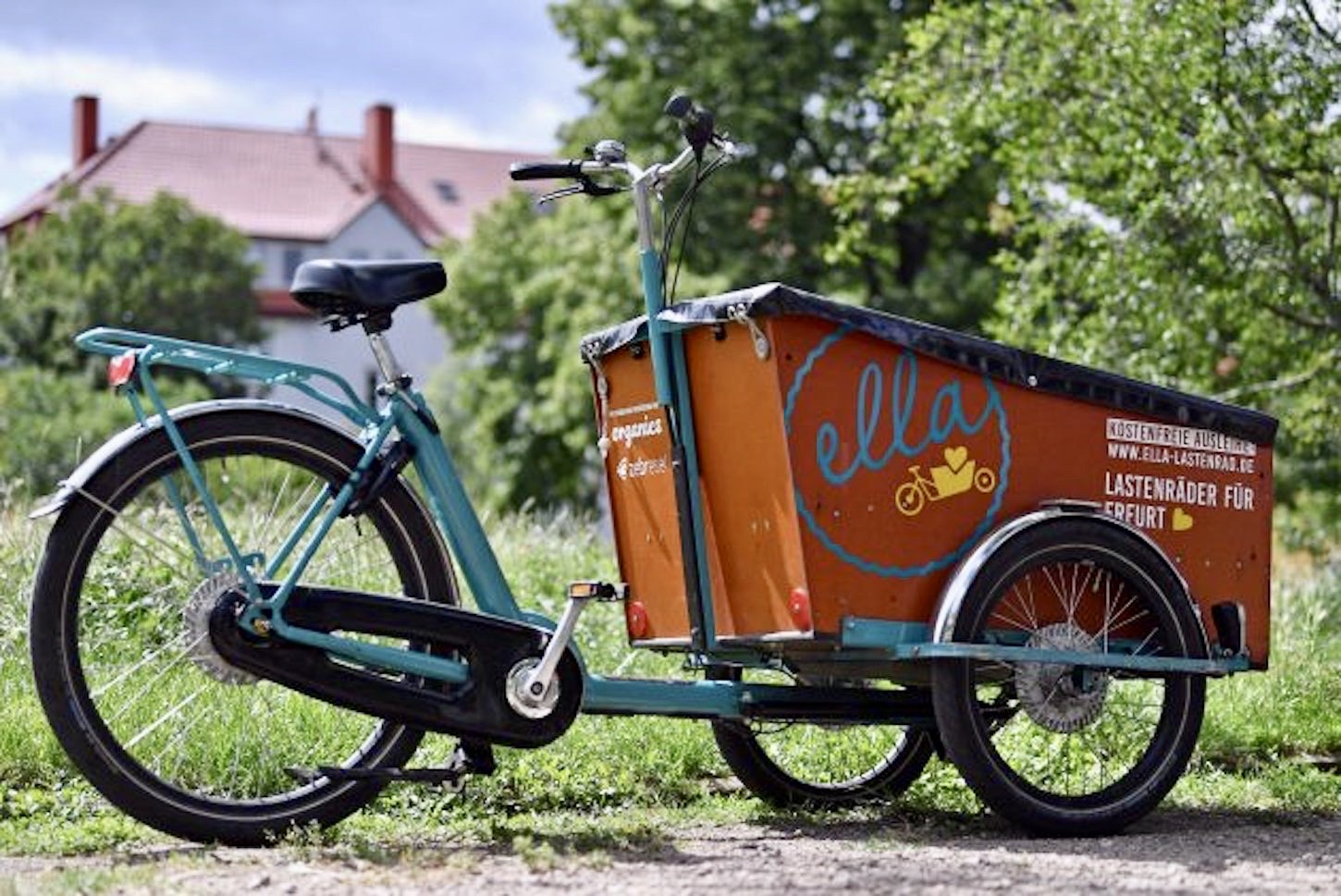 Shimano has delved deeper into the e-bike market with the launch of two new electric drive systems – the EP8 and E6100.

Additionally, the Japanese component giant has also unveiled two variants of the EP8 and E6100 called the DU-EP800-CRG and DU-E6100-CRG, which are aimed specifically at the e-cargo bike segment, offering three modes of boost that can deliver maximum torque at much lower pedaling input that are capable of handling heavy loads up to 551 pounds (250 kg). Moreover, the boost modes are fully customizable on the fly thanks to Shimano’s E-TUBE app.

All of the new electric drives are compatible with Shimano’s groupsets, braking systems and Nexus Internal Hub Gear. Aside from coming with a yellow CARGO sticker on the casing, the drive units are the same as the company’s regular DU-EP800 and DU-E6100 models. The main difference comes in the EP8 drive unit being higher performance with a powerful yet quieter motor, whereas the E6100 version offers more gradual acceleration with a lower output torque.

The more advanced DU-EP800-CRG model comes with many of the same functions and features as Shimano’s EP8 mountain biking drive unit. It’s a lightweight and compact model with a design that integrates into bicycle frames. Heat management is a particular advantage of the DU-EP800-CRG – cooling fins on the outer shell allow for heat dissipation and optimized internal gear mechanisms also help to reduce heat, especially on long climbs

The DU-EP800-CRG has a maximum output torque of 85Nm, which is achievable in all boost modes, while the battery-saving eco mode and built-in smart walk assist mode provides power over obstacles (eg curbs, ramps, etc) in a non-riding situation.

The DU-E6100-CRG is slightly bigger than the EP800-CRG version, but has many of the same features, including smooth pedaling under load or without battery assistance, walk assistance, start mode and full automatic shifting. The big difference is in the maximum output assistance with the DU-E6100-CRG providing 60Nm.

Whether you use the EP8 or the E6100 version, there are two features that can be used when the drive unit is combined with a Di2 internal hub gear: start mode, which drops you down to your preferred gear to push off it, while full automatic shifting takes away the stress of shifting by changing gear when the rider reaches optimum pedal torque and speed.

Both drive units are compatible with Shimano’s 630Wh, 514Wh or 408Wh batteries, or they can be combined with third-party batteries from Shimano partners such as Trend Power or Darfon.

The new models will be available this summer