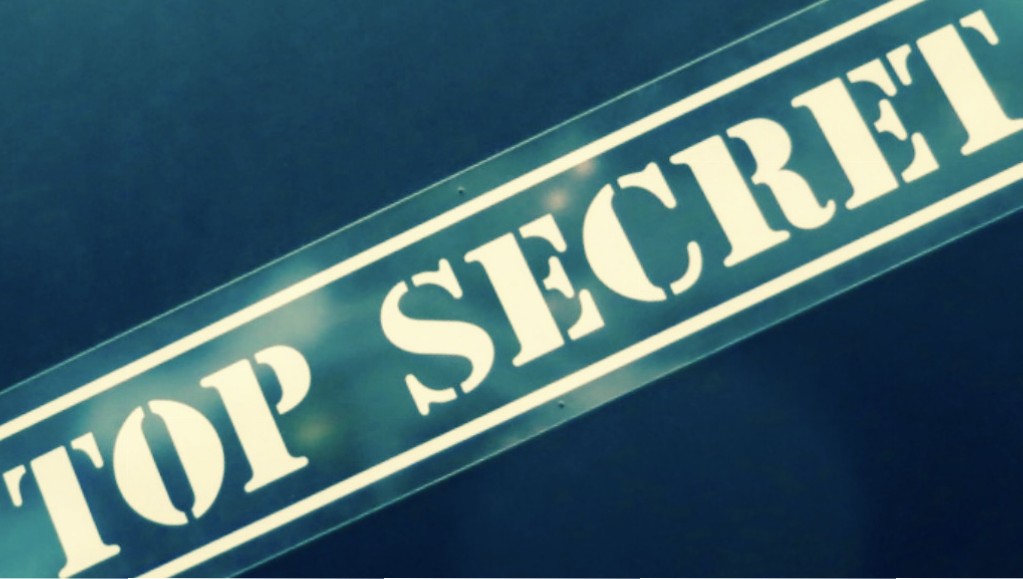 It’s either legit, or just more loquacity from Shimano, as the the Japanese component giant posted what claims to be an impending new Dura-Ace groupset on its Twitter page today.

Spurious details and images have peppered the internet over the last few months regarding a skunkworks grouspet that’s been under development to replace the brand’s current Dura-Ace 9000 series.

In fact, just last week, we uncovered more spy-shots of a Dura-Ace groupset that will purportedly break cover soon.

However, none of the intel leading up to today’s Twitter post, has yet to confirm anything really new on the horizon.

Indeed, even today’s smoke signals can only be interpreted as being such – smoke.

Perhaps, the real big news is, Shimano is switching production to Taiwan? 🙄

Something new is coming! Want to stay informed? Be the first to know – sign up now: https://t.co/zSEatSMKQr pic.twitter.com/30Km3PDAfX