Shimano or Shimona? Knock-Offs Discovered on Bikes Brought to Shops for Service 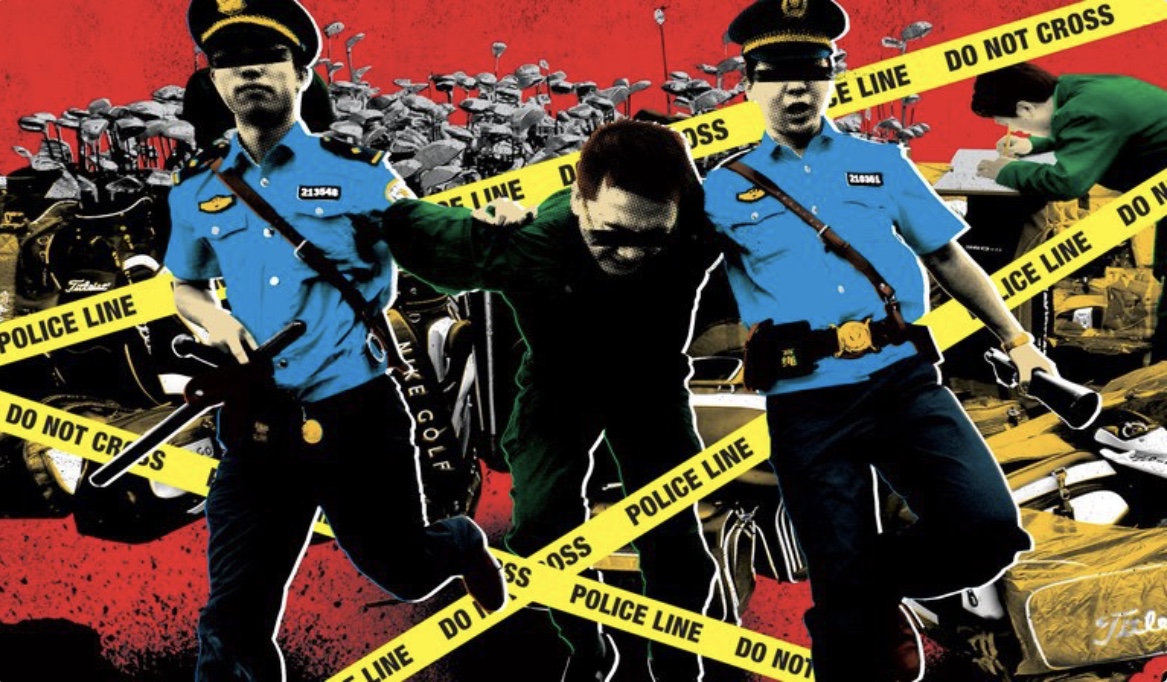 Mechanics across the country are reporting that bikes brought in for service or assembly are coming spec’d with knock-off components. Often, customers bring the bikes in new in the box and mechanics are having trouble setting them up to work properly. Customers also are unaware that they bought a bike with look-alike components.

“We had a customer who thought they were getting a great deal on an online bike with Shimano gear system, but a closer look shows the bike is equipped with Shinano gear system,” said Whit Snell, owner of Bike World, which has four stores in San Antonio. “We have also seen Shimona parts and instead of SunRace, they equip with SunRun,” he added.

The knock-offs use very similar fonts and logos that make it easy for them to be confused for the untrained eye.

“It’s a daily occurrence now with people buying so many bikes online and getting completely ripped off by fakes,” Snell said.

Snell noted that the bike brand that’s showing up with these look-alike components has the “Aspen” brand on the downtube. Most of them are mountain bikes.

Several mechanics in the World Bicycle Mechanic Forum, a members-only group on Facebook, also reported seeing Shimona and Shinano components on Aspen bikes brought in for service and assembly in stores in Ontario, Canada; Aurora, Illinois; and Detroit. Mechanics said they believed the bikes were promotional giveaways from purchases made at local furniture stores.

A Google search for “Aspen mountain bike for sale” turns up a bevy of websites with personal listings of owners who are selling their bikes.

A Shimano representative said the company has not heard about this recent spate of counterfeits from retailers or its sales team and did not know who could be producing the parts. “Shimano takes this very seriously because it is not good for our brand or our industry on many levels,” said Nolan Moser, assistant VP bicycle component division, Shimano American Corporation. “Historically this has not been an issue.”

“We will definitely be looking into it… We are concerned about our brand image and concerned that retailers and consumers may not be getting what they thought they were getting. We heavily invest in R&D and our manufacturing and this is not something that we take lightly.”

SunRace officials said they are aware of SunRun-branded components and have fielded some complaints and requests for warranty, specifically of SunRun freewheels, in the U.S.

SunRace said it has tried suing the company in Chinese court over intellectual property infringement. “But as outsiders we did lose the case and SunRun prevailed. Foreign companies typically do not win these cases and there are many knock-off companies in China knocking off everything from SunRace components to Apple products”, said Alan Su, CEO of SunRace Sturmey-Archer.

Su noted that SunRun only produces low-end components and the SunRace brand has moved upstream, making it harder for SunRun to copy.

“Since there is no SunRun office in the United States, if a well-known OEM customer were to use SunRun products that had a very visible logo, we would be required to take legal recourse against that OEM unless they ceased use of the product or removed any logos that were similar to ours”, he added. “We have over the years added the starburst to our logo to help this issue.” SunRun has been around for over 10 years now but to date has not had any impact on our company.

Retailers, however, wonder how many of these look-alike parts are out there. Some are starting to turn away customers who bring in bikes with these parts, which often cannot be tuned well enough to work reliably.

“The scariest thing is that you know damn well nobody just made five or six of those”, Bike World’s Snell said. “There’s got to be hundreds or thousands of them.”