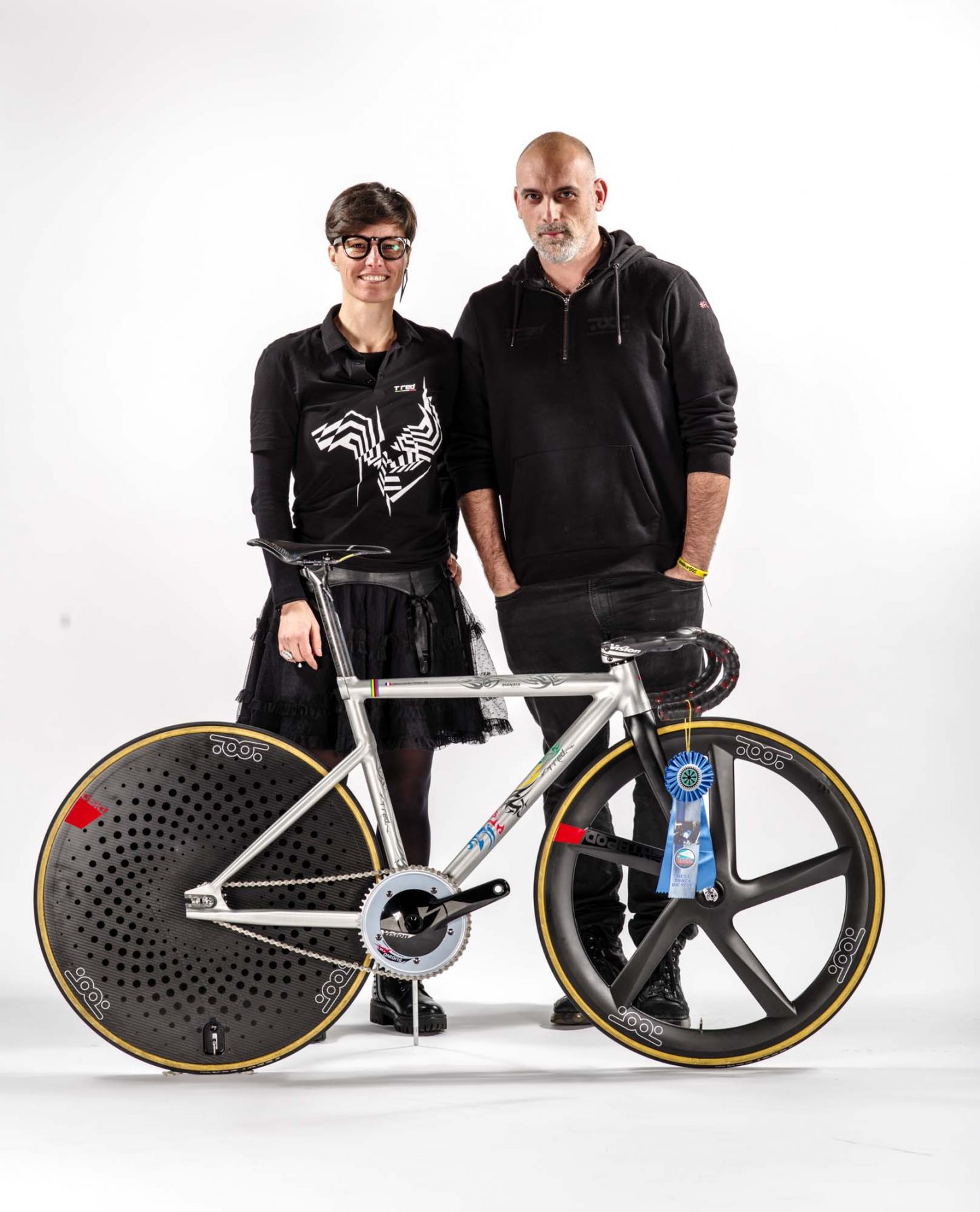 As an inveterate bike-geek and lover of all things bicycle, it’s difficult to accept all of the out-sourcing that’s come to define manufacturing these days.

Indeed, even the most stolid of European and North American brands have long-since given up their homogeneity in favor of Asia’s cheaper labor and manufacturing costs.

As a result, old-world, preindustrial workshops that once rang-out with the sounds of Italian dialects, Île-de and Langue doc French, English palaver, along with other occidental languages, have been replaced by modern-day factories that instead echo with the voice of monophthongs and diphthongs.

Because of this, I’ve struggled to feel a sense of connection with most of today’s mass-produced bikes, thus giving way to the thought of returning to a bike crafted with metallurgy or from carbon fiber that’s actually touched the hands of a European or North American artisan. And, there was no better way to satiate this desire, than to visit last weekend’s North American Handmade Bicycle Show (NAHBS) in Hartford, Connecticut, where cycling’s cognoscenti turned-out by the thousands to witness more than 160 of the world’s best artisan framebuilders.

I know this article jumps to happy endings or premium fantasy before we’ve had a chance to generate some in depth coverage of the show and the framebuilders themselves, but rest assured there’s plenty to follow.

In the meantime, enjoy the pictorial easy.