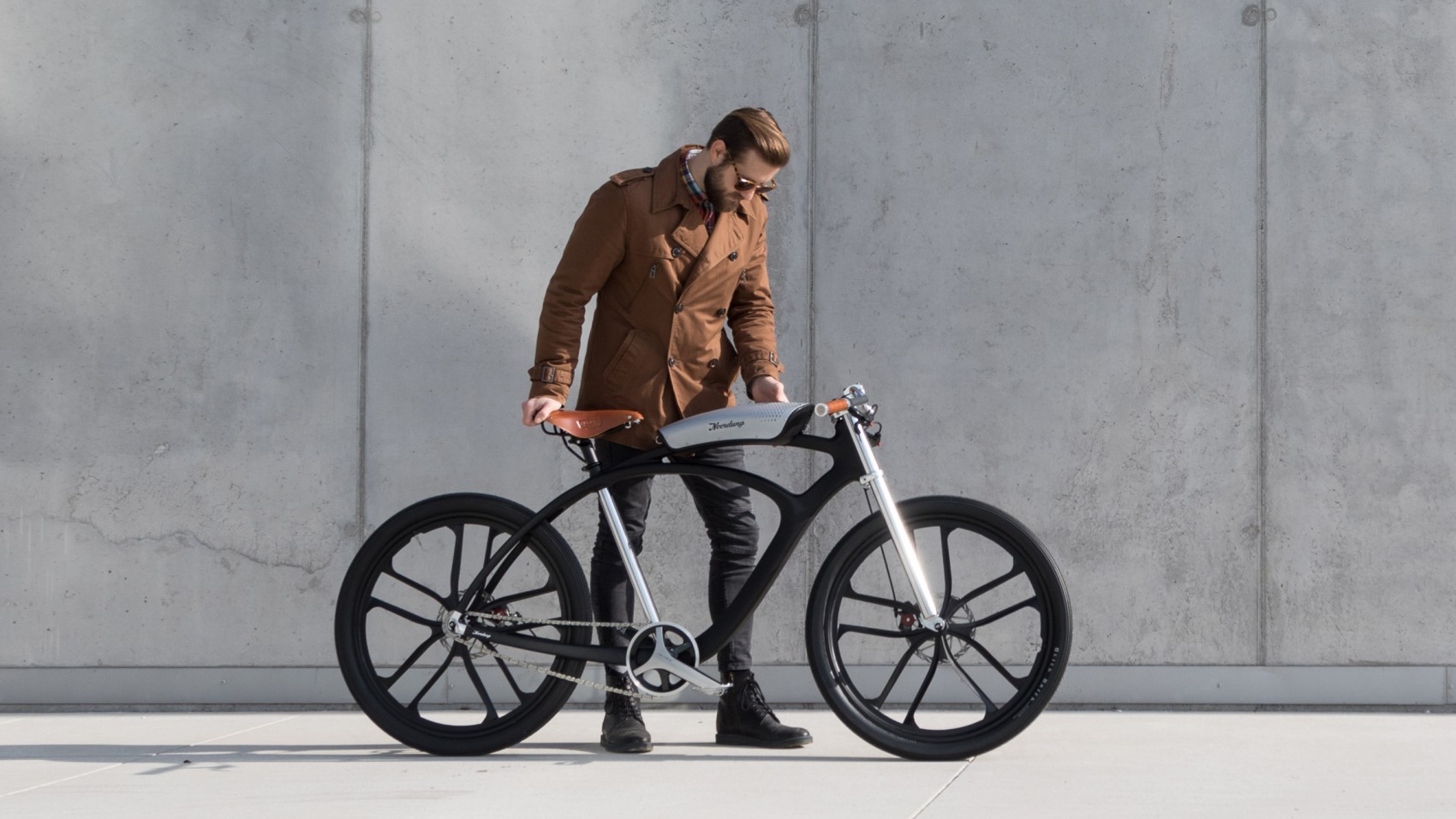 A joint project between the Massachusetts Institute of Technology and the Samsung Corporation has resulted in the development of a new Li-Ion battery that’s said to be capable of maintaining an endless charge.

Indeed, in a recent scientific publication the researchers claim that their new material, a solid electrolyte, could not only extend battery life endlessly, but also greatly increase storage capacity as well as safety. All this brings major benefits to e-bikes.

In a previous publication, Bike Europe reported on a new generation of e-bike batteries which will last for more than 10 years and have a capacity of some 700Wh.

These batteries will be on the market by the end of this year.

Unlike the common lithium-ion batteries which use a liquid electrolyte, the MIT researchers and the Samsung Advanced Institute of Technology claim that the solid-state electrolyte has no degradation, and therefore could last through ‘hundreds of thousands of cycles’. Another advantage of a solid-state lithium-ion battery is that it still performs under freezing temperatures.

‘There’s nothing to burn’

The organic solvent in current lithium ion batteries with liquid electrolyte is responsible for overheating and fires, posing major risks. In the peer-reviewed journal ‘Nature Materials’ Gerbrand Ceder, a professor of materials science and engineering at MIT even stated that, “You could throw solid-state Li-Ion batteries against the wall, drive a nail through it, there’s nothing there to burn.”

The transport and storage of e-bike batteries, which is held to rigorous safety standards might become easier and cheaper in the future as these solid electrolyte batteries do not pose any risk, as the researchers claim.