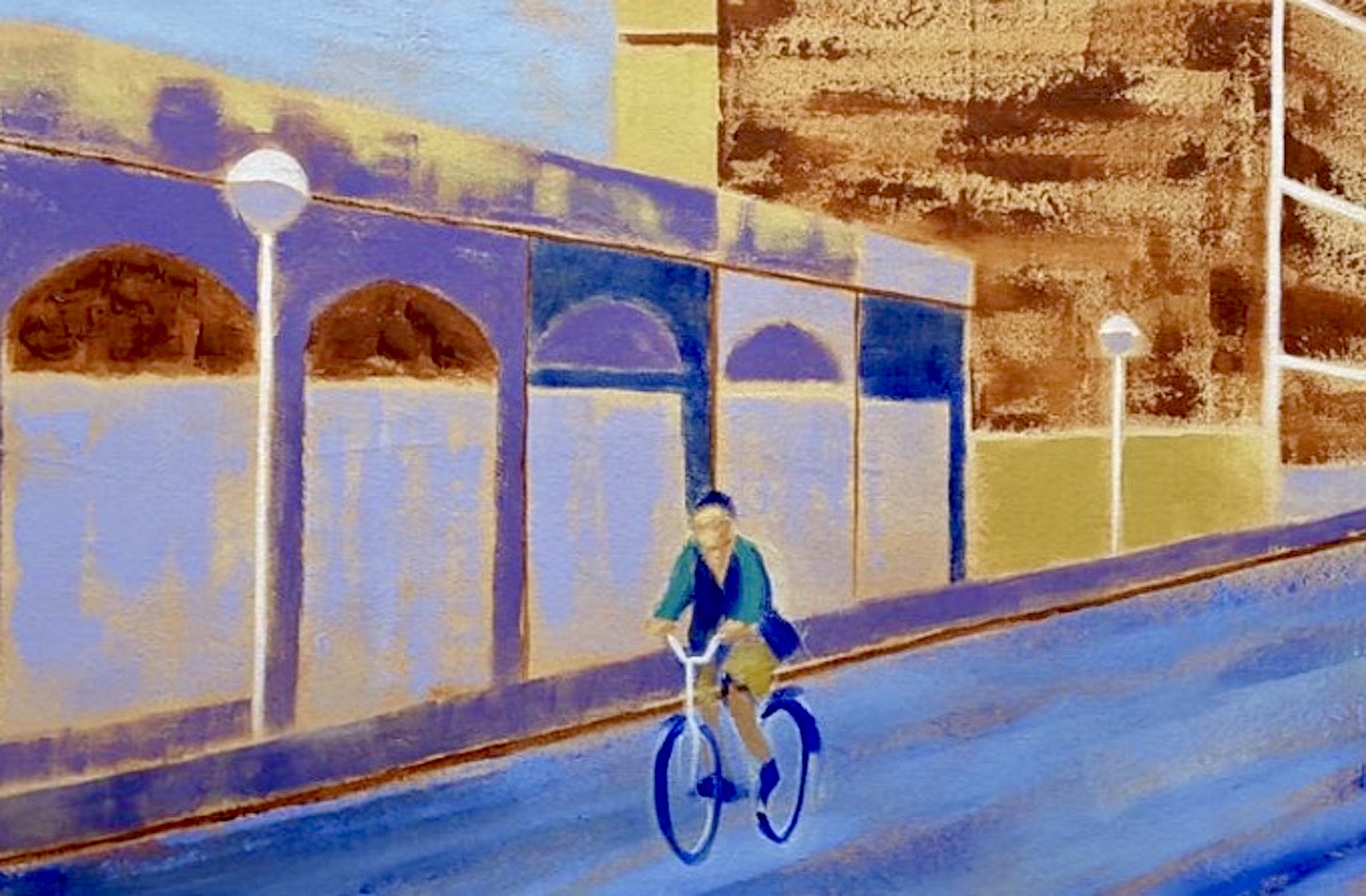 For the first time ever, Spain has implemented a national cycling program, allocating €3 billion of the country’s Recovery Plan toward active mobility.

On June 8, Spain adopted its first ever National Cycling Program. With a budget of €5 million (as defined in the General State Budget 2021), the program represents a monumental step forward in recognizing the importance cycling as a fundamental solution for urban mobility.

“We genuinely value that cycling has finally been taken into account in a ministry budget. It means that it is finally understood that the bicycle is not a toy: it is a solution to mobility policies,” said Laura Vergara of ConBici, a member of the European Cyclists’ Federation, speaking to Spanish cycling website Ciclosfera. “Until now, it was only politically correct speech. Now, it signifies a reality with the promotion of the National Cycling Strategy.”

Much of the credit for this historical moment belongs to the collective effort of ConBici, who have advocated for a national cycling strategy since 2004 and continued working for years with local authorities to reach their goal

National programs for cycling set clear activities and precise goals for the development of cycling at the national level, while also defining state investments exclusively dedicated to cycling. As explained by José Luis Ábalos, the Spanish Minister of Transport, Mobility and Urban Agenda (MITMA), “for the first time, Spain has a specific budget for cycling.”

Though the initial budget of €5 million is quite limited, especially when compared to other countries or other sectors (for instance, more than €2 billion is going to the Spanish road network), its introduction is an achievement in itself because it consolidates cycling, granting it the opportunity to increase in future budgets.

“This €5 million will enable us to unlock millions in funding for future investment in cycling infrastructure, subsidies and incentives to purchase bikes and cycle to work,” remarked Jesús Freire, Secretary General of the Spanish Bicycle Industry Association (AMBE). “To draw a comparison, the British Cycling Strategy started with £5 million in 2012 and is now financed with more than £2 billion!”

The program has been presented under the motto “Efecto Bicicleta: cuando te sumas, todo rueda” (“Bicycle effect: when we come together, it all works out”), which underlines how the promotion and increase of active mobility is a mission of society as a whole. It is designed to accompany local administrations, guiding and supporting them in the transformations of mentality that are required to achieve more cycling.

It will also allow for the realisation of several public policies on the promotion of cycling from multiple perspectives, such as mobility, health, leisure, sport and economy.

The five priorities of the Strategy can be summarized as the following:

These five priorities will be implemented through ten thematic areas, from which a compendium of 28 action blocks is derived, totalling more than 150 specific actions (available in detail at here).

Also, the National Cycling Strategy entails the creation of the MITMA Cycling Office for the centralisation of the activities of coordination and communication. Moreover, the minister has stated that his department is working hand in hand with the Spanish Railways Foundation to launch a line of subsidies that will help local entities to improve bicycle-rail intermodality, creating safer access to stations and bicycle parking lots.

The state-owned railway companies, Renfe and Adif, have also joined this objective, with the former introducing the obligation for new trains to have a dedicated space for bicycles, while the latter will launch a pilot test for a safe parking space for bicycles at the Chamartín-Clara Campoamor Station in Madrid. There is hope that more funds will add to the €5 million coming from the other ministries involved, such as Tourism, Health and Education.

The adoption of a national cycling program confirmed Spain’s commitment to a change towards more cycling. After the declaration in May of €3 billion for the creation of low-emission zones, pedestrian routes and the promotion of the use of the bike within the National Recovery and Resilience Plan (NRRP), Spain is realizing a turning point for cycling promotion and development.

In fact, these two historical milestones will likely be intertwined. The National Cycling Strategy will enable the use of funds from the NRRP to be dedicated to sustainable mobility. Due to being an environmentally friendly mode of transport, cycling investments will be very attractive and among the first to be eligible for NRRP funding.

Spain’s adoption of the program has set an example for those EU Member States that still lack a national cycling strategy. The program will allow for investments in cycling to capitalise on the opportunities given by the Recovery Fund and the extraordinary cycling boom, and help contribute to what ECF President Henk Swarttouw has coined “the decade of the bicycle.”