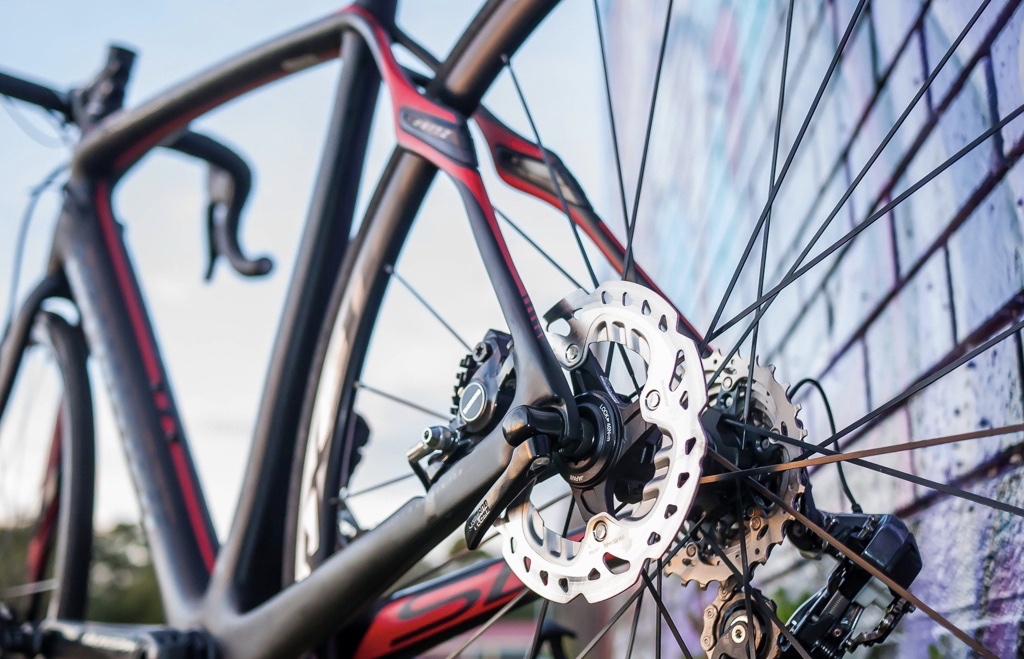 According to an article in the Spanish newspaper, El Periodic, the Latin country has reportedly joined France in banning bikes equipped with disc brakes from all road cycling events, including Gran Fondos and Sportives.

El Periodico reports that sources within the national cycling federation, the RFEC, have confirmed that they are “absolutely prohibited” both in competition and in “marche ciclotiurista” – sportive rides.

Furthermore, officials have been authorized to expel any participant who turns up with a bike equipped with disc brakes.

Rafael Coca, president of the RFEC’s technical commission, told the newspaper: “Even if it is discovered once the event has begun [the rider] will be asked to leave for safety reasons, just the same as if they had started without a helmet.”

The RFEC’s decision follows on the heels of both the UCI and the French Cycling Federation’s decision to halt the use of disc brakes in the pro peloton, as well as in mass participation events such as L’tape du Tour and others.

Coca told El Periodico that the regulations were “clear, precise and forceful,” and added that the RFEC would seek to send up to six officials to events to ensure that they were complied with.

“The official checks that everything is in order, that a doctor and ambulance are present if an accident happens, that participants who do not belong to the federation have a licence and provisional insurance for the day of the event, that all riders wear a helmet and, from now on, they will be rigorous about equipment and in particular disc brakes.”

Giving the wide-spread condemnation of disc brakes in virtually every sanctioned race and cycling event in France and Spain now, gives rise to the notion that insurance companies may very well start to weigh in on the issue, by failing to indemnify cycling organizations and associations, including hotels and resorts, that continue to allow the use of disc brakes.