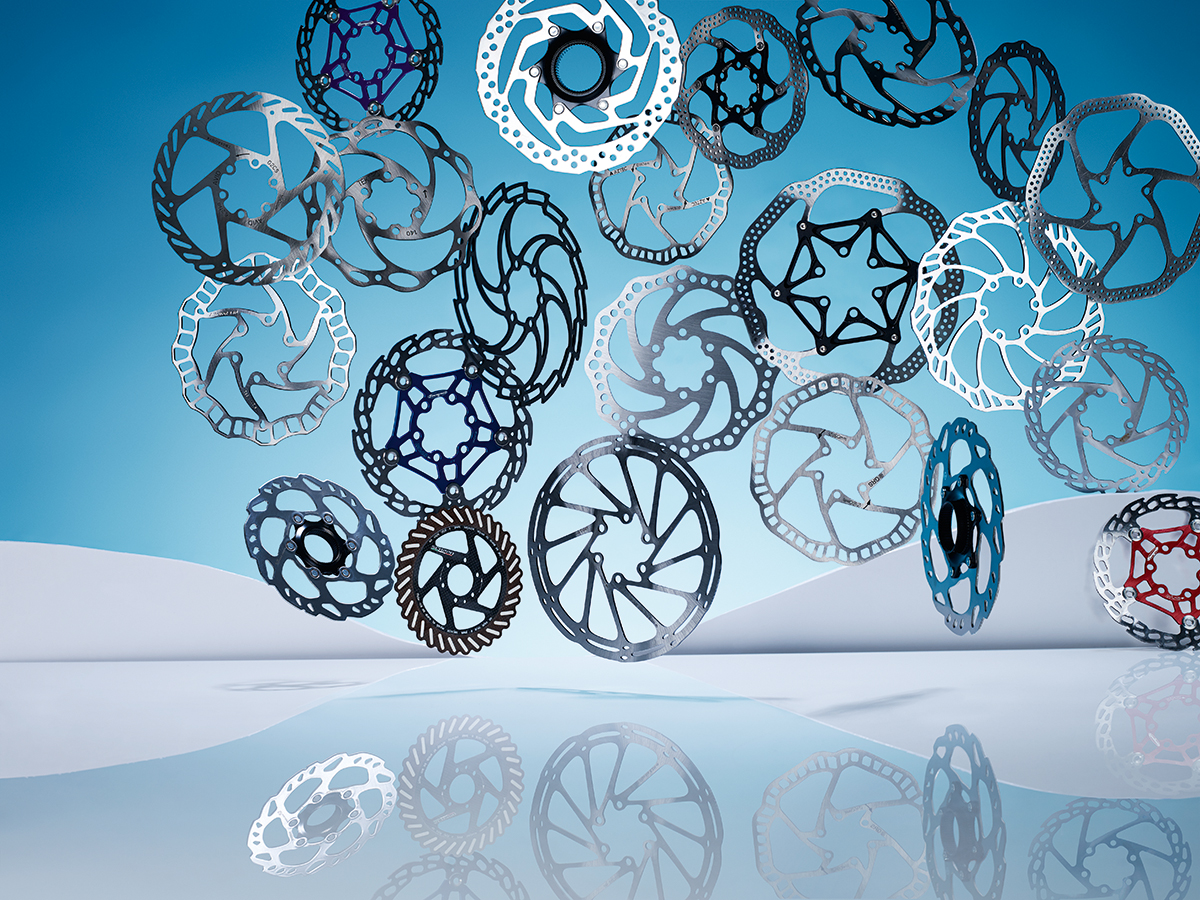 A new chapter in the ongoing saga, as to whether the use of disc brakes should or should not be allowed in the pro peloton, was added this week, after the Spanish Cycling Federation (SCF) decided to ban the use of said braking system during next week’s national championships.

“The use of disc brakes is not authorized by the RFEC in the Elite UCI and Elite (men and women) categories,” SCF’s statement read.

This decision marks the latest disagreement over the use of disc brakes in road racing events.

Cycling’s governing body, the Union Cycliste Internationale (UCI), first introduced disc brake trials at the end of the 2015 season, and then widened its scope for the following season.

However, the UCI’s trial was quickly brought to a halt, following a crash during last year’s Pairs-Roubaix Classic when Francisco Ventoso claimed that a deep to his leg was caused by a disc brake rotor.

The UCI reintroduced the use of disc brakes at the start of this season however, with top riders like Tom Boonen taking the first victory with a disc brake equipped bike at the Vuelta a San Juan.

Many more teams such as Katusha, Quick-Step Floors, Team Sunweb and Cannondale, began using disc brakes this season as well.

But, more controversy plagued the topic of disc brakes again this season, when Owain Doull (Team Sky) claimed a rotor on Marcel Kittel’s bike caused a tear in his cycling, though his claim was widely disputed by the bike industry.