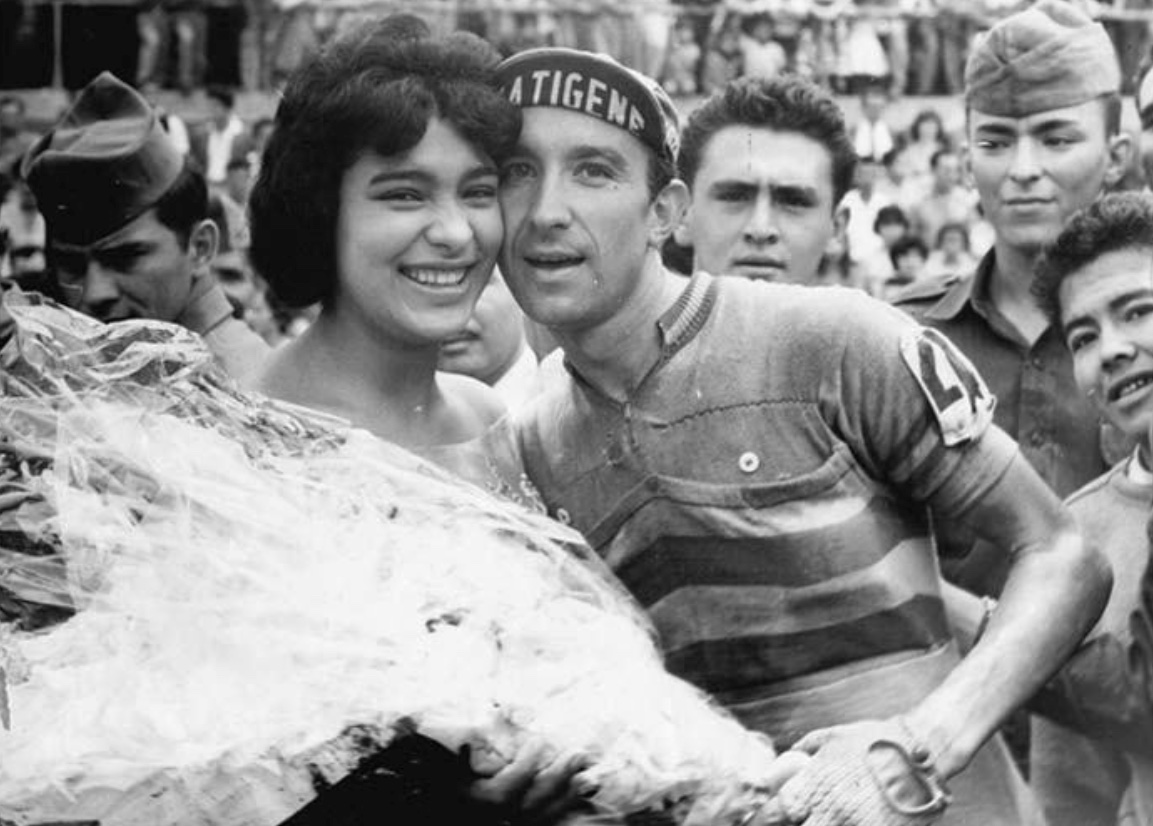 Nicknamed “The Watchmaker of Avila”, Jiménez won five stages at the Tour de France, four in the Giro d’Italia and three in the Vuelta a España, winning the mountain classification three times in both the French and Spanish Grand Tours.

He finished second at the Tour in 1967 behind Roger Pingeon and is regarded as one of the best climbers of his generation.

According to reports in Spain he died in a car crash when the vehicle he was in hit a wall.

President of the Provincial Council of Avila, Carlos Garcia, said in a statement that Jiménez “will always be a reference in sport from Avila and Spain” and “his record speaks for itself to classify him as one of the greats of cycling in a few years in which cycling was forged as a heroic and exciting sport”.

He added, “the memory of Julio Jiménez, training and competing in the mountain passes of the province of Avila will be perpetual and will be an example for current and future generations of cyclists that this land has always given.”