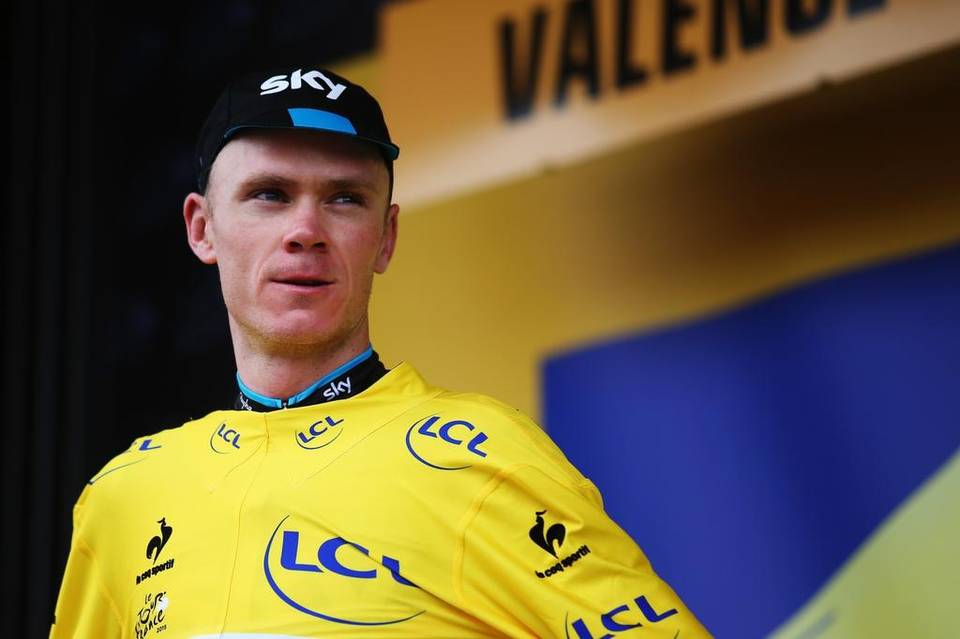 Things don’t seem to be getting any better for Chris Froome, as it relates to being the victim of abusive behavior on the part of roadside spectators at this year’s Tour de France.

Last week, it was reported that Froome had urine thrown at him by a spectator during stage 14.

The incident occurred during today’s final climb up La Toussuire, where a male subject was caught on video deliberately spit at the British rider.

Froome said after the stage: ‘I didn’t see the spit but it’s appalling. We are human beings primarily, then sportsmen. Don’t come to spit, punch or throw urine.

‘Fortunately for me I didn’t see it but a few journalists have brought that to my attention. That is appalling behavior. You can’t come to a bike race and punch riders, or throw urine at them or spit at them. That’s not acceptable.’

Team Sky blames the French media for fuelling sentiment against Froome and his teammates at the Tour. Last Monday, Richie Porte was allegedly punched by a spectator, while members of the team have been subject to ongoing verbal abuse.