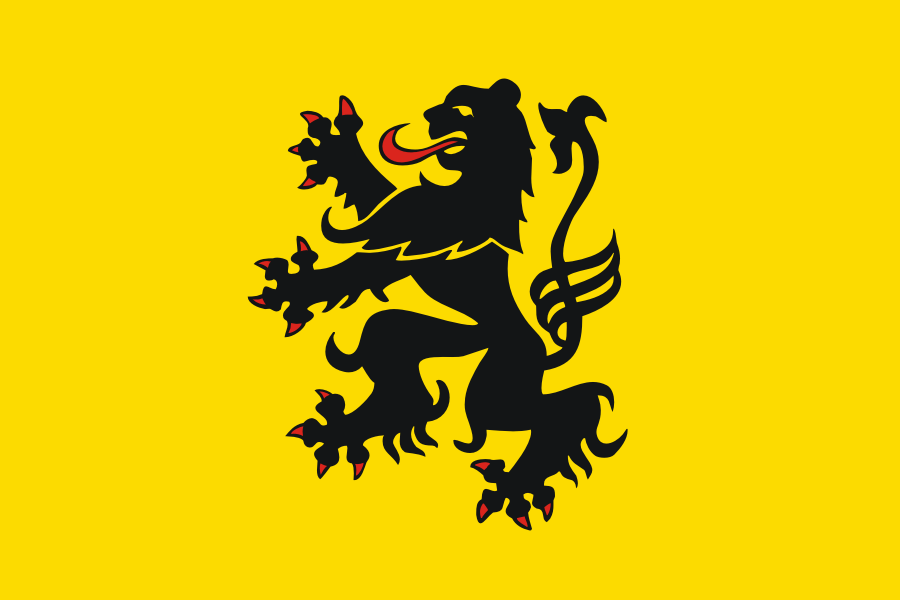 According to the Belgian news source, Sporza, a 54-year-old woman was killed after being struck in the feedzone at the Brusten-Sint-Truiden race in Belgium last weekend.

The 54-year old woman has been identified, as the wife of former Tour de France stage winner, Ludwig Wijnants.

Ms. Wijnants was struck by 18-year-old Jordi Van Dingenen who was riding for the Vastgoedservice- Golden Palace team, after he lost control of his bike during a heavy gust of wind.

Apparently, Wijnants was standing in the feed zone hoping to retrieve a water bottle as a souvenir for her son, when the collision occurred.

“I stood on the side, along with Ludwig Wynants and his wife,”said team manager Roger Loysch. “At the front of the peloton Jordi wanted to give me his jacket. Then suddenly there was a very fierce gust of wind, and he lost control.”

“Van Dingenen rode right [into her] and the blow was quite fierce. She just wanted to provide her son Arne with a water bottle.”

Sporza reports that Wijnants was taken to hospital and operated on immediately, but later died of her injuries. Van Dingenen suffered a shoulder injury and concussion.