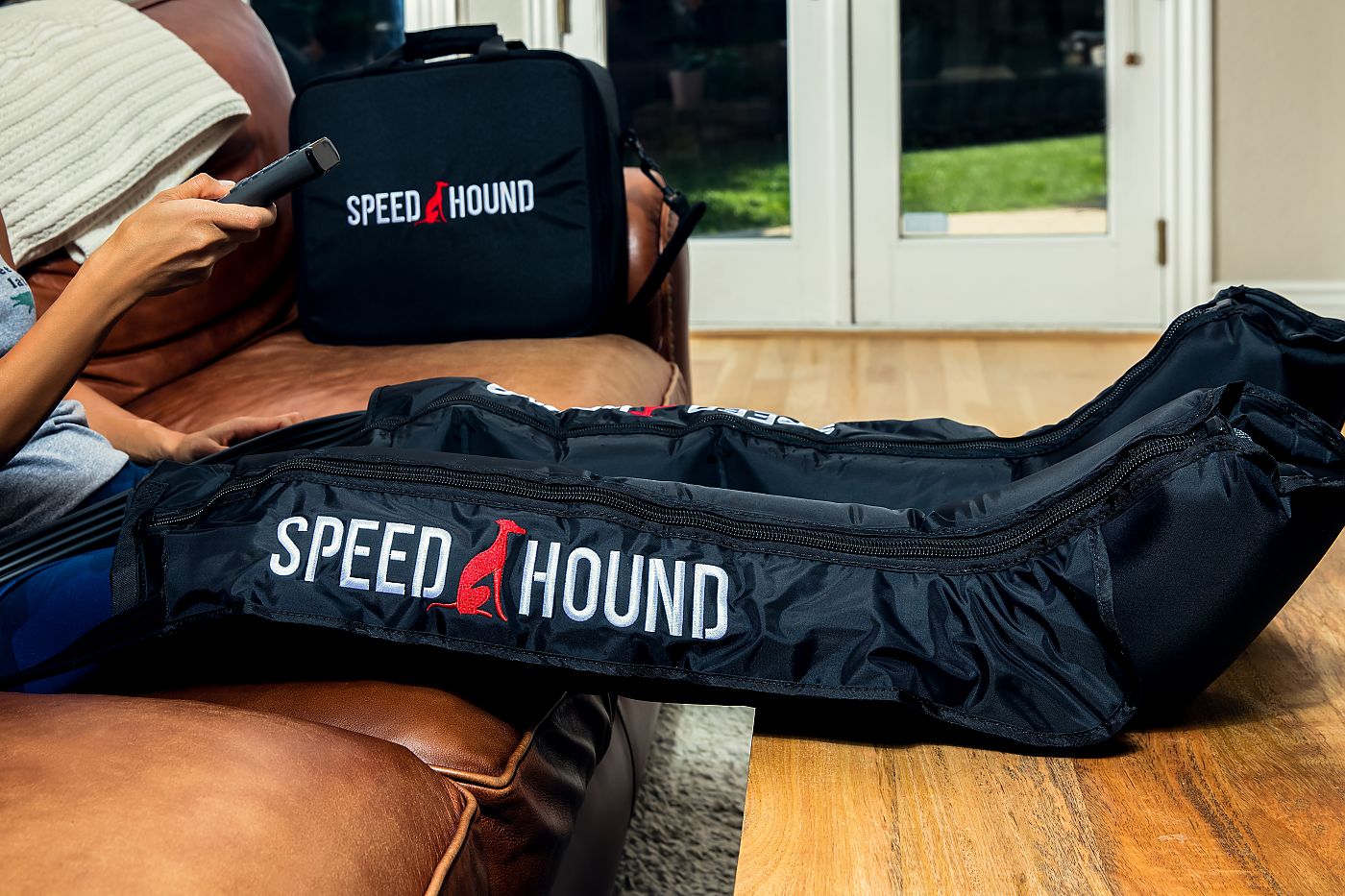 Speed Hound has announced a more affordable price for its compression boot system, dropping the retail price to $745.00.

Designated as a Class II FDA-approved Medical Device to address muscle aches and pains and increase circulation, the system consists of a control unit and an anatomical attachment, whereby an air compressor pumps air through four air pockets into the boots that inflate and massage the legs.

Additionally, Speed Hound says its system offers more adjustability than other products, allowing users to adjust boot pressure from 20mmHg to 200mmHg, along with two massage modes and four divided zones that can be turned on or off individually in order to target key areas, while arm compression sleeves and hip attachments are also available as an option.

Speed Hound is currently selling the system consumer-direct. But, the company says it’s developing a demo system to work alongside retail stores when COVID-19 restrictions are lifted.