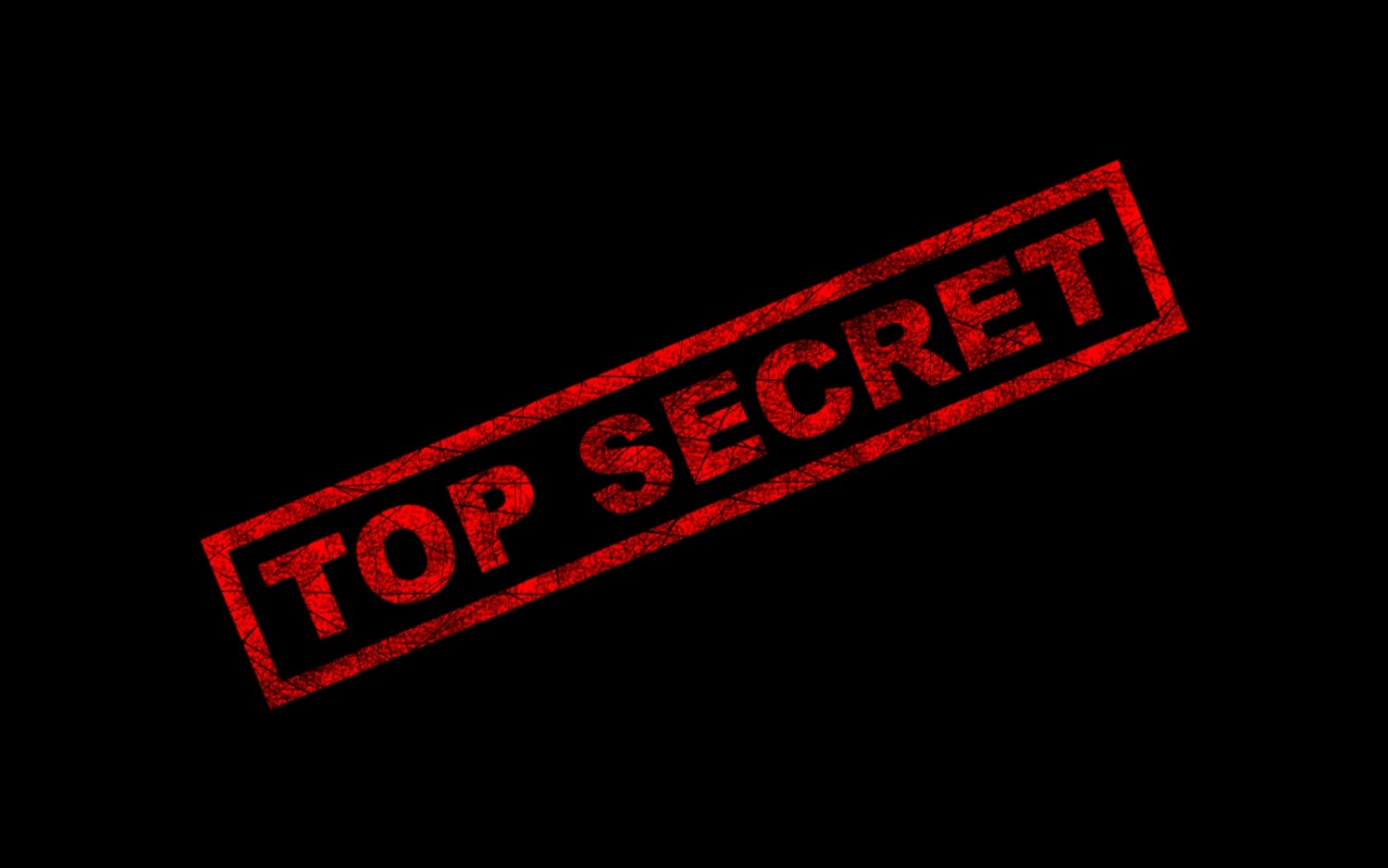 16 Jun 2016
By Campionissimo - In LATEST ARTICLES, THE DOUBLE DIAMOND

A spurious video highlighting what appeared to be Shimano’s next-generation Dura-Ace groupset, no sooner popped up Youtube this week, the subscriber quickly removed it. However, before the video vanished completely, these grainy spy-shots were captured.

Rumors of a new Dura-Ace groupset in the works, have been bandied about on the internet for the better part of a year now, with questionable images mysteriously appearing here and there.

In fact, a little-known cycling group in Australia posted a few images several months back, claiming to be spy-shots of a purported skunkworks Dura-Ace groupset in the making. However, the intel proved inconclusive.

While these recent images may prove to be equally mysterious, a few things can be gleaned from them.

What appears to be a radically redesigned rear derailleur, seems more in keeping with the MTB segment, depicting both a major change in cable routing, as well as compact size.

However, the revised crankset appears to be the biggest change, showing a massive increase in crankarm size, along with a possible transition to carbon fiber?

While carbon fiber may provide for a significant reduction in weight, Shimano has traditionally veered away from using it, instead opting to stick with aluminum, for which they claim is more rigid.

However, that didn’t stop the Japanese component giant from releasing a short-lived Dura-Ace carbon fiber crankset back in 2007, wherein it used an aluminium core with a carbon fiber shell.

Additionally, Shimano appears to have updated the brake calipers as well, this time utilizing a direct-mount system.

Until the next Bigfoot, oops we mean Dura-Ace sighting, that’s all for now.