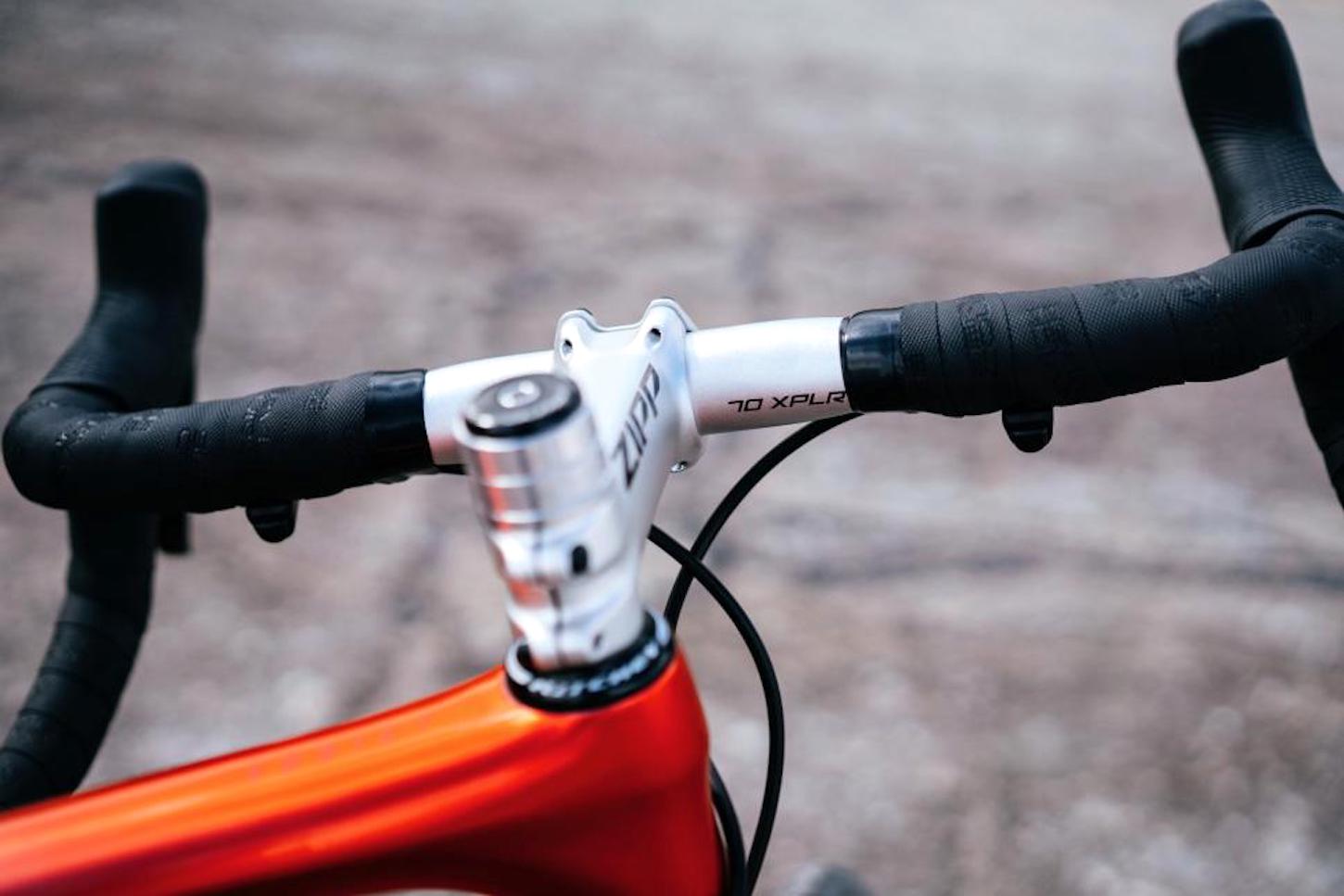 “MultiClics deliver a positive, precise feel and allow you to securely place shifters anywhere you want them, even around curves on the bar,” says SRAM. “Flexible mounting wings also make wrapping bar tape around MultiClics simple and clean.”

Similar to its predecessor, Blips, the new MultiClics plugs directly into SRAM’s eTap electronic shift lever, allowing it to be programmed to execute not only front and rear gear shifting, but also operate the Reverb AXS dropper seatpost from the brand’s sister company RockShox. Moreover, MultiClics can also be plugged into SRAM’s BlipBox instead of a road lever, offering remote wireless shifting on triathlon and time-trial bikes as well.

However, unlike the Blips, which featured larger shaped buttons that mounted flush with the handlebar, the smaller MultiClics extend from the bar at a 90-degree angle, making them easier to activate.

The SRAM eTap MultiClics sell for $120 per pair, and come in three connection-wire lengths (150, 450 and 800mm), along with flexible mounts that get positioned underneath the bar tape.

Expected availability is in May.