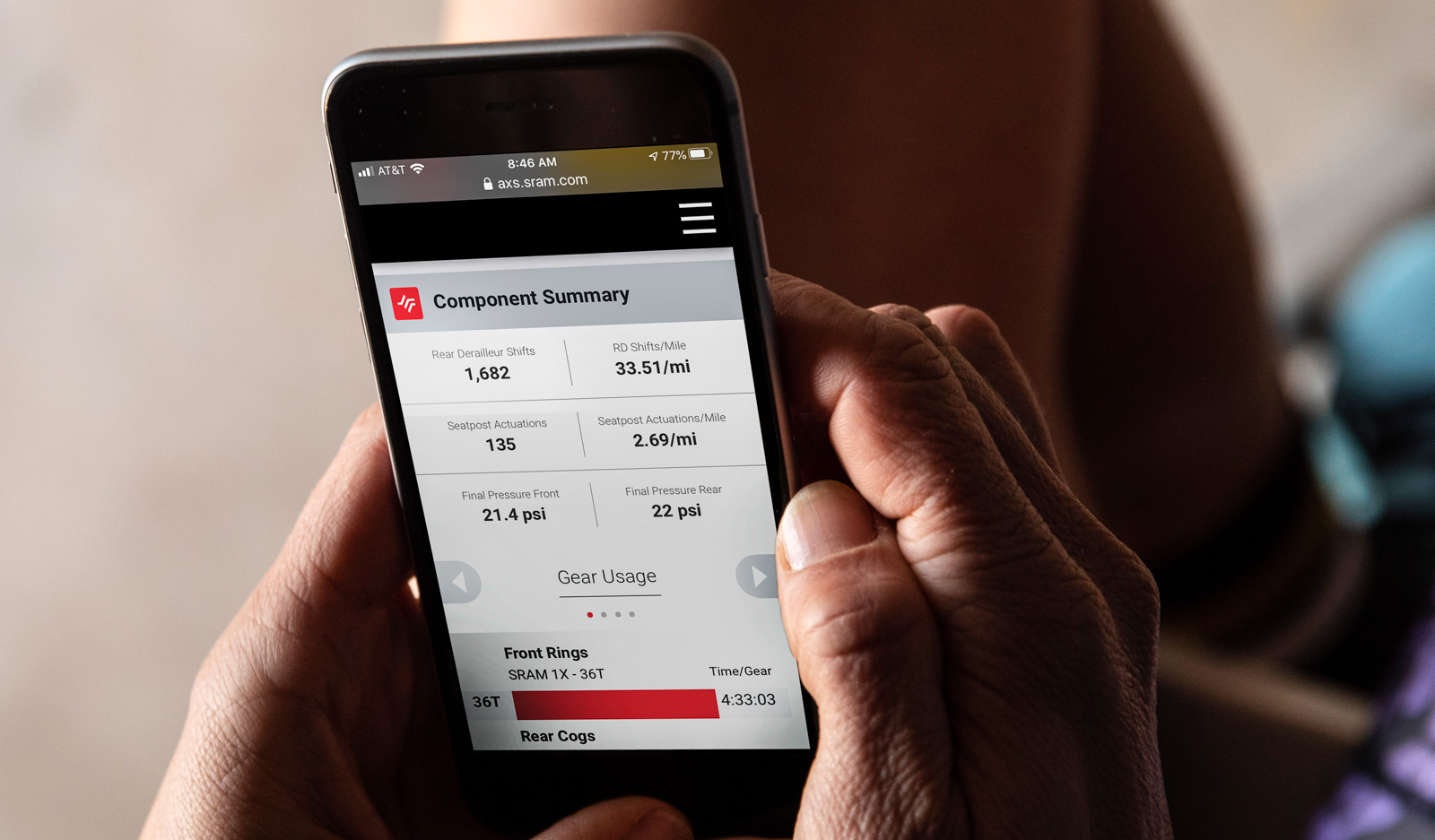 24 Mar 2020
By Gianni Pericolo - In FEATURED ARTICLES, THE DOUBLE DIAMOND

According to SRAM, cyclists can pair their AXS or Di2 derailleurs, TireWiz or virtually any other sensor to their Garmin cycling computer, which in turn will unlock a host of data features like combine speed and route mapping, as well as other ride metrics such as shift counts, time spent in each gear, tire pressure, heart rate, power and more.

Additionally, SRAM says cyclists needn’t have the AXS app running while they’re riding, as the bike’s components can sync data directly to their computer, storing it as part of their ride profile.

SRAM says compatibility with Wahoo computers is in the works.

Lastly, AXS Web also provides cyclists with a portal to ask SRAM questions about their equipment and view other cyclist’s questions and responses in order to better analyze their ride data.