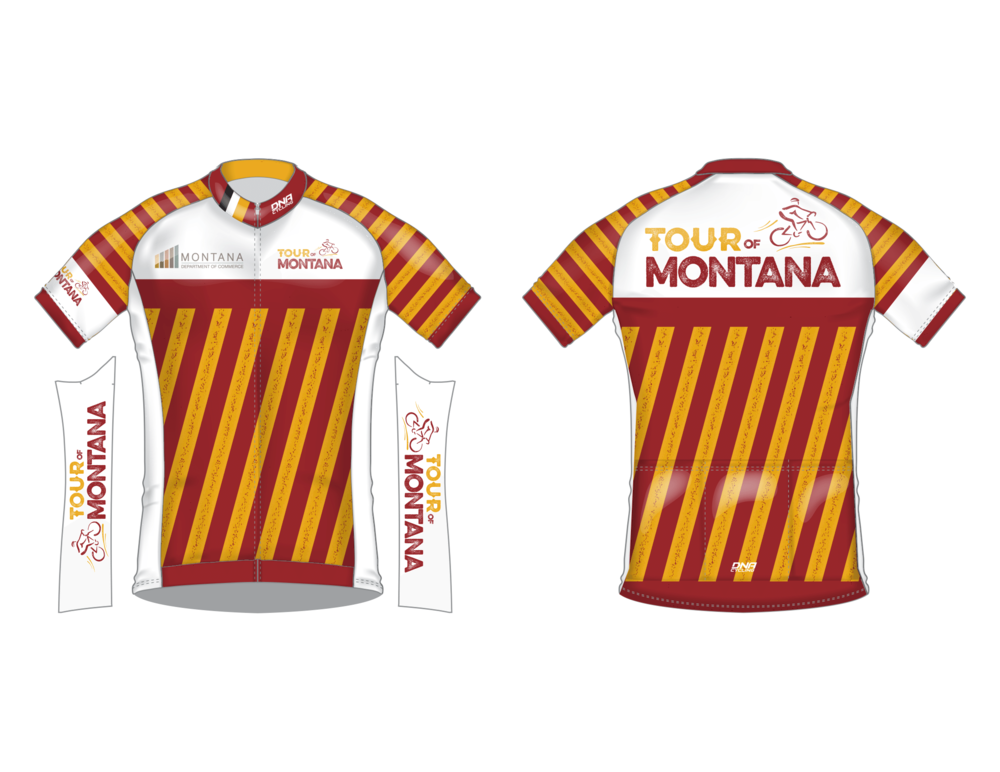 16 Jul 2015
By Campionissimo - In LATEST ARTICLES, THE GREAT RACE

Organizers for the Tour of Montana, announced this week, that the first two stages of this year’s inaugural race have been canceled due to difficulties surrounding road closings. However, the downtown Missoula criterium event is still scheduled to go forward.

To address concerns related to closing high traffic state and city roads in Missoula located on the proposed race courses, the Tour of Montana, after extensive meetings with the City of Missoula including the mayor’s office, planning and engineering, police, and others the has decided to focus this first year on the criterium races on Saturday, July 18th and the recreational ride, The BIG Ride on Sunday, July 19th. The one-day circuit road race, and team time trial will be postponed from the schedule this year. “It was a tough, but necessary decision to ensure the success of the event this first year, and our continued success for next year and the years to come,” said Nicole Adamson, executive director of the Tour of Montana.

The criterium race on Saturday, July 18th and the recreational ride, The BIG Ride on Sunday, July 19th will go on as planned. “We have a challenging and exciting criterium course that showcases the beauty of downtown Missoula and the Hip Strip,” said Kurt Stockton, Tour of Montana race and event director. “We’ll put on a great event for the community this year and then start preparation for the 2016 event in August as planned.”

Mayor John Engen said of the Tour of Montana and the decision to postpone the road race and team time trial, “The Tour of Montana is building a solid foundation with its inaugural road event in downtown Missoula this summer and we look forward to helping organizers grow the program into another signature attraction that adds to Missoula’s amazing summers.”