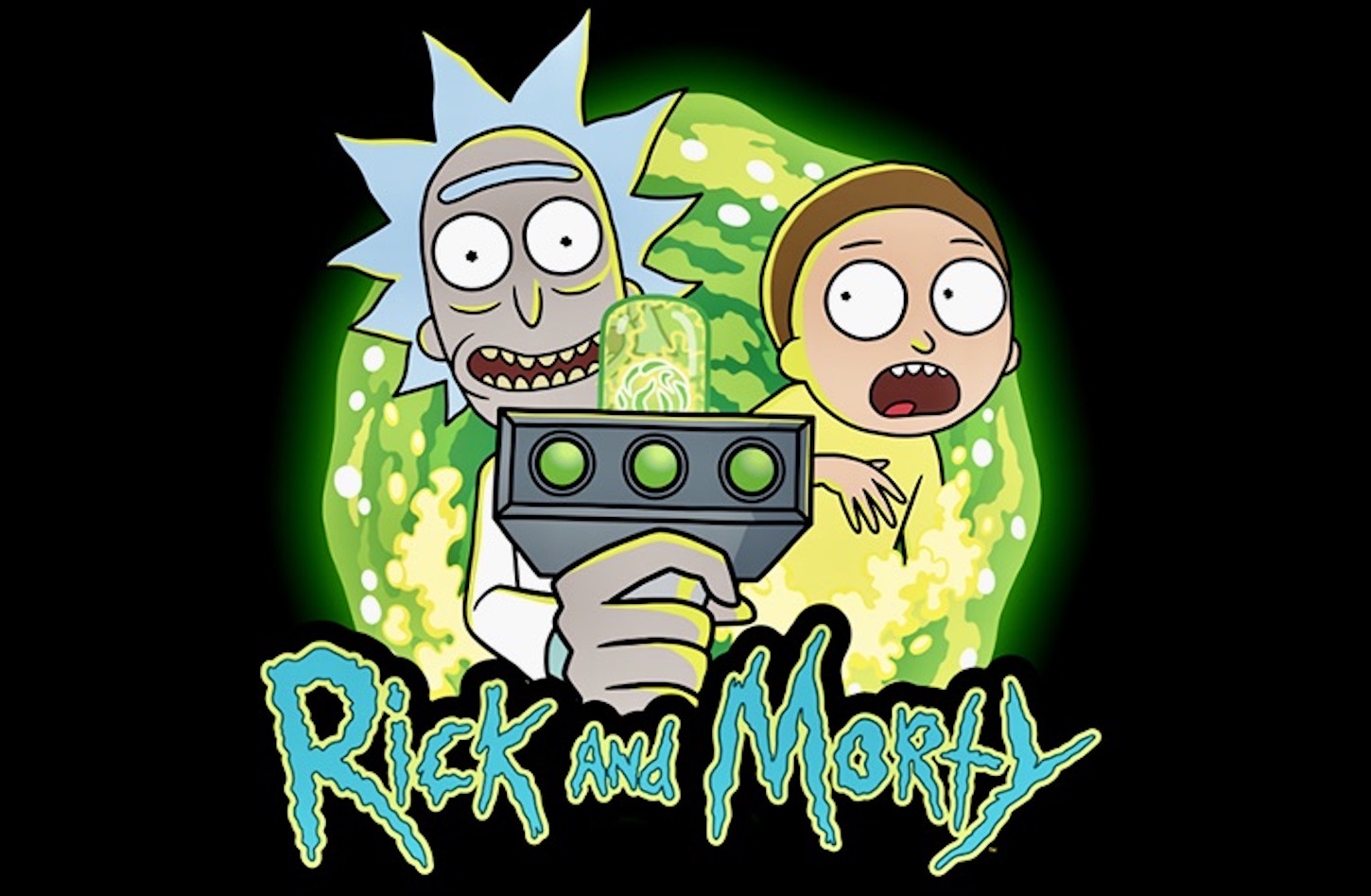 State Bicycle Co. has collaborated with Warner Brothers to create a new collection of Rick and Morty themed bicycles, apparel and accessories.

“Get ready to blast off into new dimensions with the State Bicycle Co. x Rick and Morty limited edition line of premium bikes, parts and clothing featuring all the iconic characters from Rick and Morty. This officially-licensed collaboration incorporates elements of the hit show on Adult Swim into two different bikes and a range of cycling accessories,” says the Arizona based brand.

According to State Bicycle Co., the primary graphic design of the Rick and Morty series pays homage to the iconic Inter-dimensional Portals of the show, with an all-over graphic on the Core Line bike, and a Portal Graphic treatment for logos on the high-performance 6061 Black Label bike and frameset.

Handlebar tape, foot straps and a cycling kit (jersey and bib shorts) also feature the Portal Graphic, while the other jersey in the collection showcases a collection of the strange beings Rick and Morty encounter on their travels through space-time.

“We could not be more excited to partner with Rick and Morty. The TV show has been one of the most exciting and daring of the last decade and we feel the opportunity to mix cycling and their favorite pop culture characters will be an awesome opportunity for self-expression for our customers,” says State Bicycles Co-Founder Mehdi Farsi.

This limited-edition collection is available starting September 1, exclusively through Statebicycle.com