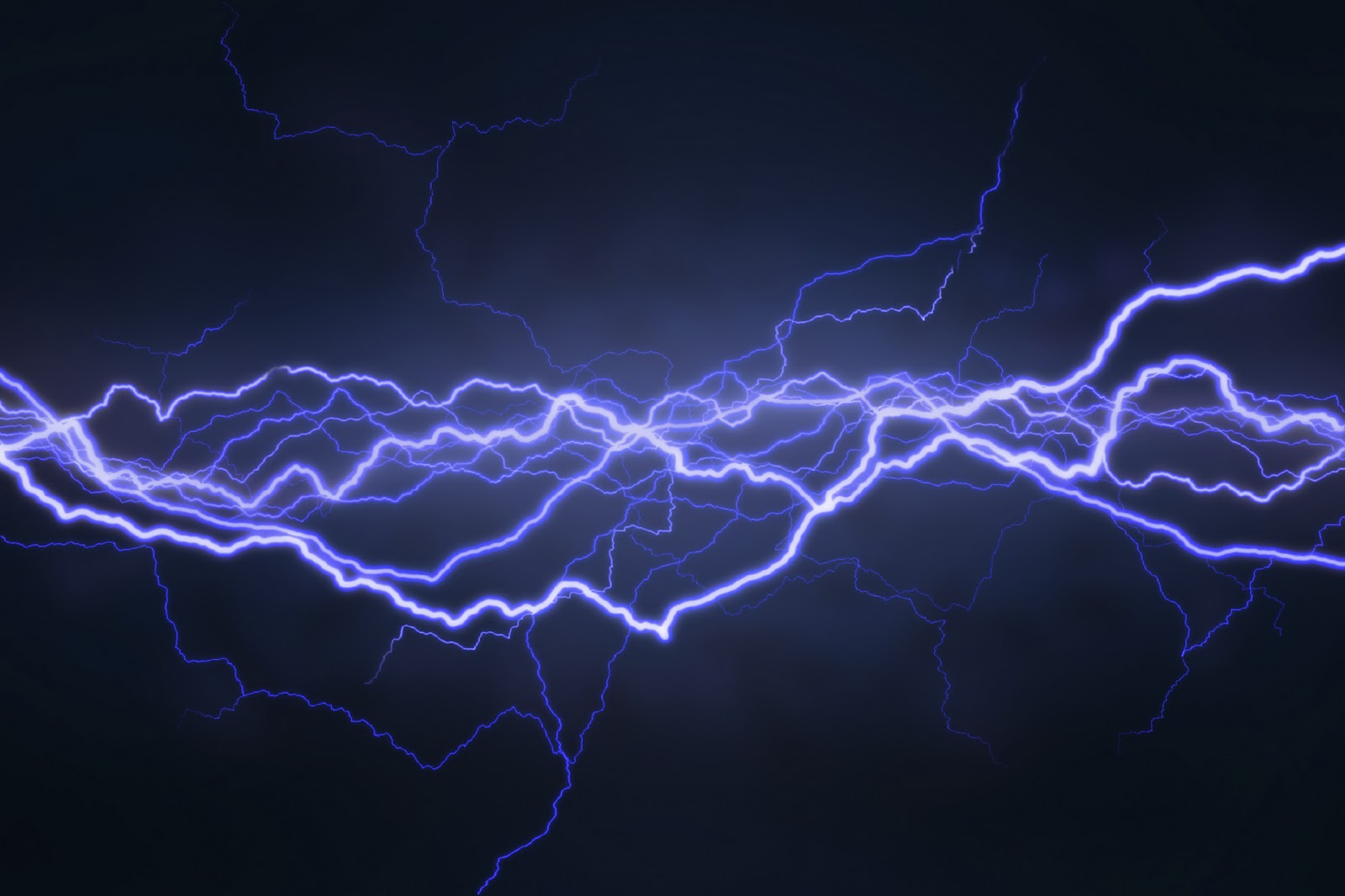 According to the World Bank, approximately 1.1 billion people around the globe still do not have access to electricity. Moreover  about 2.9 billion use solid fuels, such as wood, charcoal, coal, and dung — for cooking and heating.

Manoj Bargahva, the man who created 5-Hour Energy drink, hopes to change this, by pledging 90% of his $4 billion dollar worth toward investing in technology that will help unindustrialized areas of the world to rise up out of their poor living conditions.

However, Manoj’s stipulations in creating new technologies, is that they must not have a negative impact on the planet. He says “that’s the ideal invention,” explaining that “simple stuff is the greatest, because it impacts everything and doesn’t have unintended consequences.”

Thus was created, a straightforward stationary bike, that is capable of generating electricity on its own.

Indeed, the stationary bike is said to be able to supply a rural home with power for up to 24 hours with one hour’s worth of peddling. He plans to distribute 10,000 of his Free Electric battery-equipped bikes early next year in India. In a documentary called Billions in Change, Manoj highlights some of the innovative projects his team is working on at Stage2 labs in Farmington Hills, Michigan. Projects like making salt-water drinkable, promoting wellness by helping blood circulate, and using geothermal energy instead of fossil fuels are just some of the initiatives he’s working on, but he sees the Free Electric Bike as the “cheapest way to get electricity to the world.” These are people with stories to tell and knowledge to be shared. Providing them with electricity is the first step in a long road which can eventually lead to internet access for all, and as we all know, the world can truly be at your fingertips when you have access to the net.

It’s so simple that we think we can make it for $100 … A bicycle repairman anywhere can fix it,” Bhargava said in an interview, reports National Geographic. Pedalling turns a turbine generator that creates electricity, stored in a battery. But, he’s not giving it away for free. He knows if simply given it wont be taken care of, instead he sees an incentivized program being put in place where communities can come together and pool resources. This way only one bike would need to be bought but multiple batteries can be switched out to power individual homes.

In the documentary, you see Manoj hop on the bike and try peddling for himself. He says the ease of it is very reminiscent of an exercise bike. Not only will this bike help bring affordable electricity to billions but it also will aid those who find themselves victim to a natural disaster, since the batteries could be used as backup power for lifesaving essentials. To Manoj, the only impact this bike will have is that you’re more fit and have electricity.

He spent 12 years in an ashram in India after dropping out of Princeton because he was bored. The billionaire and philanthropist is very much of the mindset that using his money to serve others is more important than spending on a lavish lifestyle. He is 62, but from his demeanour and energy its hard to tell. His story reminds me of the Divestment movement that aims to curb future investment into fossil fuel energy and invest in more clean, sustainable energy solutions. Manoj is a doer and is clearly putting his money where his mouth is.