Stefano Pirazzi Given Four-Year After Testing Positive for Doping 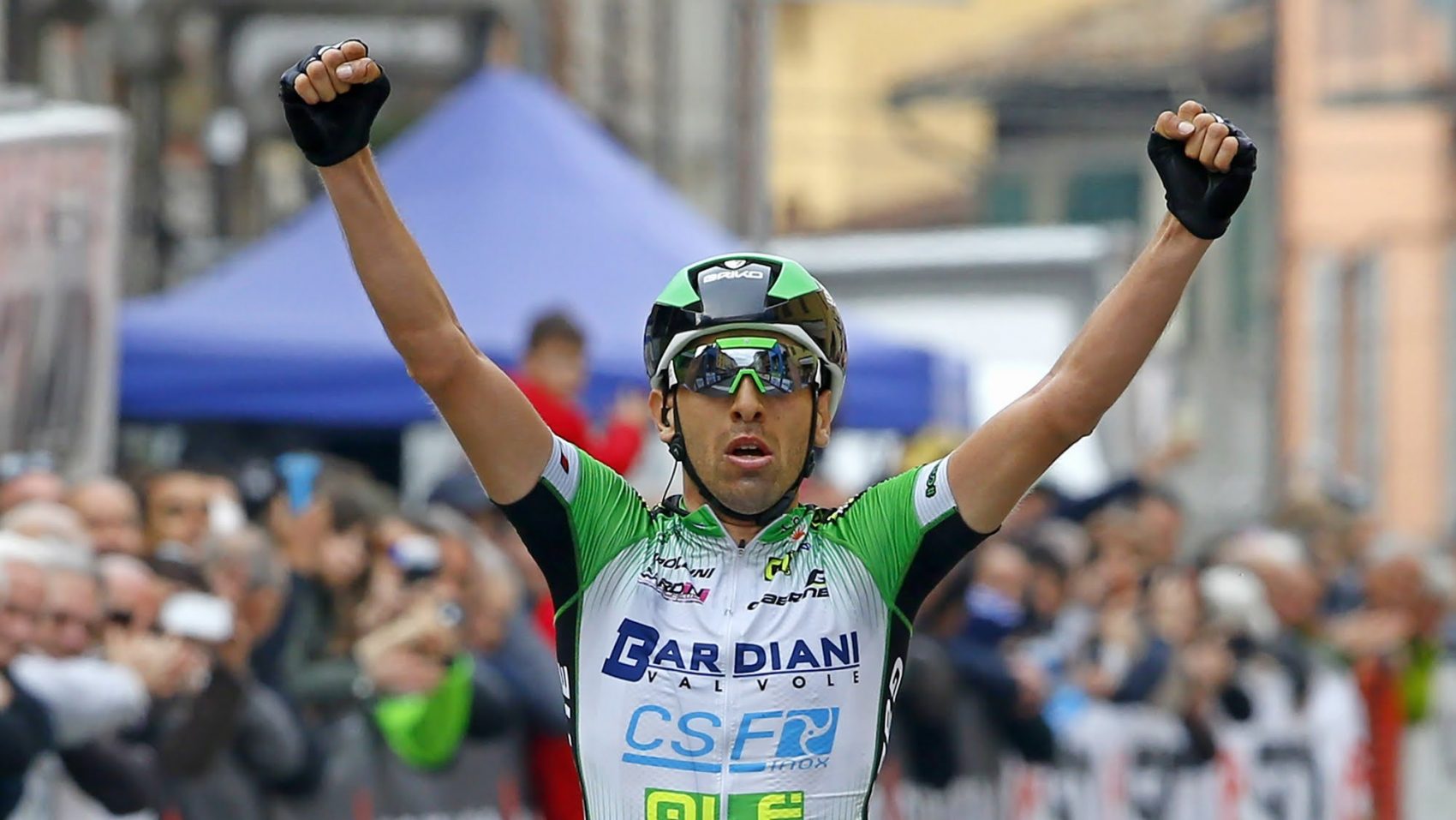 Former Bardiani-CSF rider Stefano Pirazzi has been handed a four-year ban after failing a drug test ahead of this year’s Giro d’Italia.

The 30-year-old tested positive for a human growth hormone, GH-Releasing Peptides (GHRPs), in an out-of-competition test on April 27, with news of the positive test being announced just two days ahead of the start of the Giro d’Italia.

The Italian rider’s suspension has been backdated to the date of the positive test, which will prevent him from racing until May 3, 2021.

His former teammate, Nicola Ruffoni, also tested positive for the same banned substance a day before Pirazzi, with his B-sample also returning positive.

As a result, both riders were immediately sacked by Bardiani-CSF.However the UCI is yet to announce what sanction it will apply to Ruffoni. In the meantime, he remains provisionally suspended.

Pirazzi had been a member of the CSF-Bardiani team throughout his career, which began in 2010.

Pirazzi’s greatest achievement came in 2013, when he won the Climber’s Jersey in the 2013 Giro d’Italia.

In the case of Ruffoni, he rode for several amateur teams before joining the Italian squad in 2014.