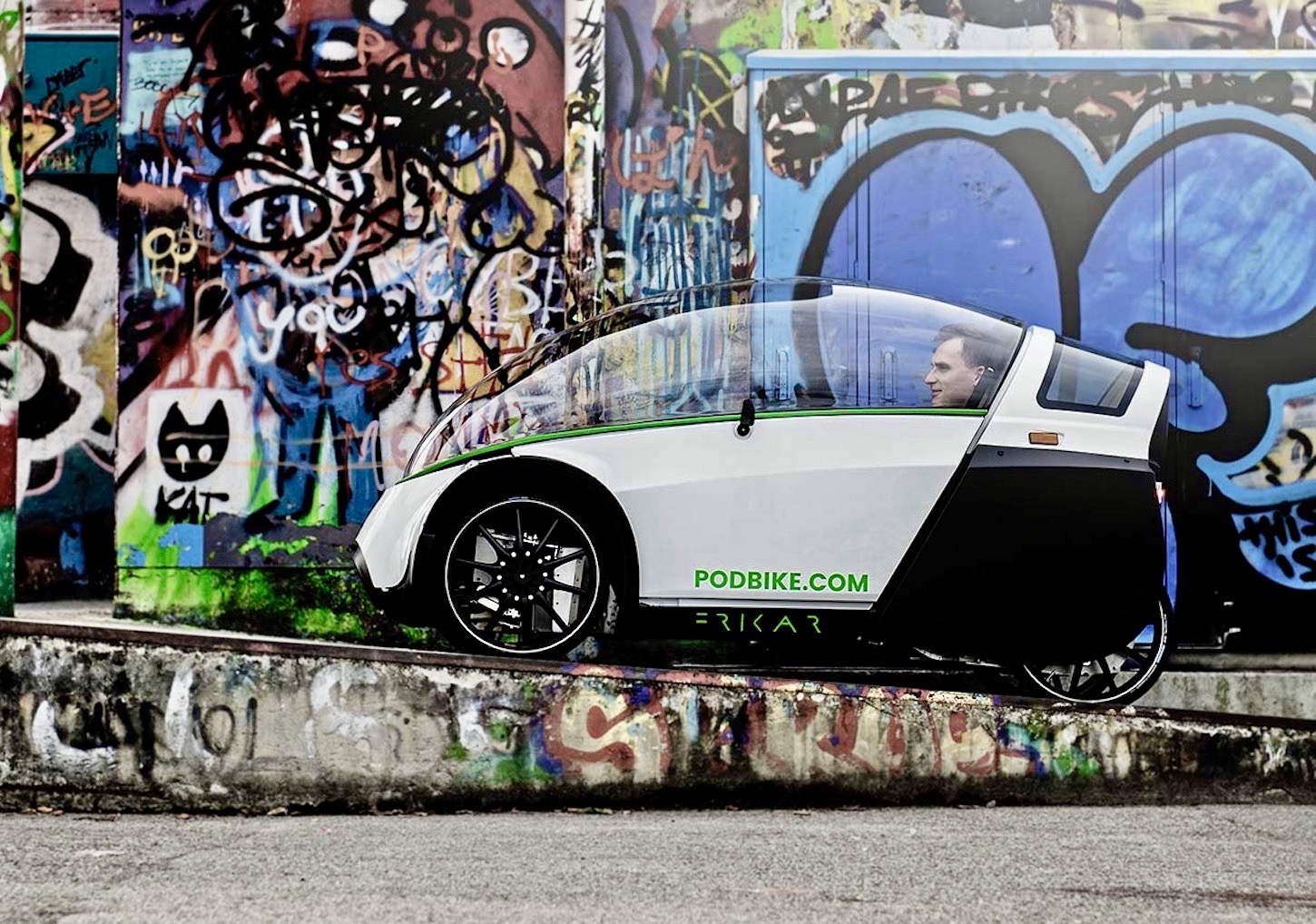 Renown for its high-end carbon bikes, Storck has teamed-up with the Norway-based Podbike to produce the Frikar e-velomobile, marking the first such micromobility project for the boutique German brand.

The Frikar is a fully-enclosed, recumbent style pedelec that delivers assistance to the rider via a pair of 250W e-bike motors and 20-inch mag wheels, which can propel the e-velomobile to speeds up to 25km/hr.

Other features that punctuate the Frikar include integrated headlights, taillights, turn signals and a side mirror, as well as a smartphone/tablet holder and a USB-charge, while safety comes courtesy of strategically engineered crumple zones and roll-over protection.

Additionally, Podbike says its working on developing a manual windshield wiper to combat foul weather, an internal fan for better airflow when the weather turns hot, a child seat that sits behind the rider, a tow-bar hook for pulling a conventional bike trailer and optional studded winter tires.

While the Frikar is still in the pre-production phase, according to Podbike there are several prototypes traversing the Norwegian cityscapes, with pre-orders already reaching 3000.

If things go as planned, the Frikar is expected to hit the streets sometime in 2023, with pricing starting around 5000€.