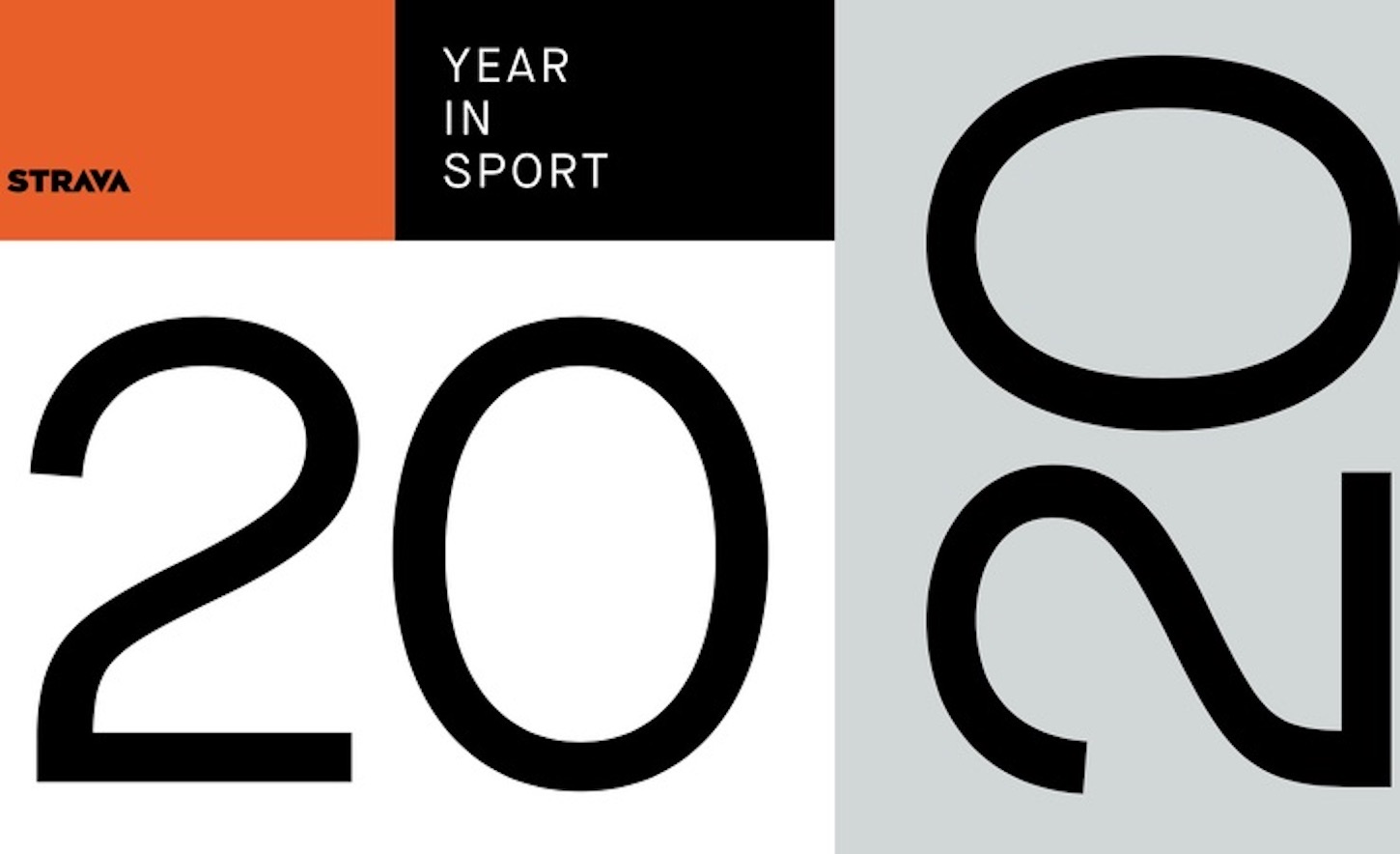 Strava has released its annual Year in Sport data report, revealing a boom in global exercise amid the COVID-19 pandemic.

As athletes adapted to 2020’s widespread changes to competition and routines, global activity rates on Strava increased dramatically, exceeding 30 million weekly uploads in May 2020, a record high for the platform

More than 1.1 billion activities were uploaded to Strava in the last 12 months, a 33% increase from the year prior. During 2020, the Strava community also grew by about 2 million new athletes each month.

“During a challenging year, it has been a privilege to connect athletes to what motivates them and help them find their personal best,” said Michael Horvath, Strava CEO.

“Community members shared more than a billion activities including nearly 400 million photos with each other, from solitary virtual marathons and Everesting bike rides to midday walks while working from home. And through it all, athletes from around the world cheered each other on, proving that every effort counts and people keep people active.”

Key findings from the 2020 Year in Sport include:

Competition looked different in 2020, but that didn’t stop athletes from pushing themselves to new personal bests and competing against each other virtually:

A significant rise in walking:

Virtual competition and community replaced group events in the era of social distancing and shelter-in-place restrictions:

Year In Sport 2020 analyzes public activity uploads on Strava between October 1, 2019 and September 30, 2020. Private activities, and activities from athletes who have opted out of Strava Metro and the Global Heatmap are excluded.

2020 Strava community totals at a glance: