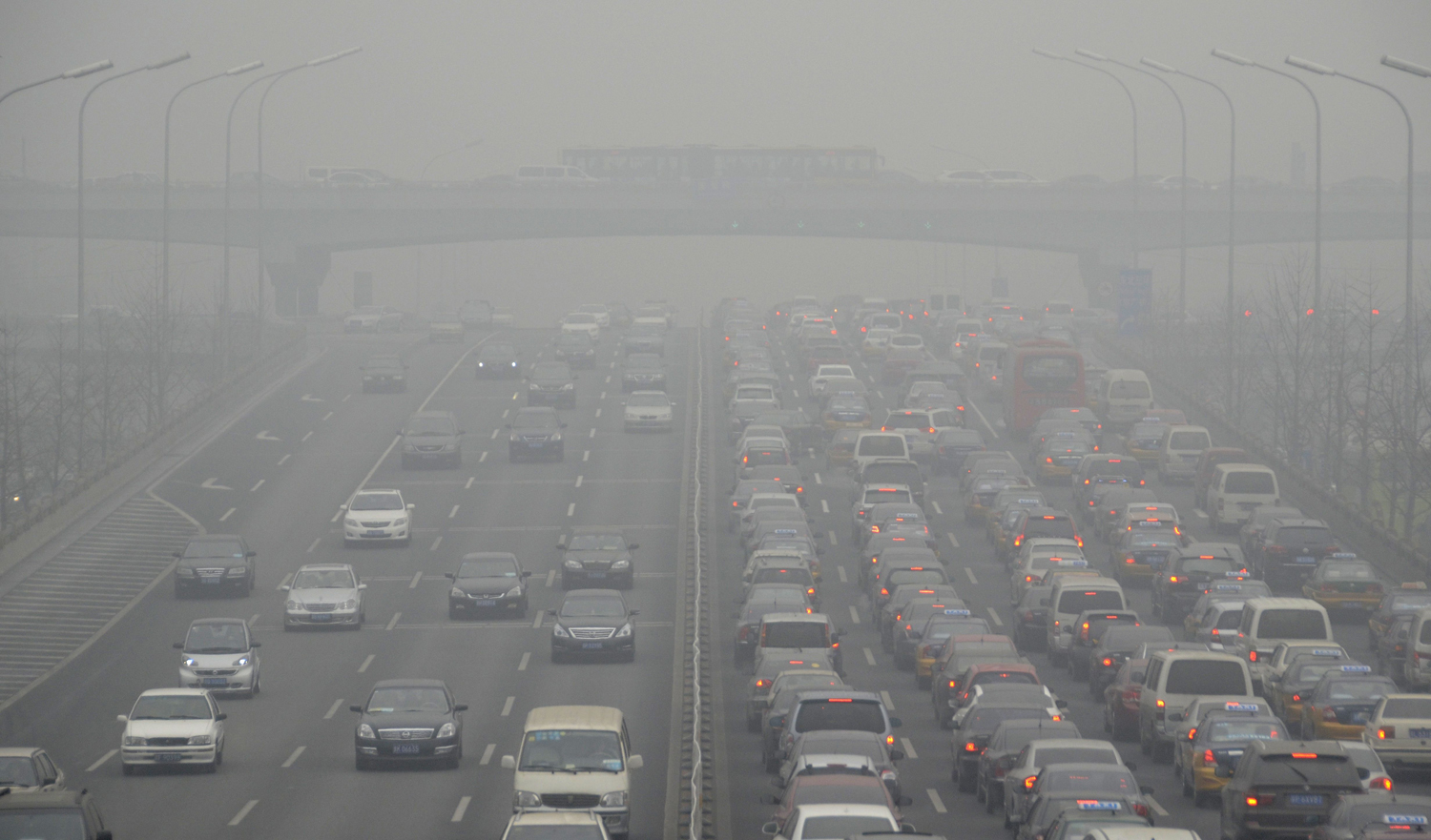 A new study at the University of Copenhagen, found that the benefits of exercise far outweigh the negative effects of air pollution.

The study reveled, that despite the adverse effects air pollution has on health, it should not stop people from exercising in urban areas.

“Even for those living in the most polluted areas of Copenhagen, it is healthier to go for a run, a walk or to cycle to work than it is to stay inactive,” says Associate Professor Zorana Jovanovic Andersen from the Centre for Epidemiology and Screening at the University of Copenhagen.

“Air pollution is often perceived as a barrier to exercise in urban areas. In the face of an increasing health burden due to rising physical inactivity and obesity in modern societies, our findings provide support for efforts in promoting exercise, even in urban areas with high pollution,” says Andersen.

“However, we would still advise people to exercise and cycle in green areas, parks, woods, with low air pollution and away from busy roads, when possible.”

The study looked at data from 52,061 subjects, ranging between the ages of 50 to 65, who resided in the cities of Aarhus and Copenhagen.

Between 1993 to 1997, the participants reported on their physical activities, such as sports, cycling, walking and even gardening The researchers then estimated air pollution levels in their respective locations.

Researchers discovered that there were roughly 20% fewer deaths among those who exercised, than those who didn’t – even for those who lived in the most polluted areas.

However, Andersen adds a caveat to her study by saying:

You can read the full study here: