Study: How Body Temperature and Comfort Vary Between Male and Female Cyclists 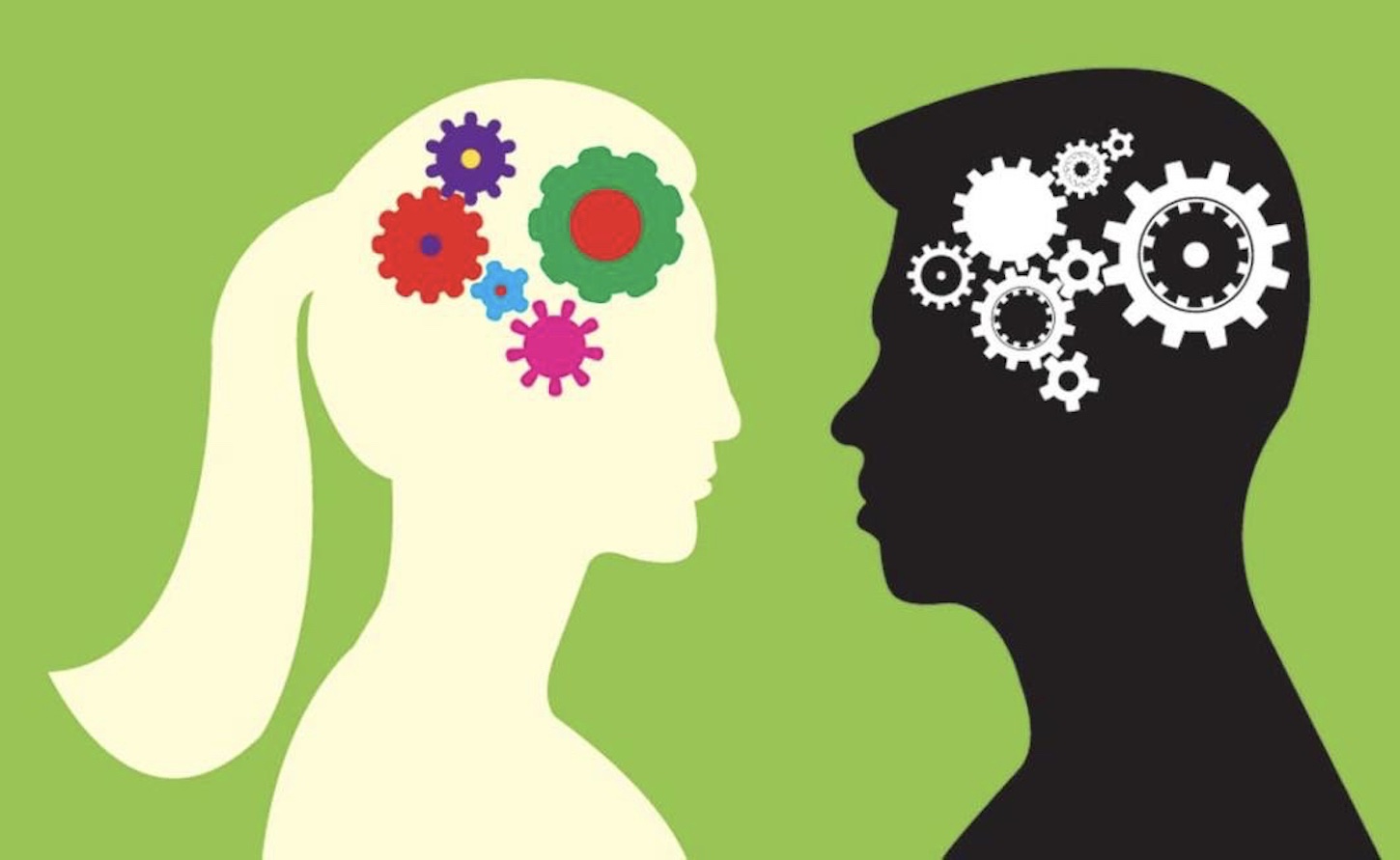 For the first time, new research from the University of Buffalo has identified differences between men and women in their preferences for maintaining comfort both while cycling and in recovery. The results could one day inform the development of new cycling apparel.

The human body has a variety of automatic mechanisms in place to respond to being too warm, including sweating and increased skin blood flow. But people also have voluntary ways of cooling themselves down. If you’re in a stuffy room, for example, you can remove your jacket.

Scientists refer to these voluntary actions as “thermal behavior.”

“This study is the first to highlight sex differences in thermal behavior,” said Nicole Vargas, a postdoctoral fellow in exercise and nutrition sciences at the University of Buffalo’s School of Public Health and Health Professions.

Vargas is the lead author on the study, published in August ahead of a scheduled December print date in Medicine & Science in Sports & Exercise, the official journal of the American College of Sports Medicine.

The study took place at the University of Buffalo’s Center for Research and Education in Special Environments. Researchers had 10 men and 10 women in their early 20s exercise at low intensity — about 65 revolutions per minute — on a stationary bicycle for one hour while watching a nature documentary. Each participant was equipped with a custom-made device: a dual tubing system that was in direct contact with the back of their neck.

The basic model for this study harkened back to similar studies in thermal behavior done in the 1970s. Those, however, used the hand for cooling purposes. “The neck makes more sense, however, because it’s more sensitive perceptually, so it gave us a more sensitive measure of thermal behavior,” explained Zachary Schlader, the study’s senior author and an assistant professor of exercise and nutrition sciences at the University of Buffalo.

One set of tubing was perfused with 93.2 degrees Fahrenheit water. The other series of tubes contained -4 degree liquid, but the flow of this liquid was controlled by a valve. Participants were instructed to “thermally behave” — or open the valve, thereby releasing the flow of extremely cold liquid — any time they felt that their neck was uncomfortably warm while exercising.

“As soon as they felt thermally comfortable again, they would turn the valve off and the 93 degree water would come through again, which effectively warmed their neck to thermoneutral range. If they felt they were getting too warm again, they could turn that valve back on,” Vargas said.

Participants were monitored for one hour after exercising and were instructed during the recovery phase to maintain their neck temperature at a comfortable level.

Researchers found that the female participants wanted more cooling than the males — despite similar overall changes in body temperature — as evidenced by the females’ more frequent use of the antifreeze liquid while exercising. Vargas says there are several potential explanations: Women have more subcutaneous fat than men, and women tend to have greater perceptual responses to temperature changes.

“The really interesting thing we found was during recovery,” Vargas said. “The dynamic of how skin temperature recovers versus core temperature in females compared to males was a lot different.”

This rapid fall in skin temperature should theoretically decrease the desire for neck cooling in females. However, the women in the study continued to thermally behave by releasing the flow of the extremely cold liquid, likely because their core temperature remained elevated. This highlighted the importance of core temperature as a major contributor to thermal behavior following exercise, which was more apparent in females.

While the research team isn’t involved on the product side, the results of this study may help inform the development of new cycling apparel in the years to come.

Since this study was completed, researchers have begun applying the basic study model and technique to more clinical applications. For example, Vargas received a grant through the American College of Sports Medicine to examine thermal behavior in people with multiple sclerosis. The symptoms of MS can be exacerbated during exercise.

“We’re interested in determining whether people with MS use thermal behavior appropriately and if that can help mitigate some of the symptoms they feel while exercising,” Vargas explains. “This whole line of thermal behavior research has opened up a lot of doors for us.”