Study: More than 50% of Drivers Don’t Look for Cyclists Before Turning 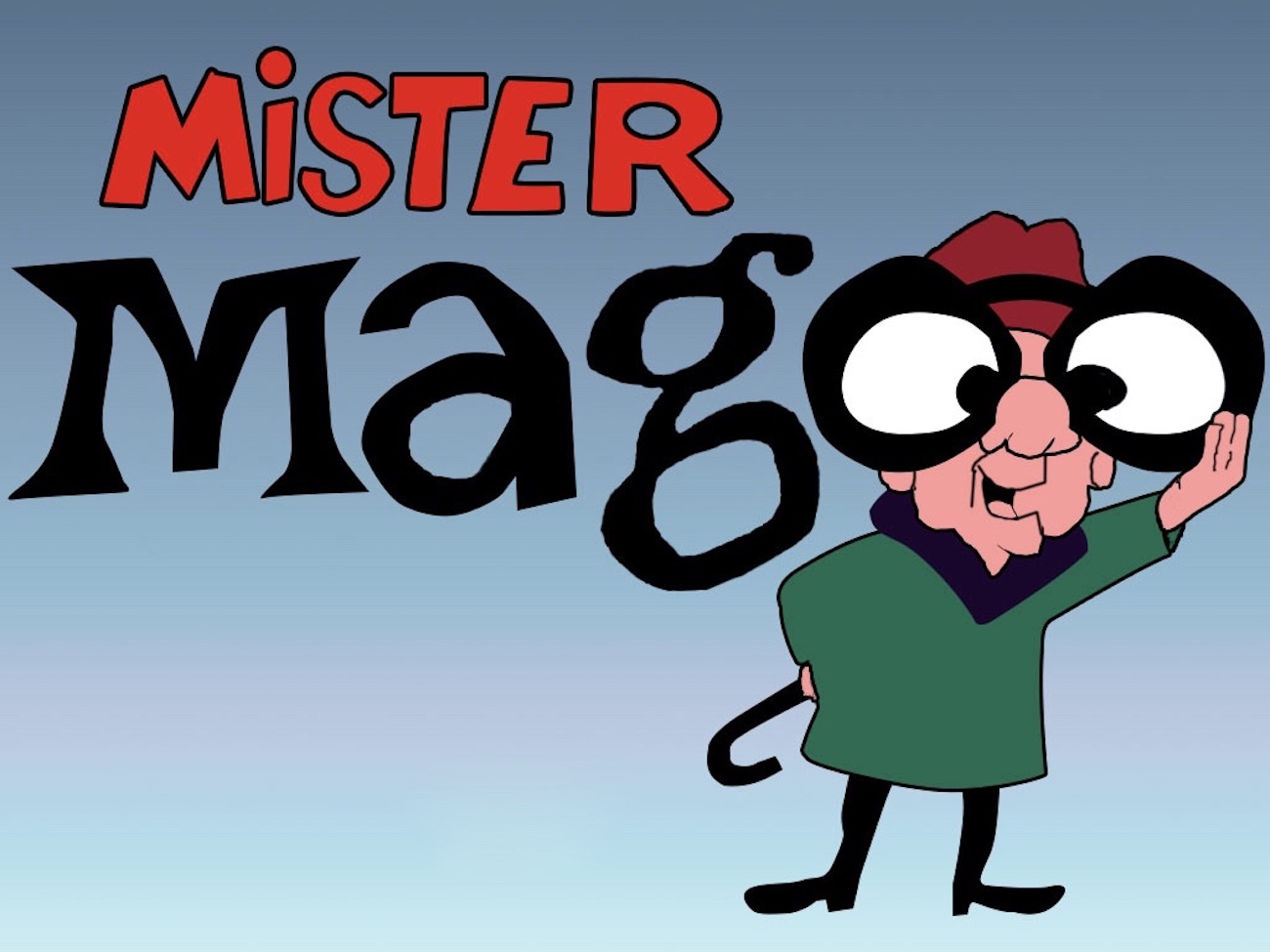 Researchers at the University of Toronto School of Engineering studied the eye movements of drivers at busy intersections and found that more than half failed to make necessary scans for cyclists before turning right at an intersection.

During a summer that has seen a string of vehicle-cyclist accidents in the city — with 21 fatalities as of June — this study gives new insight into a driver’s misallocation of attention when making turns on busy city streets.

“There are a lot of visual and mental demands on drivers at intersections, especially in a dense, urban environment like downtown Toronto,” said Nazli Kaya, who is leading the research under the supervision of Professor Birsen Donmez, Canada Research Chair in Human Factors and Transportation.

“Drivers need to divide their attention in several directions, whether it’s other vehicles, pedestrians or road signs and traffic signals — traffic safety instantly becomes a major concern,” she said.

This is the first study to date that used eye-tracking equipment to accurately assess where drivers were looking when turning right at an intersection.

The participants ranged in age from 35 to 54, all with more than three years of driving experience. The drivers were required to make right turns at various intersections throughout Toronto.

The researchers’ study found that,  “11 of the 19 drivers failed to gaze at an area of importance, where cyclists or pedestrians would be located, before turning.”

It appeared that drivers less familiar with an area were more cautious when turning.

“The results were quite surprising,” said Donmez. “We didn’t expect this level of attention failure, especially since we selected a group that are considered to be a low crash-risk age group.”

Donmez believes changes to road infrastructure is needed to improve traffic safety, pointing to the inconsistent implementation of bike lanes as one of the many hazards facing Toronto streets. “I think it’s an infrastructure issue. I don’t think it’s an education issue. When you look at the bike lanes in the city — they appear over here, but disappear there — the more unpredictable the road rules are, the more challenging it is.”

Until those infrastructure changes are made, “drivers need to be more cautious, making over-the-shoulder checks, and doing it more often,” said Donmez.

“The takeaway for cyclists, drivers aren’t seeing you. Not necessarily because they’re bad drivers, but that their attention is too divided,” added Donmez. “When crossing a street, your assumption should be that the car doesn’t see you.”