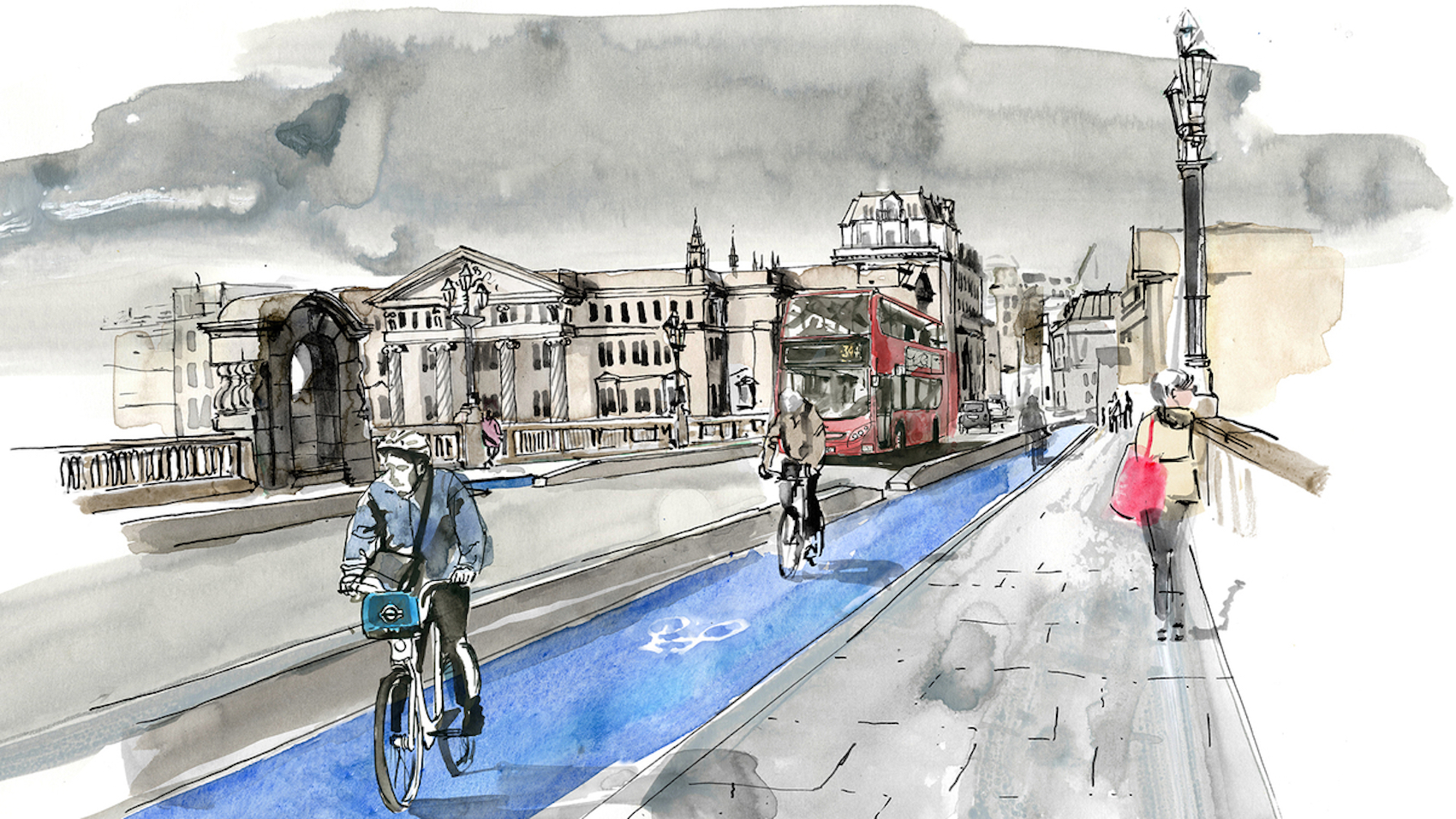 Physical activity, including less vigorous forms such as walking and cycling, reduces

the risk of cardiovascular disease, but despite this well-known benefit, levels of activity are still low in many countries.

There are concerns that many peoples’ lives involve increasingly sedentary occupations and little opportunity for leisure time physical activity. Thus, activity as part of a journey — such as the commute or for transport in general — can offer a comparatively easy way to integrate exercise into daily life.

Despite current clinical practice guidelines recommending physical activity, the benefits of active travel on mortality and morbidity are still unclear.

Therefore, a team of researchers from the University of Cambridge, London School of Hygiene & Tropical Medicine, and Imperial College London, set out to investigate the associations between using alternatives to the car which are more active for commuting and non-commuting purposes, and illness and mortality.

They used data on 358,799 participants in the UK Biobank, a national population based study designed to measure and track the health of adult residents of primarily urban areas in the UK.

Data was studied on these people between 2006 and 2010. People were followed up for an average of seven years. They were asked about their commute and non-commute travel and to detail whether they relied exclusively on the car or used alternative modes of transport that were more active at least some of the time.

Approximately two-thirds of commuters relied exclusively on the car to travel to work, with more active travel patterns being more frequently reported for non-commuting travel.

Cycling was less prevalent, being mentioned by 8.5% and 7% of regular commuters for commuting and non-commuting travel, respectively, and by 4.8% of other participants.

Analysis of the data showed that regular commuters with more active patterns of travel on the commute had a 11% lower risk of incident cardiovascular disease (CVD) and 30% lower risk of fatal CVD.

Those regular commuters who also had more active patterns of commute and non-commute travel combined had an even lower risk of fatal CVD — 43% less risk.

Among people who were not regular commuters, more active patterns of travel were associated with an 8% lower risk of all-cause mortality.

This was an observational study, so no firm conclusions can be drawn about cause and effect, but the authors said their analysis had used a very large multicentre general population dataset, and had focused on feasible travel choices for commuting and non-commuting travel.

The authors took into account potential confounding factors, such as other physical activity, fruit and vegetable consumption and measures of socioeconomic status.

They also excluded participants who developed disease or died within two years of follow-up to reduce the likelihood of “reverse causation,” meaning that those who have early signs of disease may be less active because of their illness and so more likely to travel by car.

They concluded that interventions that encourage people to make more use of public transport, walking and cycling could be more widely promoted, including by clinicians.

“More active patterns of travel were associated with a reduced risk of incident and fatal CVD and all-cause mortality in adults. This is an important message for clinicians advising people about how to be physically active and reduce their risk of disease,” they said.

In an accompanying editorial, Dr April Mohanty of the VA Salt Lake City Health Care System in the USA, said: “This study provides further evidence to support efforts, including policies and guideline recommendations, that encourage active travel even if that is only possible for part of the journey.”