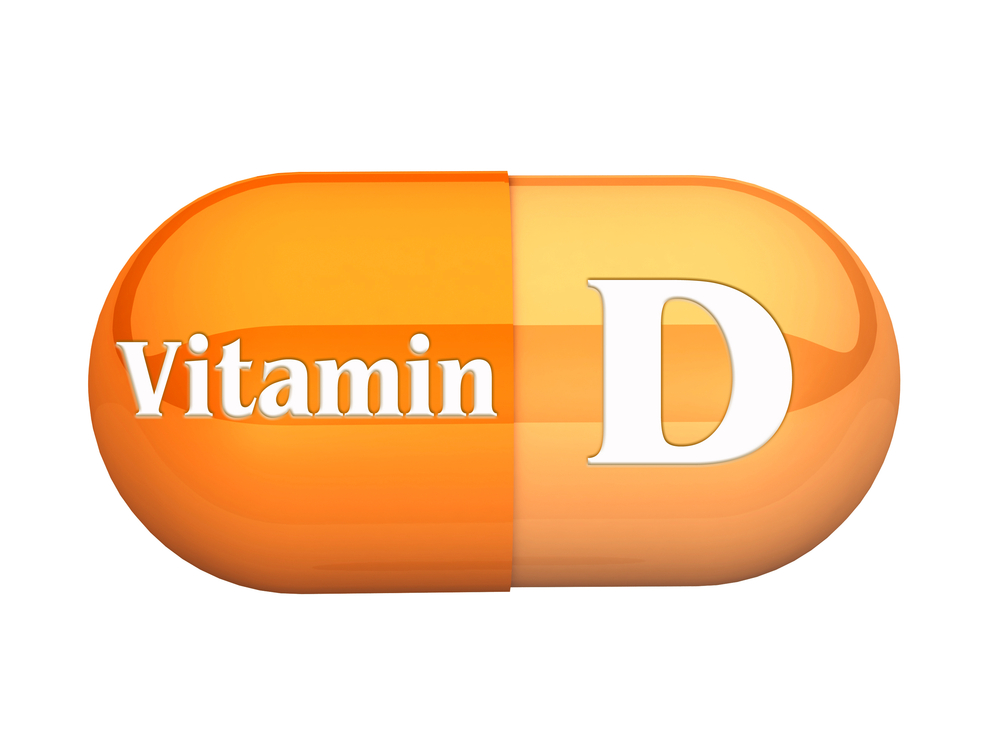 A new study conducted in the UK revealed, that healthy adults who took vitamin D supplements saw an increase in their cycling performance, as compared to those who were given a placebo.

In previous studies, vitamin D was thought to block the “stress hormone’ cortisol, which was believed to improve athletic performance and also lower cardiovascular risk.

By comparison, the group who were given the placebo, showed no significant improvements in performance, or a reduction in cardiovascular disease risk factors.

Although vitamin D is present in many food groups, and the body produces it naturally via sun exposure, regardless whether or not a person is seeking a boost in performance, the study recommends that people should take vitamin D supplements during the winter months when there’s less exposure to light.