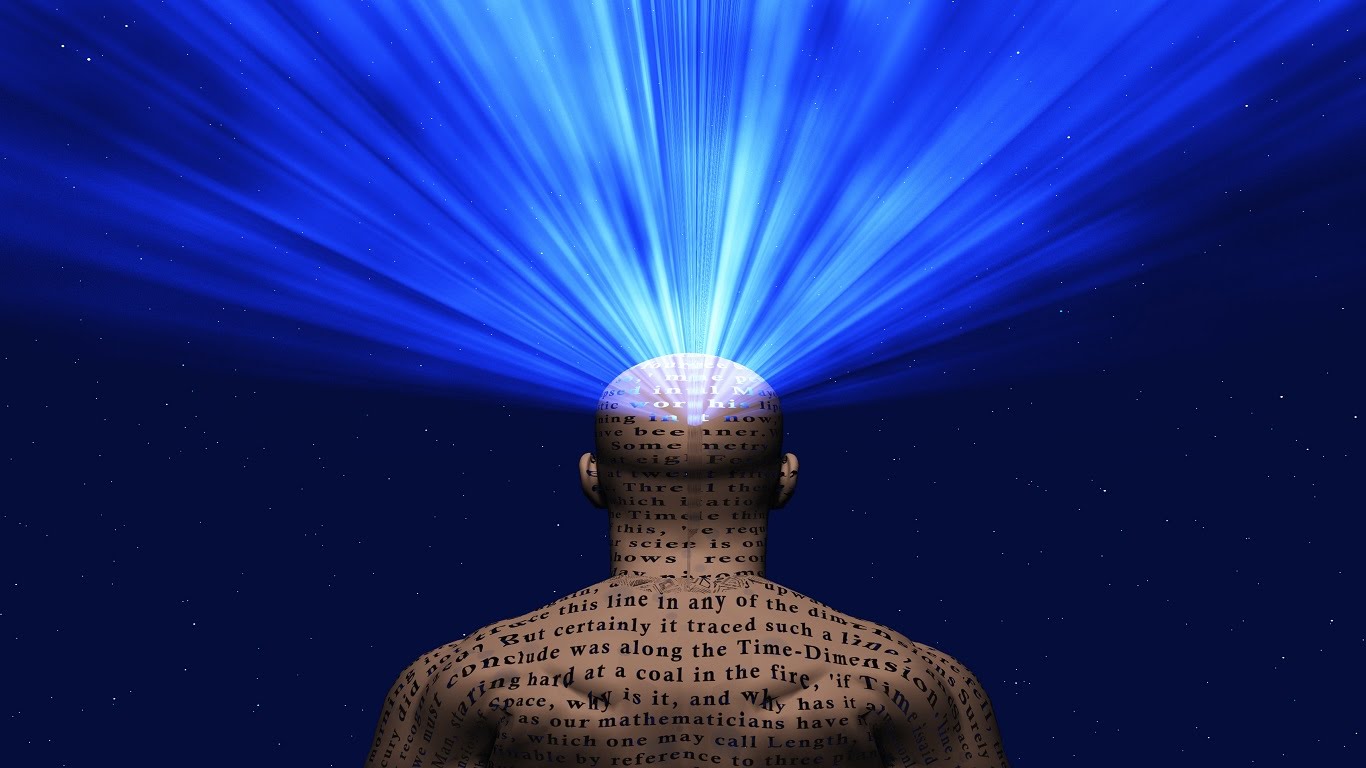 Had Seals & Croft been cyclists, the lyrics for their popular Summer Breeze song may have gone like this.

“Summer breeze, makes me feel fine, blowing through the endorphins in my mind…

In any case, there’s no disputing that a vigorous jaunt on the bike has mental benefits that often seem equal to, if not surpass, those of a physical nature – especially when it comes to releasing stress.

According to Neil Shah of the Stress management Society, “cycling is one of the most effective treatments for stress and in many cases has been proven to be as effective as medication – if not more so”, adding, that many more doctors now prescribe exercise therapy as their most common treatment for stress and depression than they did five years ago.

“Riding a bike is ideal because it’s so accessible and achievable – and the mountain of scientific evidence pointing towards its stress-busting properties is growing by the day.

“All too often, people look for a cure to stress once the horse has bolted, when it’s much healthier to develop ways to deal with stress on a day-to-day level before it gets to that stage,” Shah says.

Why Cycling Feels So Good

Researchers in Germany studied the so-called “cycling high” experienced by a group of avid cyclists, and concluded that it was just more than a pleasant figment of their imagination after finishing a ride.

Indeed, the researchers at the University of Bonn studied endorphins in the brains of 10 cyclists before and after a two-hour riding session using a technique called Positive Emission Tomography (PET).

Comparing the pre- and post-ride scans, they found evidence of more opiate binding of the happy hormone in the frontal and limbic regions of the brain, areas known to be involved in emotional processing and stress.

“There’s a direct link between feelings of wellbeing and endurance exercise of all kinds, and for the first time this study proves the physiological mechanism behind that,” says study co-ordinator Professor Henning Boecker.

The endorphin study in Germany didn’t stop there. Researchers from the University of Illinois found that an improvement of only five percent in cardiorespiratory fitness from aerobic exercise led to an improvement of up to 15 percent in mental tests and ability to deal with stress.

“It boosts blood flow – and, in turn, oxygen – to your brain, which fires and regenerates receptors, explaining how exercise helps ward off Alzheimer’s,” says study author Professor Arthur Kramer.

And when it comes to rhythm, cycling knows no equal. “Stress makes your heart beat faster, which leads to shallow, fast breathing, a build-up of CO2 and a lack of oxygen in the brain, leading to more stress,” says Shah.

“Cycling actually forces you to regulate your breathing, as well as to breathe deeper to expel any lingering CO2 – both key methods used to alleviate stress in non-riders, so you’re practicing proven clinical techniques.”

In addition, according to psychologists at the University of Bristol in the UK, expanding your lungs lifts your diaphragm, taking pressure off the nerve center  in your solar plexus and relieving the stress on your central nervous system.