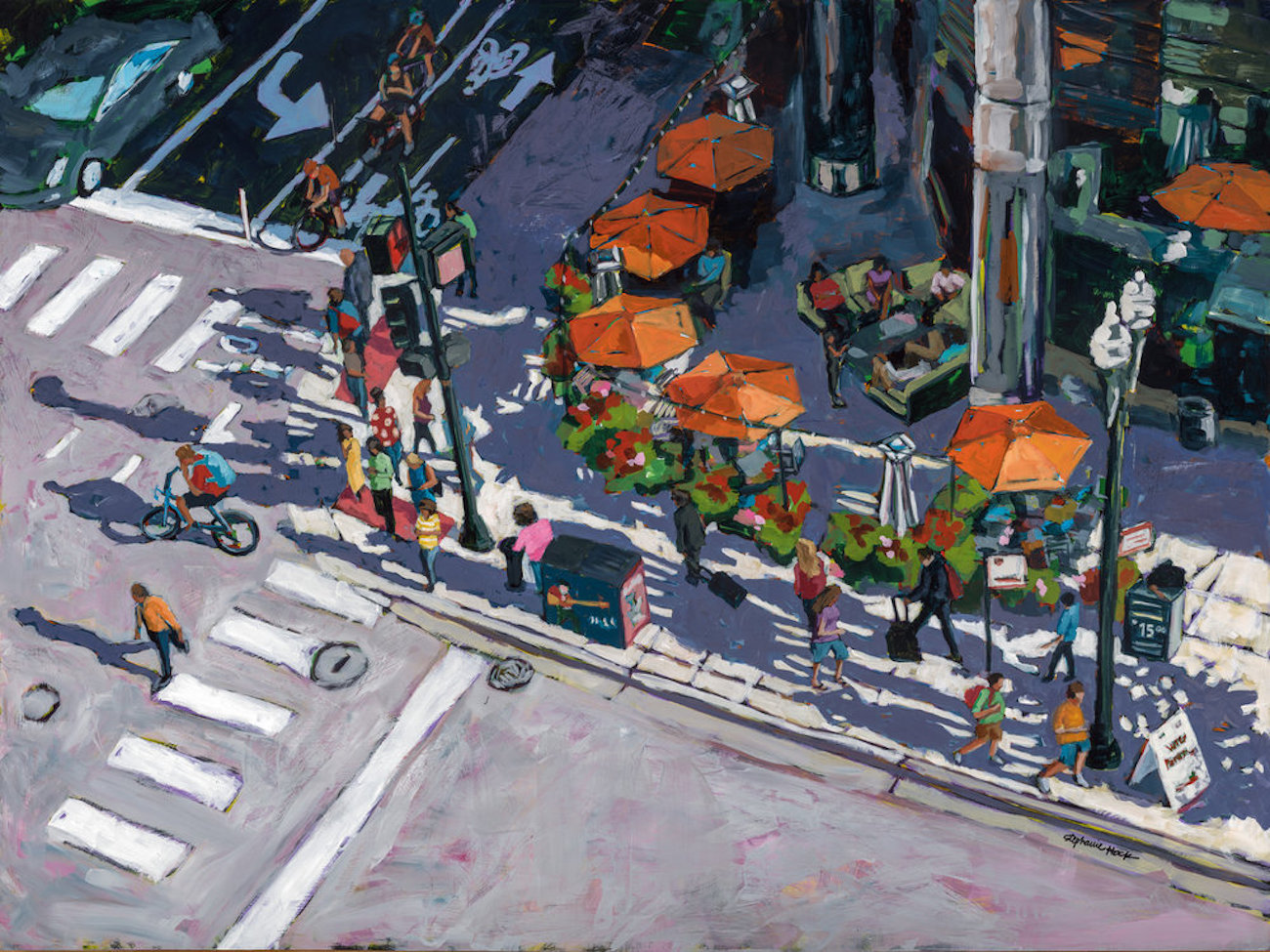 According to a new study, people who cycle to work are at reduced risk of early death or illness compared with those who commute by car.

These are the findings of a study of over 300,000 commuters in England and Wales, by researchers from Imperial College London and the University of Cambridge.

The study, published in The Lancet Planetary Health, used Census data to track the same people for up to 25 years, between 1991-2016.

Even walking to work was associated with a 7 per cent reduced rate in cancer diagnosis, compared to driving. The team explain that associations between walking and other outcomes, such as rates of death from cancer and heart disease, were less certain. One potential reason for this is people who walk to work are, on average, in less affluent occupations than people who drive to work, and more likely to have underlying health conditions which could not be fully accounted for.

Dr Richard Patterson from the MRC Epidemiology Unit at the University of Cambridge who led the research said: “As large numbers of people begin to return to work as the COVID-19 lockdown eases, it is a good time for everyone to rethink their transport choices. With severe and prolonged limits in public transport capacity likely, switching to private car use would be disastrous for our health and the environment. Encouraging more people to cycle and walk will help limit the longer-term consequences of the pandemic.”

The study also assessed whether the benefits of cycling and walking differed between occupational groups and found that potential health benefits were similar across these groups.

The data revealed overall 66 per cent of people drove to work, 19 per cent used public transport, 12 per cent walked, and 3 per cent cycled. Men were more likely than women to drive or cycle to work, but were less likely to use public transport or walk.

Dr Anthony Laverty, senior author from the School of Public Health at Imperial College London explained: “It’s great to see that the government is providing additional investment to encourage more cycling and walking during the post-lockdown period. While not everyone is able to cycle or walk to work, the government can support people to ensure that beneficial shifts in travel behavior are sustained in the longer term. Additional benefits include better air quality which has improved during lockdown and reduced carbon emissions which is crucial to address the climate emergency.”

The team add that the benefits of cycling and walking are well-documented, but use of Census data in this new study allowed large numbers of people to be followed up for a longer time. They explain that these analyses were unable to account for differences in participants’ dietary intakes, smoking, other physical activity or underlying health conditions. However, they add these findings are compatible with evidence from other studies.