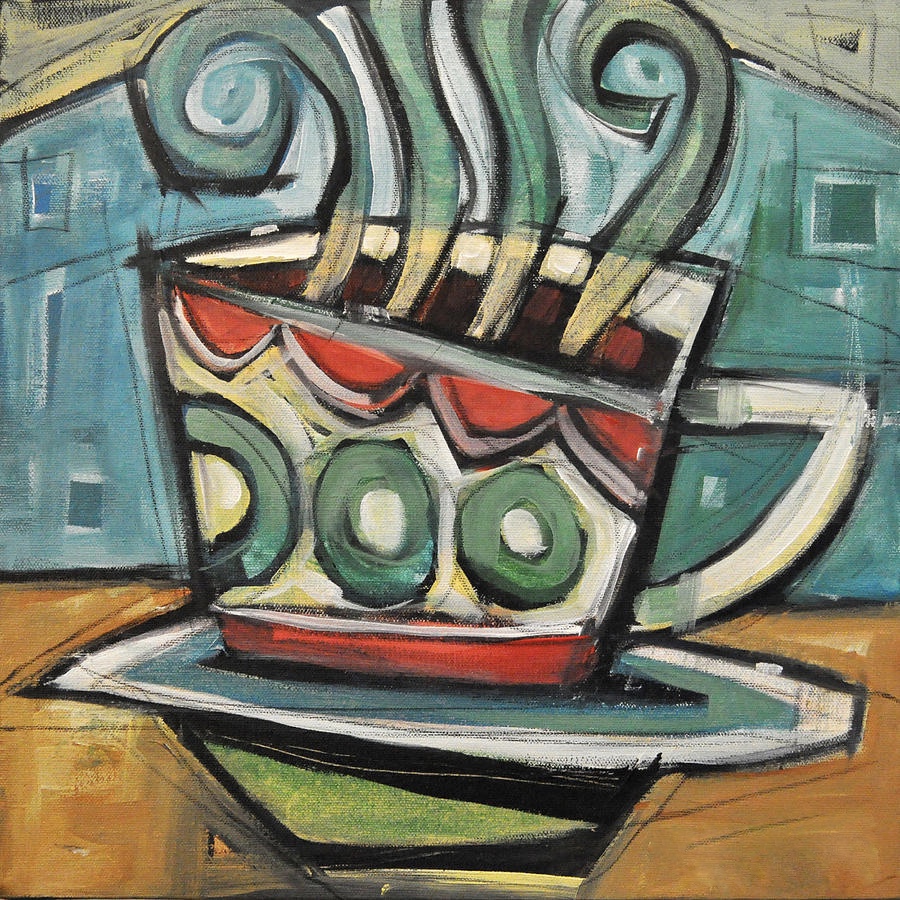 It’s hard to say which beverage has found itself more ensconced in the cycling culture these days, craft beer or coffee. For the latter of the two, a recent study suggests that consuming a cup of the little brown bean each day, may have positive health implications.

Indeed, according to Ph.D student Laura Stevens, a Ph.D. and doctors Carsten Görg and David Kao of the University of Colorado,drinking coffee has been linked to a lowered risk of both heart failure and stroke.

The study involved the use of machine learning alongside traditional data analysis techniques to uncover an inverse relationship between how much coffee individuals drink per week and how exposed they are to heart failure and stroke.

Could more coffee make a difference?

In the first instance, the researchers employed the random forests algorithm in machine learning to examine data sourced from the Framingham Heart Study, which has been running since 1948, providing crucial information about cardiovascular health.

Machine learning can make predictions based on data associations, and it has been increasingly used in healthcare and health-related research in the past few years. This is, in part, because it allows researchers to perform data mining — the process of identifying patterns based on very large amounts of data — more efficiently.

The same association between drinking coffee and a lowered risk of heart failure and stroke was found after analyzing the additional data, confirming the results indicated by machine learning.

Although the findings were consistent, the researchers emphasize that the association is not necessarily causal, so we shouldn’t jump to any conclusions just yet.

Stevens and team also found a correlation between how much red meat we include in our diets and the risk of stroke and heart failure. In this case, red meat consumption was identified as a potential risk factor, although here, the correlation was less striking.

Data analysis of the Framingham Heart Study suggested that red meat eaters, much like coffee drinkers, are at a lower risk of experiencing either stroke or heart failure. That being said, it is currently difficult to verify these results because the definition of what constitutes “red meat” differs between studies.

Currently, the AHA recommend consuming less red meat — including beef, pork, and lamb — due to its higher cholesterol and saturated fat content. Instead, they suggest replacing it with chicken, fish, and beans.

Stevens and team also designed a predictive risk model targeting congestive heart failure and stroke. To do this, they relied on known risk factors obtained using the Framingham Risk Score, to which they also added the newly revealed correlation between coffee consumption and cardiovascular health.

“By including coffee in the model, the prediction accuracy increased by 4 percent,” says Dr. Kao. “Machine learning may a useful addition to the way we look at data and help us find new ways to lower the risk of heart failure and strokes.”

The scientists will go on to explore risk factors for those two events and aim to better understand how our diets influence our cardiovascular health. They hope that machine learning methods will be effective in uncovering hitherto unknown culprits.

Our findings suggest that machine learning could help us identify additional factors to improve existing risk assessment models. The risk assessment tools we currently use for predicting whether someone might develop heart disease, particularly heart failure or stroke, are very good but they are not 100 percent accurate.”