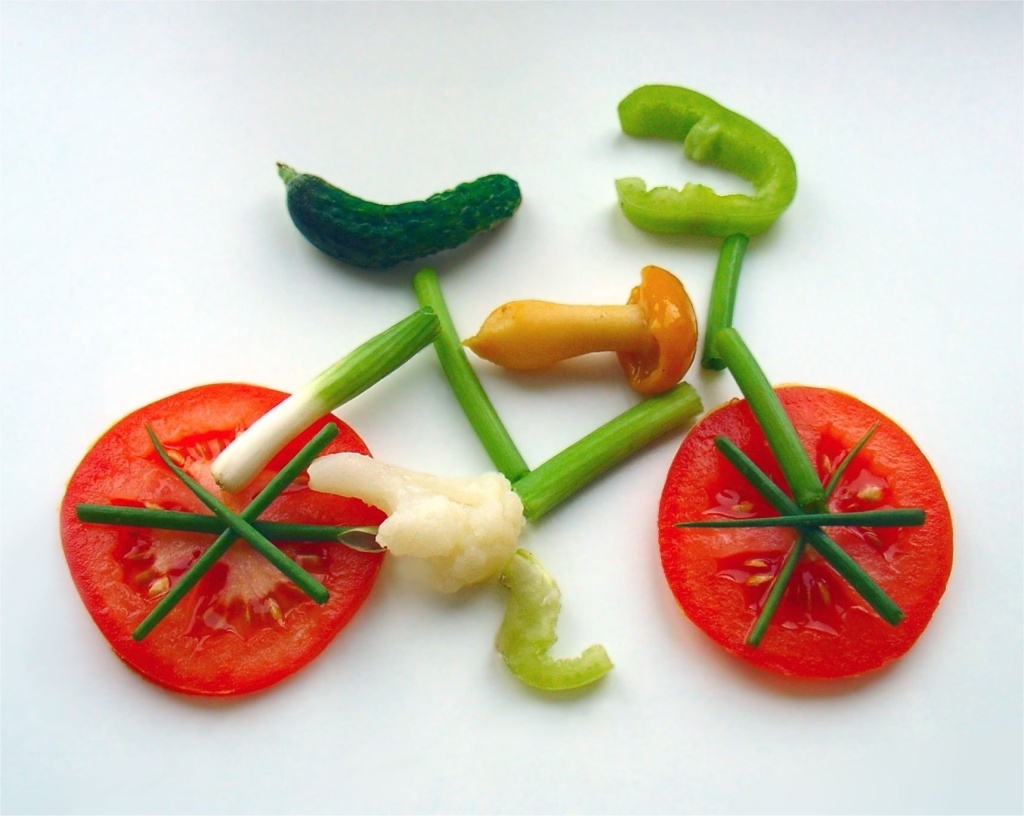 A leading British cardiologist is saying, the notion that exercise can help obese people lose weight is a “myth”, and instead, they should be encouraged to focus on a more healthy diet. Moreover, unhealthy diets, and not lack of exercise, are to blame for the rise of obesity in society.

The controversial claims are part of a study published in the British Journal of Sports medicine, Dr Aseem Malhotra,

According to Malhorta, “manipulative marketing” by the food industry undermines government initiatives to combat obesity, and that “vested interests” distort public health messaging relating to diet and exercise.

However, those who set the UK’s health guidelines, insist that any attempt to underplay the value of exercise in weight loss is “idiotic.”

Nevertheless, Malhorta’s study suggests that as levels of obesity have soared in the Western world over the past three decades, while levels of exercise have remained almost static.

“This places the blame for our expanding waist lines directly on the type and amount of calories consumed,” he asserts.

Malhorta also claims, that PR on the part of the food industry “uses tactics chillingly similar to those of big tobacco” in leading many to believe, incorrectly, “that obesity is entirely due to lack of exercise.”

He also added: “It is time to wind back the harms caused by the junk food industry’s Public Relations machinery. Let us bust the myth of physical inactivity and obesity. You cannot outrun a bad diet.”

Malhotra told BBC News: “An obese person does not need to do one iota of exercise to lose weight, they just need to eat less.

“My biggest concern is that the messaging that is coming to the public suggests you can eat what you like as long as you exercise. That is unscientific and wrong.”

Malhorta’s study, however, has been countered by a number of other experts, who say that exercise, alongside a healthy diet, has a vital role to play in fighting obesity.

Professor Mark Baker of the National Institute of Health and Care Excellence, which sets guidelines for health in the UK, says people should follow “well-balanced diets combined with physical activity” insisted it was “idiotic” to downplay the value of exercise.

However, Ian Wright, director general of the UK’s Food and Drink Federation, rejected criticism,that the food industry’s PR is misleading.

“The benefits of physical activity aren’t food industry hype or conspiracy, as suggested. A healthy lifestyle will include both a balanced diet and exercise.

“This article appears to undermine the origins of the evidence-based government public health advice, which must surely be confusing for consumers.”

Philip Insall, director of health at the Sustrans Foundation, said that in the case of the UK, levels of physical activity had fallen over the past half century and said exercise was vital not just in combating obesity, but a range of other health conditions.

“While going easy on the sugar and consuming a balanced diet is essential to managing obesity and our overall health, playing down the importance of physical activity is a misleading message,” he said. “Both are very important.

“As a direct result, diabetes, cancers and many more health disorders are becoming increasingly prevalent.

“The UK Chief Medical Officers recommend 150 minutes per week of physical activity for adults, and 60 minutes a day for children, because this is beneficial to health and helps prevent a whole range of diseases – not just obesity.

“Healthy levels of activity can be built into a person’s day much more easily than some might think,” he added.

“Most of us can build activity into our daily routine by choosing to walk or cycle everyday journeys, instead of taking the car or bus.”