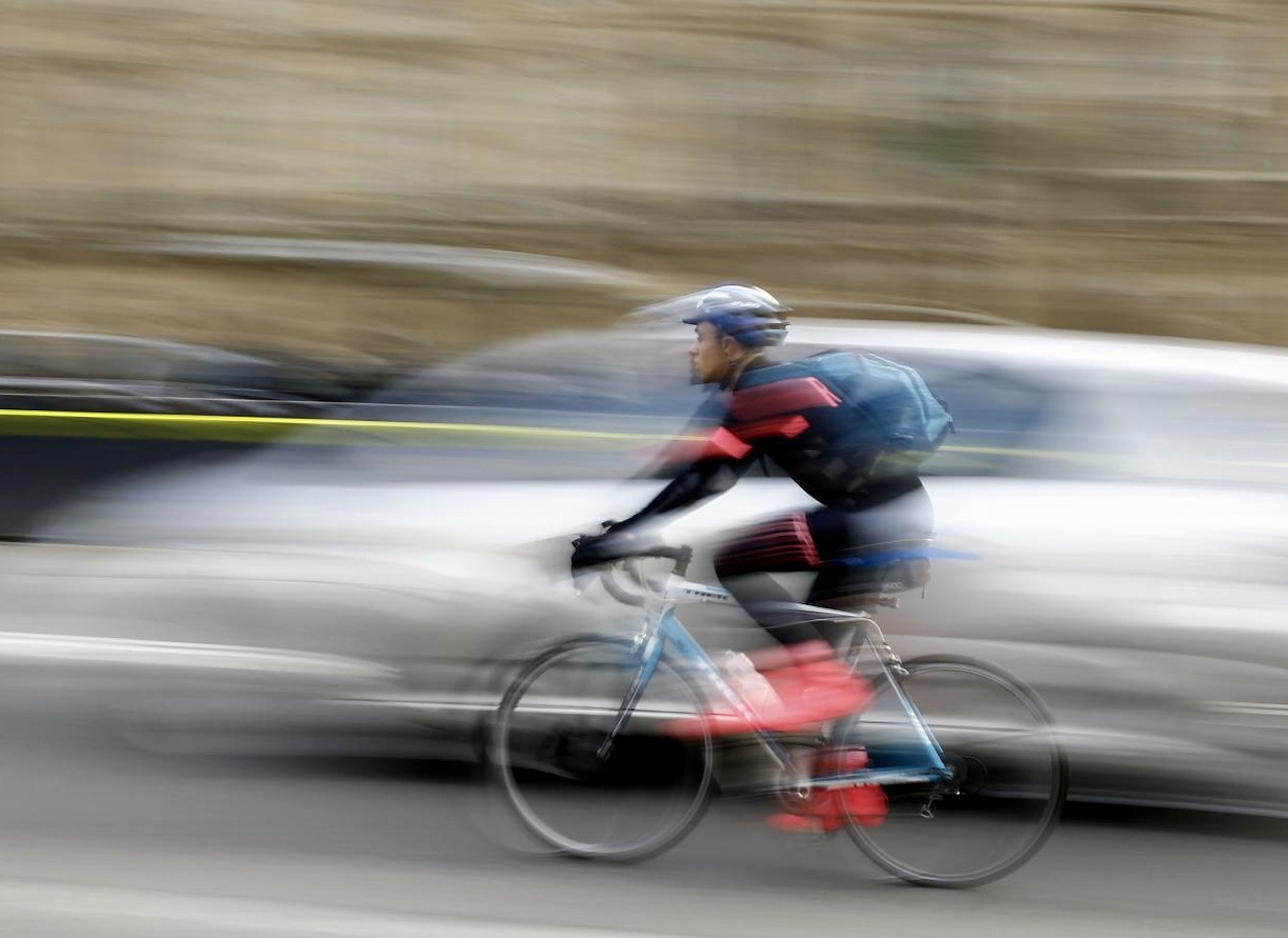 A new study suggests a lack of suitable roads discourages people from cycling in rural areas.

According to researcher Jemma King, a survey of 1200 people found that two-thirds of the respondents who didn’t cycle at all cited safety concerns as their main reason.

King says, the respondents who lived in rural areas were quick to point out the lack of safe roads as their main reason for not cycling.

“Rural Urban residents were more likely to cite environmental concerns and preference for other modes of transport or exercise as reasons they had not cycled. Environmental reasons include such things as unmarked roads, high speed limits and just the sheer distances involved in rural travel.”

“Environmental factors appear to be inhibiting cycling participation in rural areas. Government funding for infrastructure development that supports safe cycling across rural areas including outside of metropolitan areas is something that should be looked at,” she added.