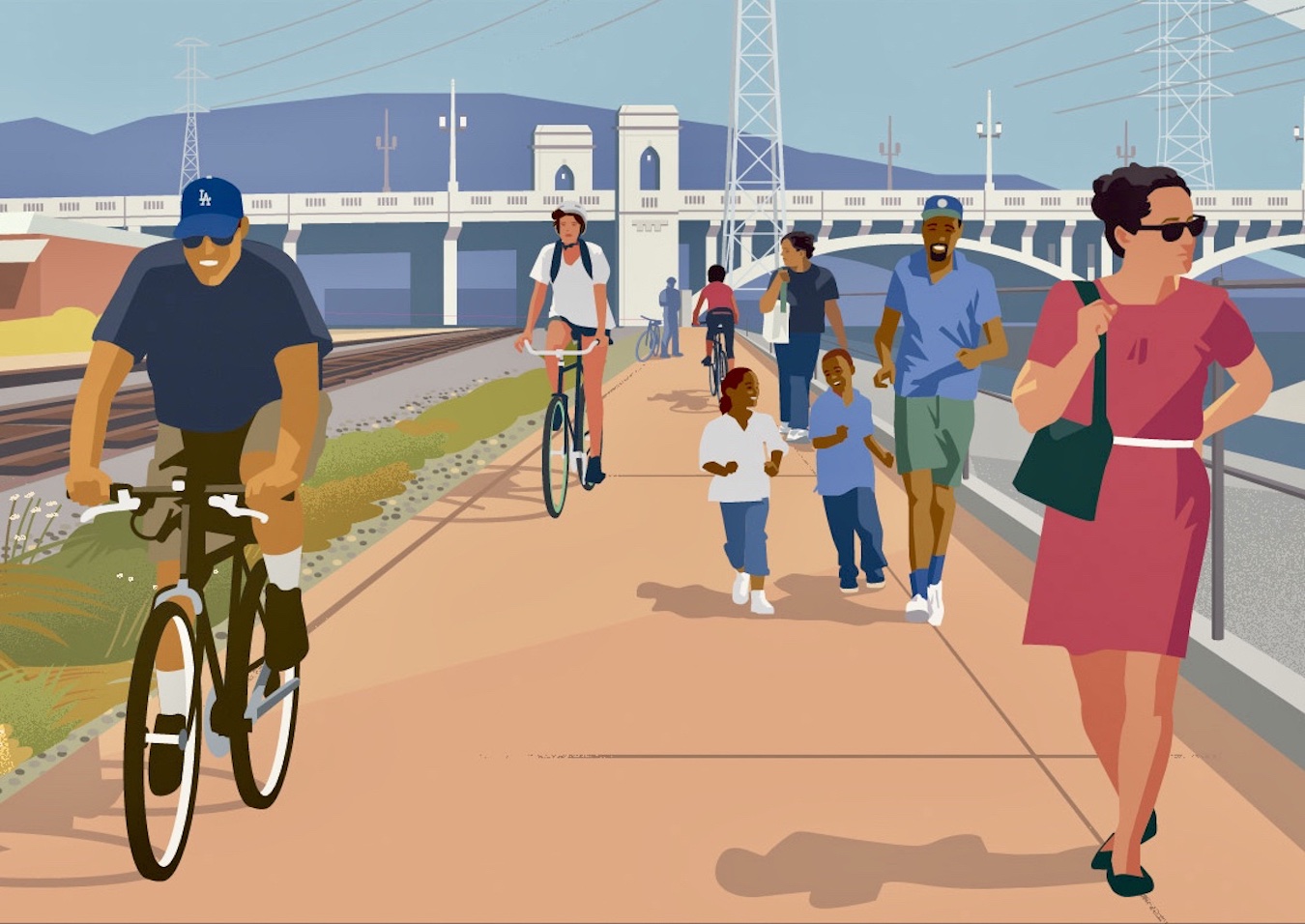 According to a new study, ditching the car or public transit in favor of active transportation like cycling could have massive health gains for most people.

“In large urban areas that are highly car dependent, 79% of all self-reported trips are made by car, and only half of the area’s adults meet national physical activity recommendations.”

“Switching short trips to cycling is a good way to incorporate physical activity into daily life and reduce carbon emissions associated with vehicle use,” Mizdrak says.

The study was recently published in Plos One, which is the first to estimate the health impact, and changes in health system costs and greenhouse gas emissions, associated with increasing active transport in New Zealand.

They used modelling to perform a “what if” analysis of uptake levels of 25, 50, and 100 per cent. From this, they estimated health gains and health system cost impacts of changes in injury risk, air pollution exposure and physical activity levels.

Health impacts across these different risks were combined into a common metric — quality adjusted life years (QALYs) — where one QALY represents a year lived in full health, which were calculated out over the rest of the life course of the area’s population in 2011.

Greenhouse gas emissions were reduced by up to 194ktCO2e per year — the equivalent of 64,000 people flying from London to Australia.

“The overall greenhouse gas emissions reductions we observed for 100% uptake of the walking and cycling scenario were equivalent to up to 1.4 per cent of total emissions from road transport in most urban areas,,” explains Mizdrak.

Co-author Dr. Tony Blakely, also of the Department of Public Health, puts it this way, “if people swapped their car for biking for just one quarter of short trips, the health gains would be comparable to the health gain we have estimated previously for 10 percent per annum tobacco tax increases from 2011 to 2025.”

Thus, he says, the health gains are substantial.

“Predicting the future is never easy, but that is implicitly what we do as a society when we make policy decisions that change our cities and lifestyles for decades into the future.

“Our research suggests that making cycling easier and preferred over cars for short trips is likely to be beneficial on all three counts of health gain, health system cost savings and greenhouse gas emissions. This evidence needs consideration in future policy making and urban design.”