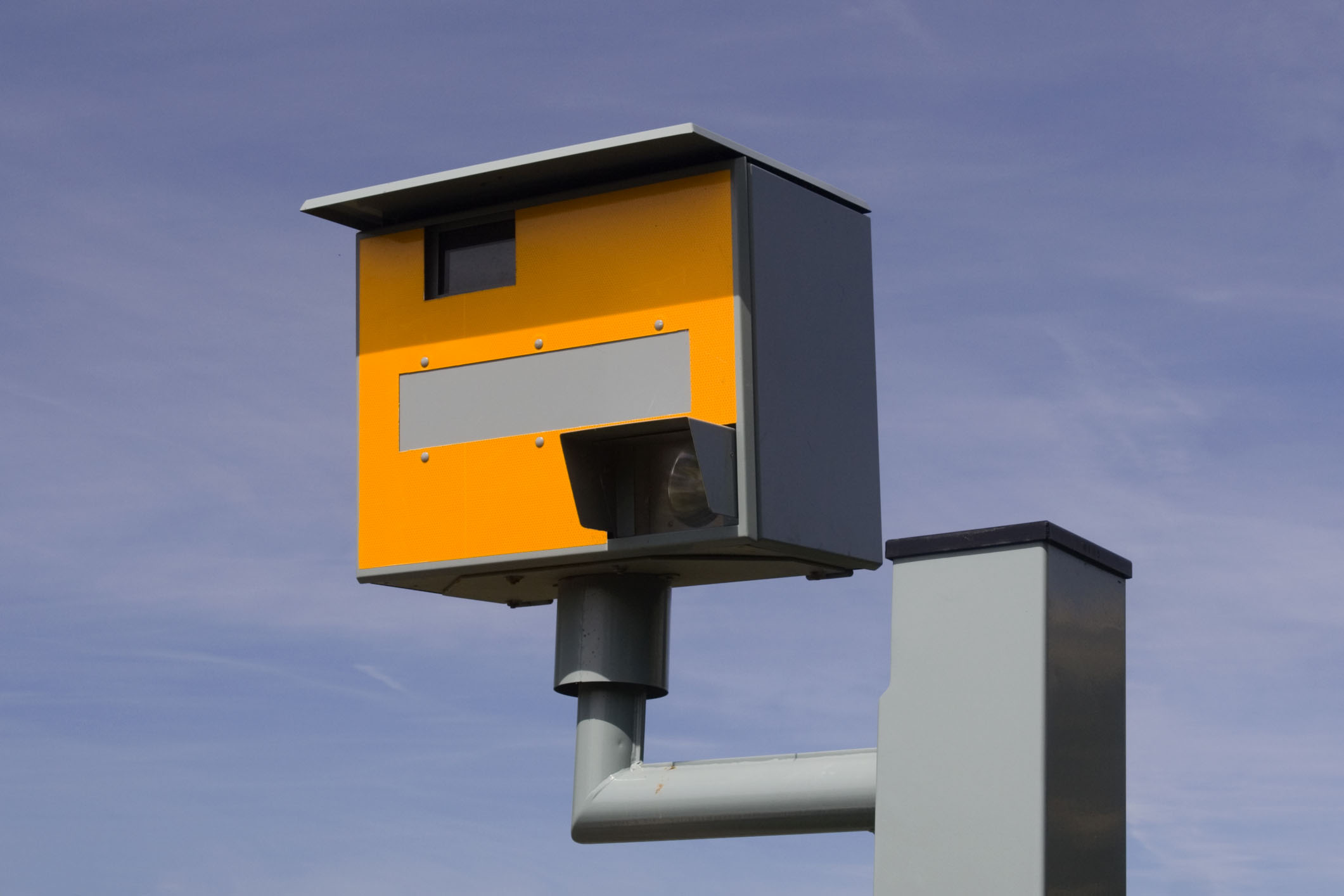 A recent study carried out in the UK, suggests that speed cameras could lead to safer roads for cyclists.

Indeed, according to a study conducted by a team of researchers at London’s Imperial College, the use of speed cameras in key areas contributed to a 30% reduction in traffic accidents.

The study is the first of its kind in road traffic accident analysis to use a particular type of statistical analysis that takes extra variables into consideration, other than the basic factors of whether an accident happened in a particular location.

A total of 771 camera were placed across the UK, using technique called Bayesian doubly-robust estimation method, which allowed the team to  measure not only the statistical likelihood of an accident happening in a specific area equipped with cameras, but whether the presence of a speed camera itself had an impact in the accident happening or not.

“This a promising approach for evaluation of transport safety interventions”, said the team.

Furthermore, the results of the study suggest, that this method could be used more generally to estimate crash factors and their distributions, to better understand how our roads work.

“Our case study results indicate the speed cameras do cause a significant reduction in road traffic accidents, by as much as 30% on average for treated sites,” the researchers said.

“This is an important result that could help inform public policy debates on appropriate measures to reduce RTAs.”

“The adoption of evidence based approaches by public authorities, based on clear principles of causal inference, could vastly improve their ability to evaluate different courses of action and better understand the consequences of intervention.”