Is “Super Wood” the Next Generation Material for Making Bikes? 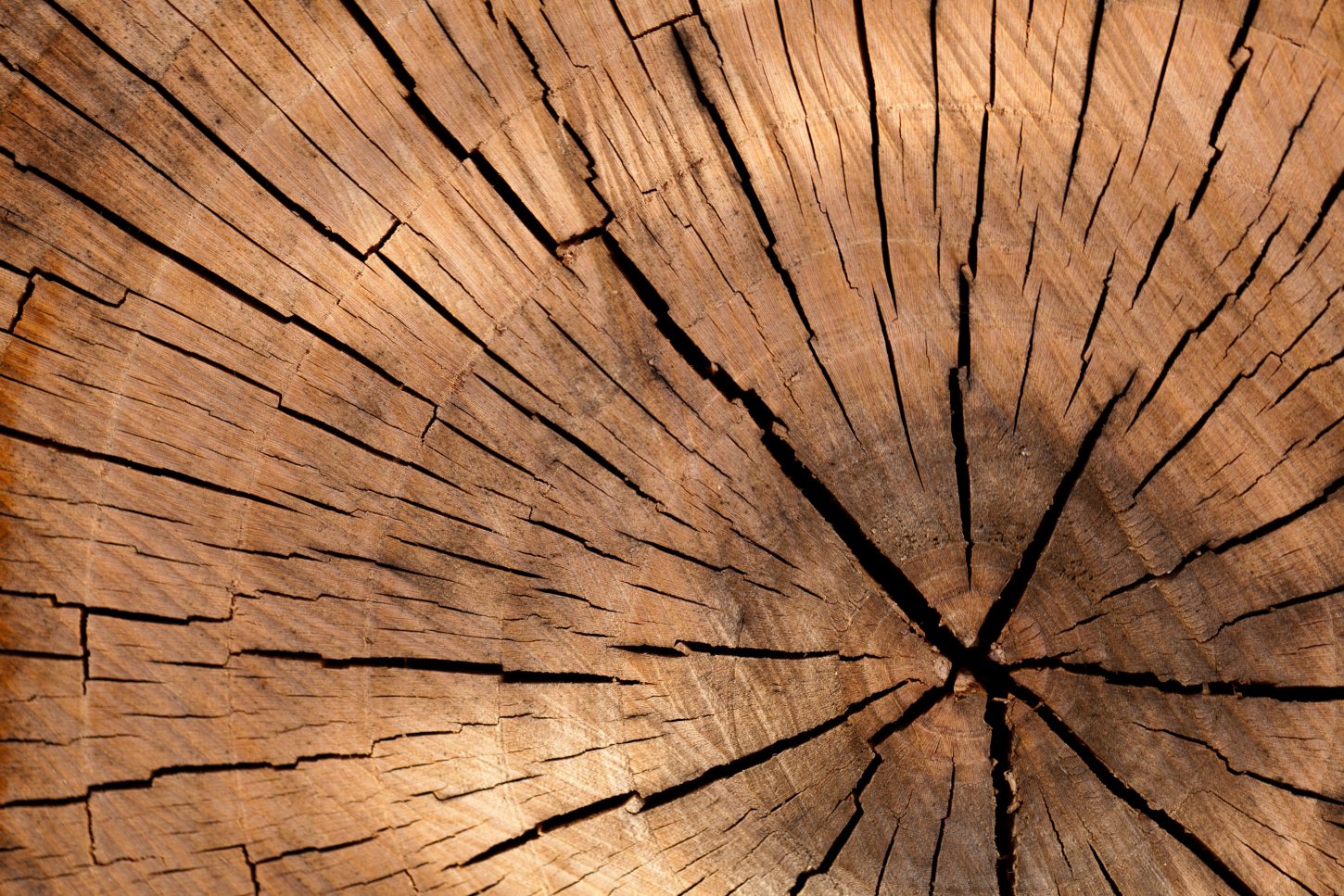 Researchers at the University of Maryland have developed a method of transforming natural wood into a high-performance structural material called Super Wood, a material that’s stronger than steel, and even some high-tech titanium alloys and composites, possibly paving the way for the new substance to become the bicycle industry’s next-generation material.

Although wood has long been used to build everything from furniture to homes and larger structures, untreated wood is rarely as strong as metals used in construction. Researchers have long tried to enhance its strength, especially by compressing and “densifying” it, says Liangbing Hu, a materials scientist at the University of Maryland, College Park. But densified wood tends to weaken and spring back toward its original size and shape, especially in humid conditions.

However, Hu and his colleagues say they have come up with a better way to densify wood, wherein a simple, two-step process starts with boiling wood in a solution of sodium hydroxide (NaOH) and sodium sulfite (Na2SO3), a chemical treatment similar to the first step in creating the wood pulp used to make paper. This partially removes lignin and hemicellulose (natural polymers that help stiffen a plant’s cell walls)—but it largely leaves the wood’s cellulose (another natural polymer) intact, Hu explains.

The second step involves compressing the treated wood until its cell walls collapse, then maintaining that compression as it is gently heated. The pressure and heat encourage the formation of chemical bonds between large numbers of hydrogen atoms and neighboring atoms in adjacent nanofibers of cellulose, greatly strengthening the material.

The results are impressive. The team’s compressed wood is three times as dense as the untreated substance, Hu says, adding that its resistance to being ripped apart is increased more than 10-fold. It also can become about 50 times more resistant to compression and almost 20 times as stiff. The densified wood is also substantially harder, more scratch-resistant and more impact-resistant. It can be molded into almost any shape. Perhaps most importantly, the densified wood is also moisture-resistant: In lab tests, compressed samples exposed to extreme humidity for more than five days swelled less than 10 percent—and in subsequent tests, Hu says, a simple coat of paint eliminated that swelling entirely.

The team’s results “appear to open the door to a new class of lightweight materials,” says Ping Liu, a materials chemist at the University of California, San Diego. Manufacturers have often tried to save weight by switching from regular steel to high-strength steel, aluminum alloys or carbon-fiber composites—but those materials are costly. Densified wood gives manufacturers a leg up on carbon-fiber composites, as it does not require an elaborate fabrication process and expensive adhesives, while the wood can be recycled.

One challenge for densified wood is the ability for manufacturers to scale up and accelerate the process. For example, it took Hu and his team several hours to make each small piece of densified wood used for testing. But there are no practical reasons the process could not be sped up or used to make larger components, Hu contends.

So what implications does Super Wood have for bicycle manufacturing? Many, as wood has already proven to be a viable material for making bikes, as evidenced by the growing number of artisan framebuilders who have long-since been using the natural resource.

Super Wood could also prove to be the next-generation composite material, allowing bicycle manufacturers to by-pass the costly process of working with carbon fiber, or better still, eliminate the need to out-source to facilities that specialize in composites in order to produce their products.

They’ll be several framebuilders exhibiting at this month’s North American Handmade Bicycle Show in Hartford, Connecticut such as Bamboo Articulations, Craig Calfee and Boo Bicycles, who been creating bespoke frames from wood for years now.

It will be interesting to hear their thoughts on Super Wood.