Superfast Gum Gives Cyclists a Boost in Caffeine and Vitamin B 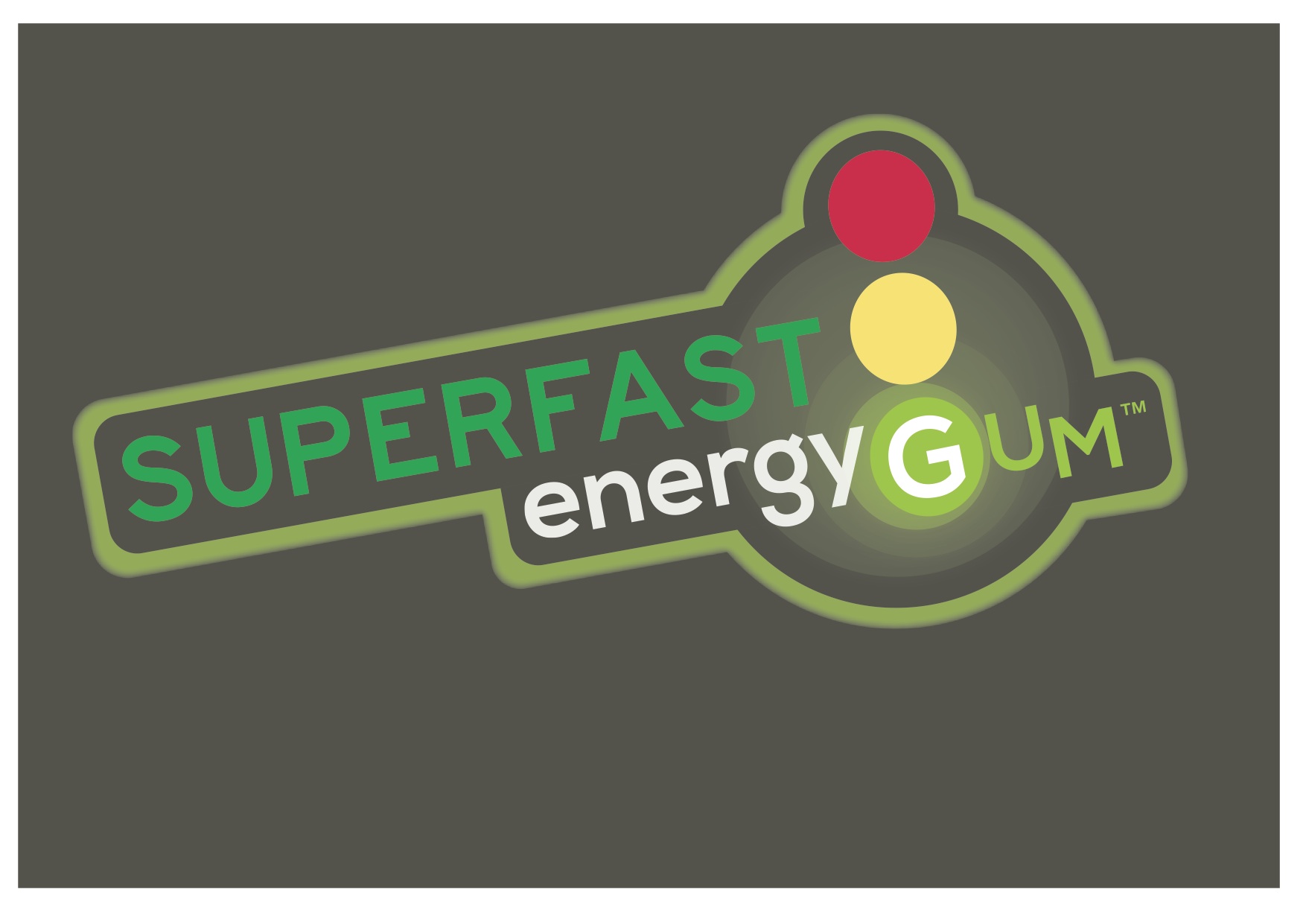 Growing up, perhaps the biggest and only boost one could get from gum, was a Bozooka Blast. But, it did nothing to improve one’s athletic performance, just a blast of flavor as the phrase implied.

Now, there’s a gum that claims to give athletes, in this case cyclists, a boost in performance via caffeine and vitamin B, by simply chewing it during exercise.

According to the makers of SUPERFAST Energy Gum, its “snazzy double-layered chewing gum contains, “super-quick-energy-releasing minty-fresh great taste, it packs a pretty hefty energy punch. Just two pieces give you more energy than a 250ml can of any energy drink, and because it’s chewing gum, the energy is even faster-acting. All that plus an icy-fresh blast of minty menthol with every chew.” “So whether you need to study smarter, compete harder, focus better, be alert longer or just want to party longer – you need SUPERFAST Energy Gum.”

For those who subscribe to the performance benefits associated with caffeine, SUPERFAST recommends that cyclists chew two pieces, which is the equivalent of 100mg of caffeine, during their ride in order to experience a boost in performance.

Does it work? We can’t honestly answer that question, because we’ve yet to try it.

Besides, most of us here have enough difficulty trying to walk and chew gum at the same time, let alone ride and chew gum.    😛