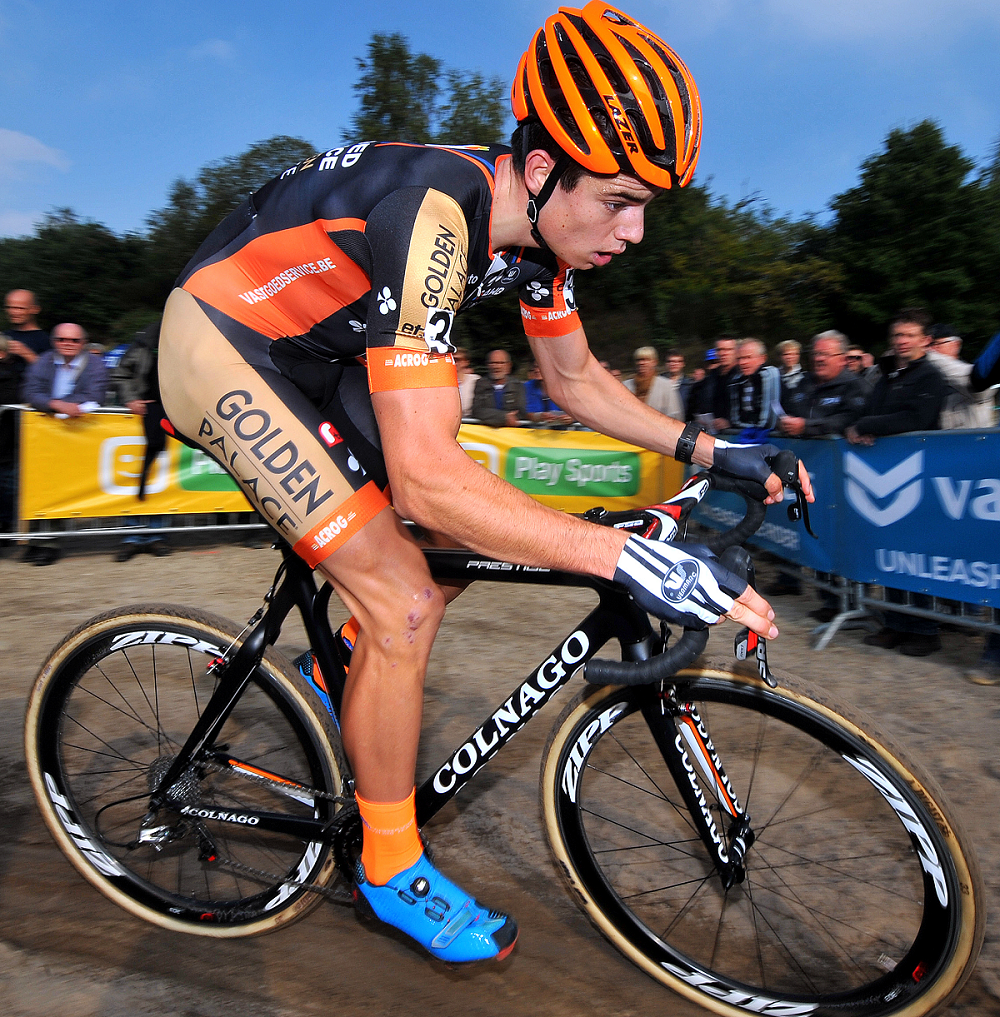 After two disappointing second place finishes last weekend, Wout van Aert (Vastgoedservice) returned to his winning ways today, after emerging victorious in the fourth round of the Superprestige series in Gavere.

However, despite a valiant attempt on the part of Nys and Pauwels, they failed to make up lost ground on Van Aert, while van der Haar found himself distanced from the leaders.

From there, Van Aert rode with conviction for the final laps, crossing the finish 18 seconds ahead of Nys, who managed to outsprint Pauwels for second. 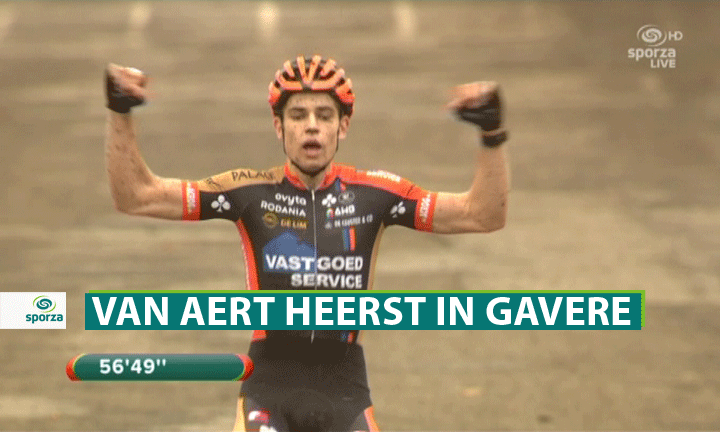