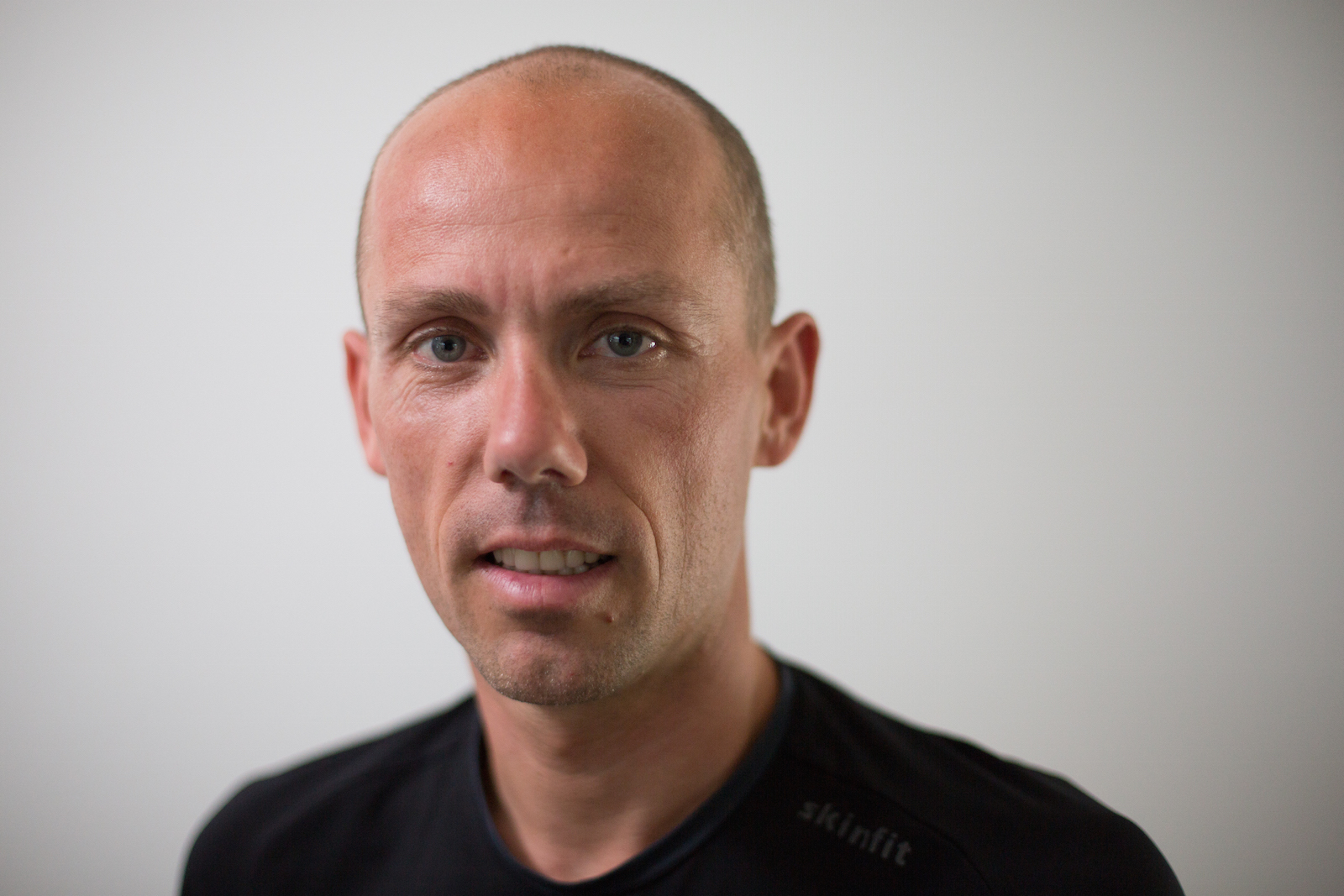 Sven Nys announced today, following is retirement at the end of this year, he plans to takeover the Telenet-Fidea team on March 1, 2016.

Nys is scheduled to hold a press conference today to provided further details, however the Belgian newspaper, Het Nieuwsblad, has leaked that an agreement was signed last Tuesday, wherein Nys was named the team’s manager for 2016.

“Together with our main sponsors, I took the plunge and opted for Sven Nys as my successor,” Van Kasteren told Het Nieuwsblad. “We are all convinced that Sven will add value to the team. Sven Nys is an icon in cyclo-cross and the added value it can provide to our riders and the team structure was, ultimately, the deciding factor in this decision.

“Under Sven’s leadership our pyramid of development teams will also continue. The pyramid works, Sven recognizes this, can only give a huge boost to our current young riders.”

In addition, Nys has reportedly signed a deal with the current owner of the Telenet-Fidea team, Hans van Kasteren, which will allow him to incorporate his Sven Nys Cycling Center in Balenberg, Belgium, as part of the agreement.

Furthermore, while Telenet and Fidea will remain as title sponsors for the team, Nys will be bringing his current manager, Jan Verstraeten, and current teammate, Sven Vanthourenhout, onboard with him.

“I’ve always said I wanted to coach young riders after my active career and be a role model. That is one of the pillars of Sven Nys Cycling Centre and the Telenet Fidea Cycling Team. No other teams in cyclo-cross has such a tradition in this sense. The team will also be able to rely on Energy Lab with who we have a partnership and the location of the centre is perfect for cross training. With my experience, I can also help the elite riders too and the general organisation of the team.

“I am really looking forward to the new role but until March 1 am rider of the Crelan AA Drink Team and I’m focused on my last months as a professional cyclist. I want to stay fit to enjoy any cross races where I can get results. UntiI hang up my bike, the Telenet Fidea Cycling Team and its riders are my rivals.”